So you can watch DTT without cable and for free on your Sony, LG, Xiaomi TV and more thanks to Android TV

If you have a tv with android tv, You’re in luck. It is already a device that allows you to watch classic DTT channels via antenna, but you also have a good alternative to watch DTT without cable thanks to the device’s operating system.

This can be very useful if you have a problem in the antenna or directly you don’t have a cable to have the TV in a room away from the connector. In any case, we want to tell you that you also have a solution if you have a Chromecast, since what we are going to tell you about in this post is quite comparable.

The most recommended applications that collect all TNT 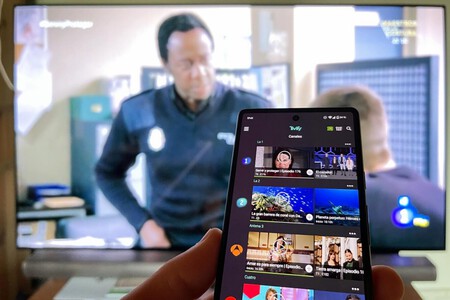 Directly from the App Store of your Android TV, you can download vivify. It is an application that allows you to collect all the television channels in Europe in a single application, with a very neat and reliable interface. It works very well and there is practically no delay with regard to watching aerial television, although obviously there are a few seconds of difference. Unless you want to complicate your life, this is the Best option. 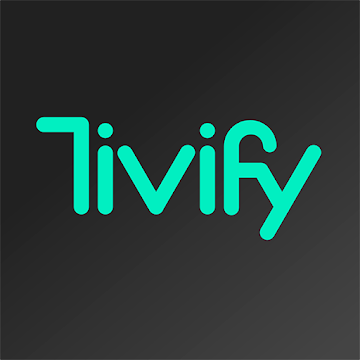 Another application that we find very interesting for this purpose is TDTChannels, but do not look for it in the Google store because it is not there. It’s necessary download from own official website and install apk. While it is true that in the end it is a little more tedious than installing the application from Google Play, it is not too complicated as seen in the tutorial we have on how to install apks on android tv. We continue to see options such as Kodi, which is not a specific application to watch DTT as if it were the two previously mentioned. In fact, he has many other features

which make it a fairly complete multimedia manager and which is fully available on Google Play on your Android TV.

the process to watch DTT via this application requires the creation of a playlist in which all the channels are located. For example, by accessing Marc Villa’s GitHub, we can find them in the list called “m3mu”. You will need to write down this link and write it manually in the Kodi app on your Android TV.

Once you have added this list, you must follow a series of steps so that the application completes the validation of the list of channels and they can be viewed without any problem and comfortably. We have already published a complete tutorial where you can learn all the step-by-step details of the process. However, we have already told you what happened much more tedious than the other options

which we have talked about in the previous sections 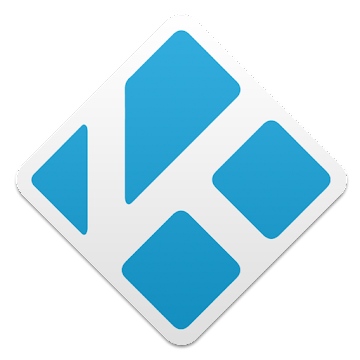 Operator applications with all channels 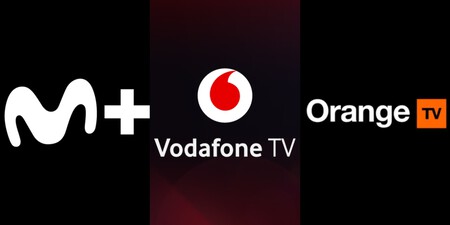 If you have contracted television service from the major telephone companies, you may not know that they have own app for Android TV which, in addition to allowing you to enjoy paid content, also allow you to watch classic DTT channels (including all regional channels).

TVE, Telecinco, Antena 3, laSexta… All these channels belong to large media groups which, fortunately, are grouped into different own apps which you can download from Google Play on your Android TV. However, you should know that it is not as comfortable as the previous options because you have to go application by application, in addition to not all channels will bebecause there are independent ones that do not have their own application.

Gran Turismo 7: After criticism: in-game ecosystem is being revised

Next week on Xbox: March 28th to April 1st

Next week on Xbox: March 28th to April 1st