Store the Apple Pencil in the TouchBar of our Mac, that’s the crazy idea behind this mockup

Everything seems to indicate, although still without official confirmation from Apple, that the TouchBar will disappear from the next 14 and 16-inch MacBook Pros. And what are we going to do with this space? From Hanko Design, Sarangh Shetch makes a pretty revolutionary proposition: bring the Apple Pencil.

A proposal with little route, but interesting

Go ahead, it doesn’t seem likely at all that Apple will make the decision to allow storage of Apple Pencil in future MacBook Pros. The main reason is space.

It seems not, but the space inside a laptop is in high demand and a slot large enough to accommodate the Apple Pencil even with the screen closed is considerable. 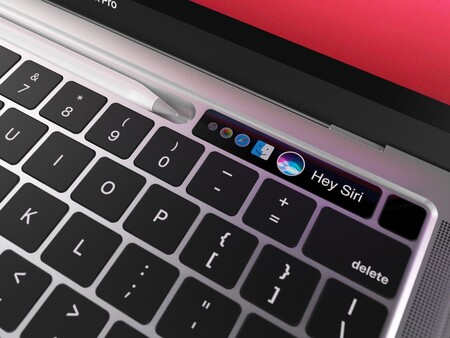 That said, the truth is that a future touchscreen Mac, or at least a Mac with a display that supports Apple Pencil, may well accommodate Apple Pencil. It would definitely have to be a Mac with a totally different design, but This is not a possibility that we can rule out in 10 years for example. 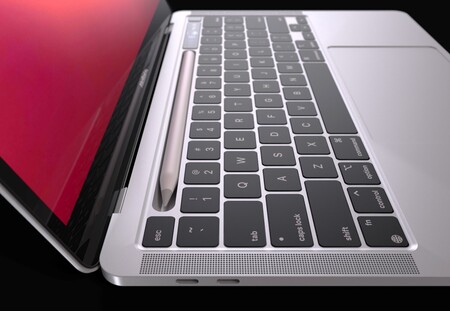 If, on the other hand, we suggest that it is the Trackpad that offered us the support of the Apple Pencil, the possibility of charging at least this pencil with the Mac it already seems less distant. Something that we can not rule out either, even less if we see the patents with trackpad / screen in the hypothetical Mac.

Yes, okay, you have to put a lot of imagination to think of the Apple Pencil instead of the trackpad, without going any further, the function keys are missing. However, it is always fun to see these kinds of concepts. Surely more extravagant ideas took place in Cupertino and ended up turning them into devices. Who had the idea of ​​making a phone without a keypad to begin with? Crazy…

Mangaka Shamu Itou is looking for helpers for her new project

Mangaka Shamu Itou is looking for helpers for her new project