The success of Android has led the company to want to replicate the formula beyond smartphones, with proposals for watches or televisions. We have championed buying TVs with Android TV for many reasons, and there is one that is becoming more and more relevant.

Android TV is the ideal platform for using this type of application for four main reasons.

Play on the biggest screen 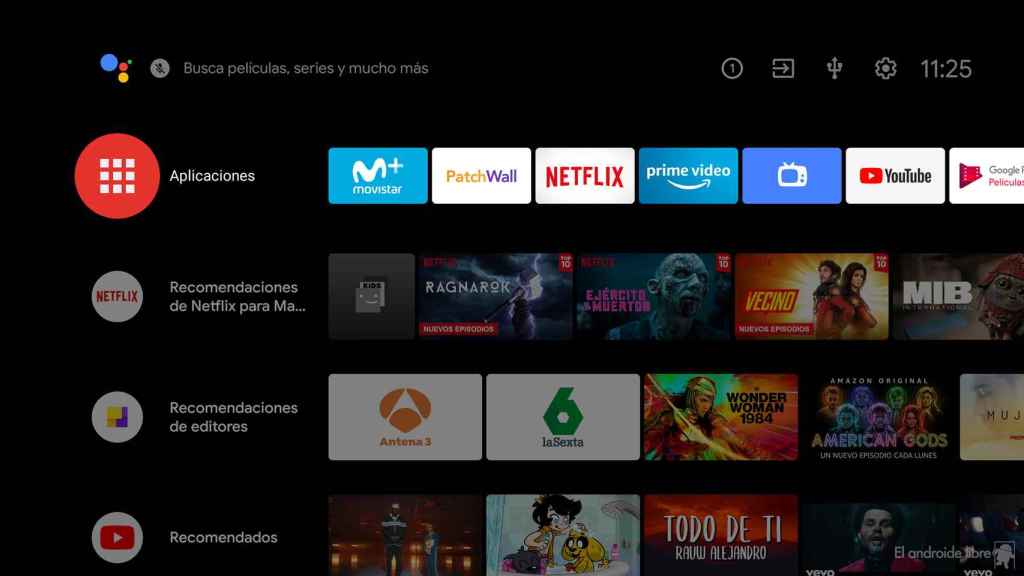 Video games can be used on mobiles, portable consoles, tablets … even some cars integrate them. However, it is generally appreciated that you can use them on a big screen.

Android TV allows this in a comfortable way since normally the TV is the panel with the greatest diagonal that we use. 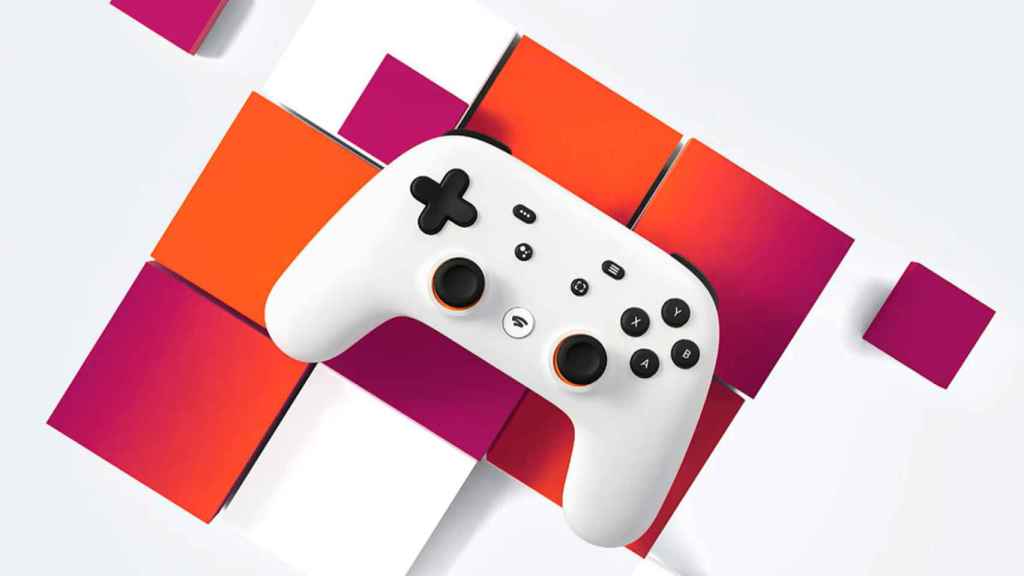 One potential problem with Android TV devices was their limited power. With exceptions like Nvidia Shield, devices with Android TV were designed to run video streaming apps and nothing else.

This is not a drawback for apps like Stadia or Xbox Game Pass as the games run on company servers, not our machines.

Android is a very mature system 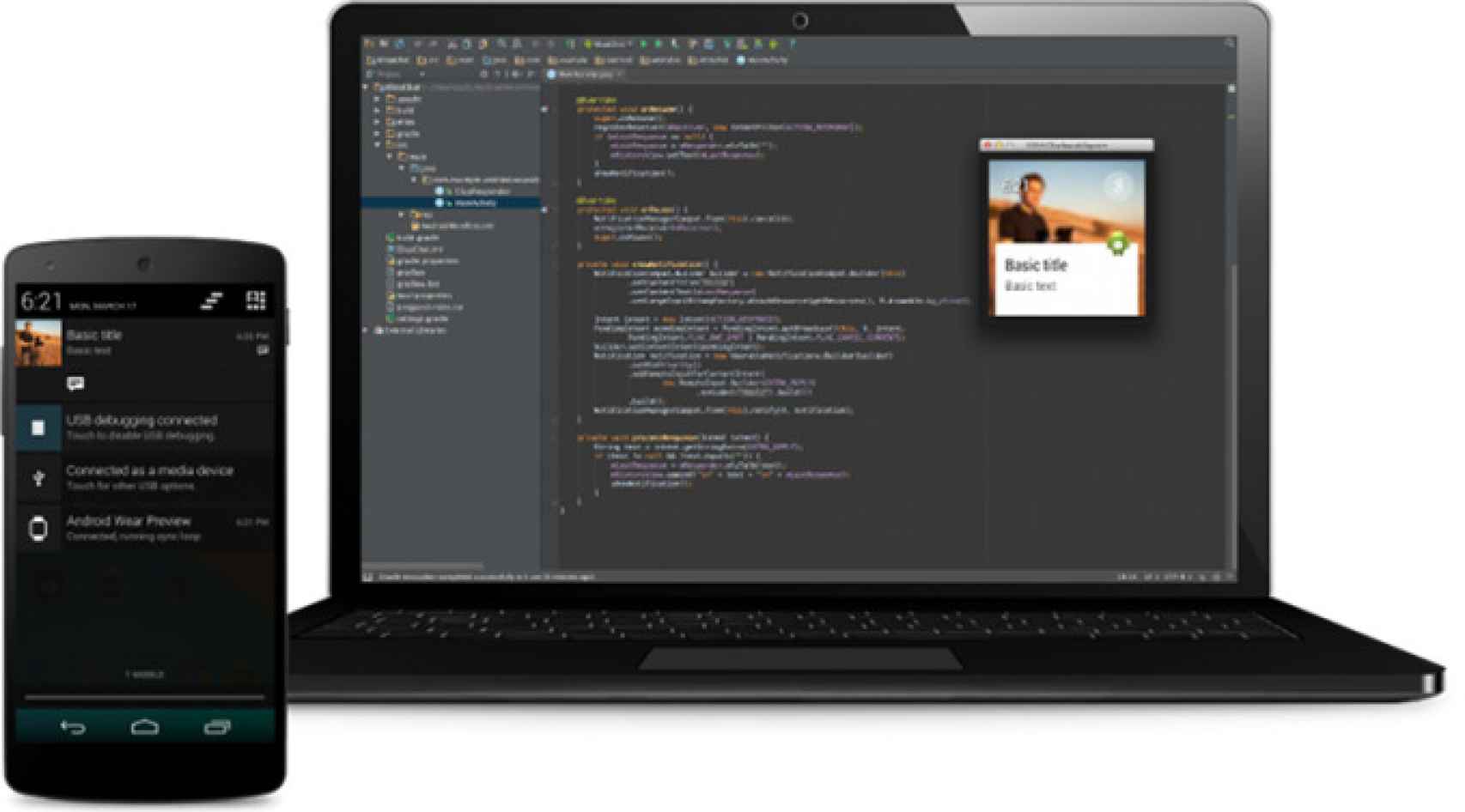 Contrary to what we have seen on other platforms, Android has shown that we can continue to use it without major drawbacks even if we are not on the latest version of the system.

It will be rare for major applications to stop supporting versions that are several years old.

In the case of Microsoft, we recently learned that they were finishing porting Xbox Game Pass to Android TV.

Devices at all prices 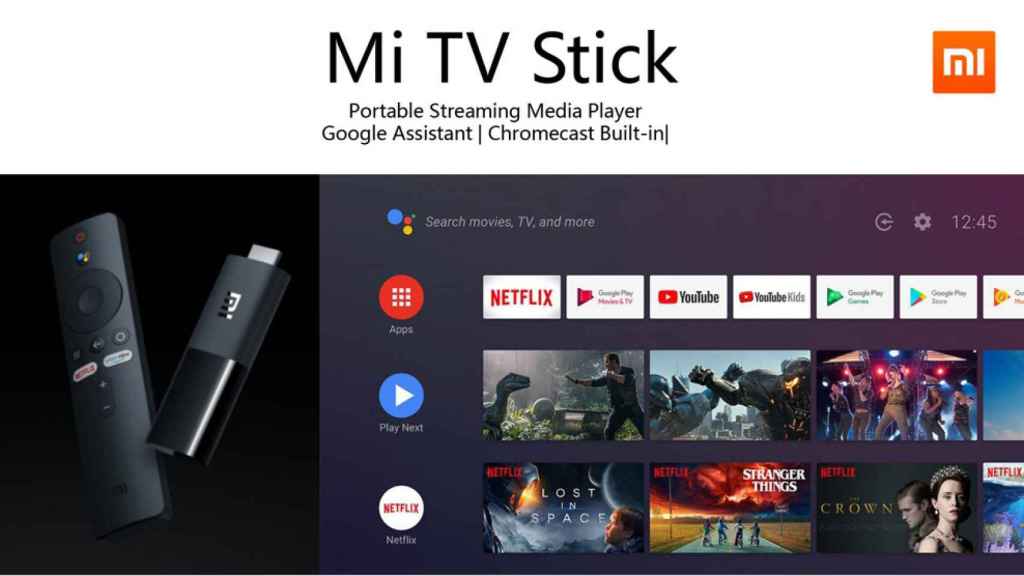 If we don’t have a TV with Android TV, we can provide it with this feature for a very tight investment. There are devices for less than 50 dollars, and they are enough to be able to run applications like Stadia.

As if all this were not enough, operators are now starting to consider this type of subscription as one more element of their tariffs, as Movistar has shown by including the Xbox Game Pass in some Fusion tariffs.

Still, Google must make an effort to give TV and set-top box manufacturers more incentives to update their devices. If there are any complaints about this on cellphones in the TV world, it is almost never normal to update.

The Ascent – Review mirror: Maximum disagreement from the tear to the dream grade

The Ascent - Review mirror: Maximum disagreement from the tear to the dream grade