The first beta of macOS 11.3 is now available for developers

Apple just released the first beta of macOS Big Sur 11.2. After the arrival of beta versions of the rest of the operating systems, many of them with exciting new features, it’s the Mac’s turn. The operating system that brings our computers to life is entering the testing phase of what will be an update that should arrive this spring.

Beta 1: and the cycle begins again 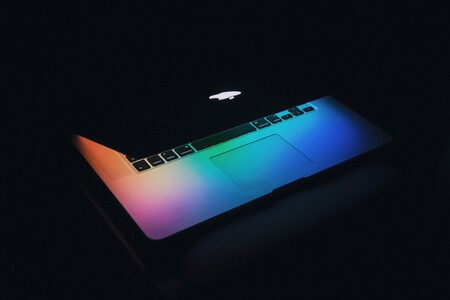 Before the presentation of macOS 12 in June of this year, there is still space for one or two additional versions of macOS 11.x, like the one we are currently dealing with. We don’t know if this update will bring any good news to the platform, but given the trend of the past few years, it looks like it will focus on improving performance and fixing bugs.

Remember that macOS 11 Big Sur is the first ARM operating system to run on Mac with M1So although Apple is testing it extensively before launch, there is still room for improvements, even if they are invisible to the user.

The update, only available to developers, has no appreciable changes and will surely be focuses on polishing a specific error before the arrival of the final version which should arrive next week.

If we are already in the beta cycle, we will find the update in System Preferences as an OTA update. During the first few hours, Apple’s servers may receive more demand than usual, so the wait time may be extended.

Apple Car to use Hyundai platform, GM and PSA sound like potential partners