The legendary Atari celebrates 50 years on Google Stadia with Asteroids, Breakout and other games

35 free demos were released last week on Stadia, but Atari commemorating its 50th anniversary on the platform is something very serious, especially to be before one of the living legends of the video game industry. A fruitful collaboration for the Stadia game streaming platform which hosts one of the biggest.

just yesterday Atari celebrated its 50th anniversary and in addition to announcing a series of activities, he announced that he would launch Atari Recharged for Google Stadia. A way to show new generations these games that formed the basis of what the video game industry is today.

In other words, it will be a kind of video game master class with the launch of various unknown classics for the most recent, and jewels for the oldest who were able to take advantage of their arcade terminals, or even computers like the Atari 520ST. 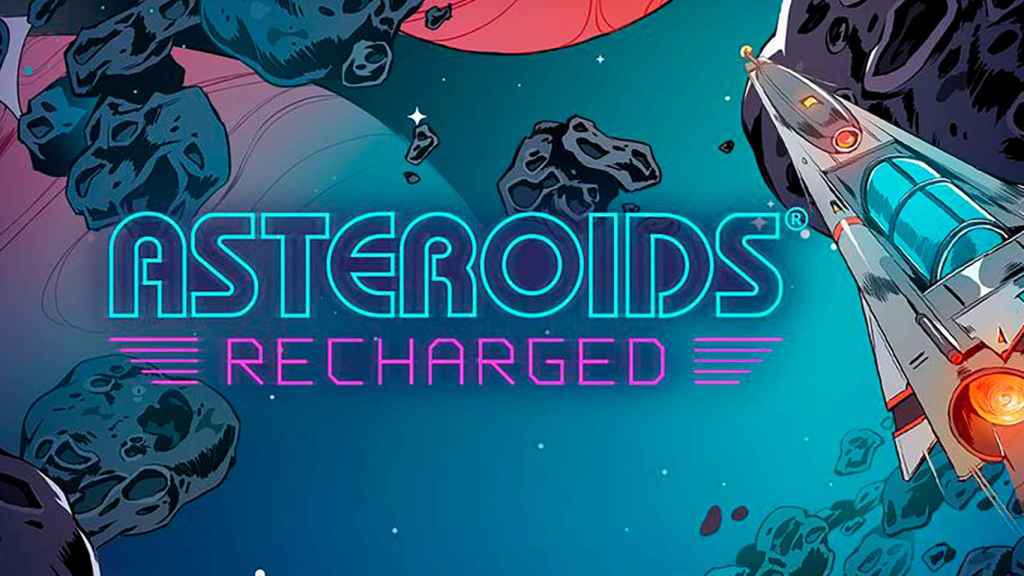 Atari Reloaded will revamp classic Atari games for today’s hardware and will add essential gaming features for today’s gamers. Among these new capabilities will be the particle effects, special abilities, cooperative play

or the soundtracks of the famous composer Megan McDuffee.

Via Phandroid, we know that updated versions of classics such as Asteroids, Black Widow, Breakout and Centipede. Atari also announced that Kombinera will be available in September.

Atari Recharged is coming to the Stadia Store July, 1st in free content for Stadia Pro subscribers and paid for those who are not.

Pac-Man World Re-Pac is coming to multiple platforms, including Switch, on August 26th

NieR:Automata The End of YoRha is officially released on Nintendo Switch

NieR:Automata The End of YoRha is officially released on Nintendo Switch