Just a month ago, we first saw the OnePlus Ace presented in China. A mobile which a priori focuses on the mid-range, but which integrates high-end elements which are becoming more and more democratized. Today, the Chinese company presented a special edition for games of this device. At least that’s how its name suggests: OnePlus Ace Racing Edition.

It must be said that, as similar as they are in name and even in some design details, there are differences between this new OnePlus Racing Ace Edition with the standard Ace. And it is that, despite sharing the Mediatek Dimensity 8100, we find remarkable changes in the screen, the battery and even the camera.

Shares his brain with his brother, but improves it in others 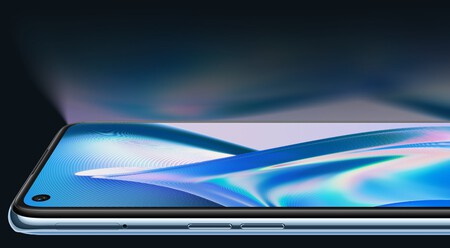 We see how the general lines of design They do not excessively differentiate the new OnePlus Ace Racing Edition from the one presented a month ago. the camera module It is surely the most differential when placing the lenses in another position. We also do not see any changes in the elements already mentioned Mediatek chip, dimension 8100 Max. Neither in the capacity of 8 and 12 GB of RAM Oh there 5G connectivity.

The differences between the versions start with a screen that becomes IPS, unlike the OLED of the normal edition. And it may be that its price drop comes from there too, although it also won’t give up a lot of functions as it continues to fall into place. identical 120Hz refresh rate or a FullHD+ resolution that offers superior quality despite the technology used. 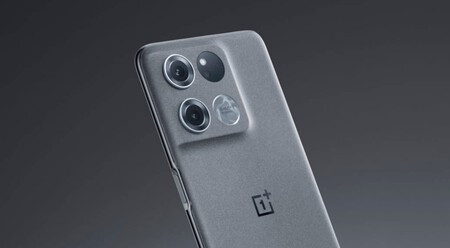 About the cameras, on the front there is no change, keeping the 16 Mpx lens. However, we see a rear lens upgrade. The main lens goes from 50 megapixels in the normal model to 64 megapixels in this OnePlus Ace Racing Edition. Although, yes, the ultra wide angle and macro lenses do not change. 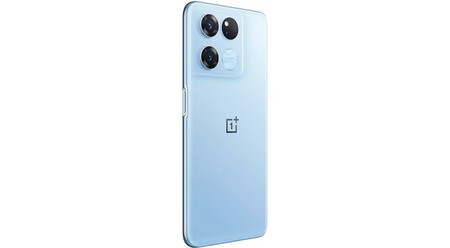 Available in blue or black color, this OnePlus edition will be available for purchase in the Chinese market. As usual in many launches of the brand (and others), its arrival in markets like Europe is not confirmed. It is by no means ruled out that it will eventually arrive and, if so, it is interesting to see the prices it offers in this country: