In early January, TCL decided to kick off the year in style and presented no less than six new tablets, including the TCL Tab 10L, which landed in Europe a few days ago, and the TCL Nextpaper Tab 10swhich is now coming to our country.

But it does not come alone, but the company took the opportunity to release another tablet that it officially presented during the MWC: the TCL Tab 10, although for the moment only the WiFi version. both models boast of an affordable price

and the hardware in which the 10-inch screen and stereo speakers stand out.

The TCL TAB 10 WiFi is already on sale in Europe at a official price of 169.99 dollars. It arrives in a single configuration with 4 GB of RAM and 64 GB of capacity.

The TCL Tab Nextpaper 10s, on the other hand, comes with a passive touch pen and has a official price of 249 dollars

. It is sold in 4GB/64GB version and in Ethereal Green and Dark Gray colors. 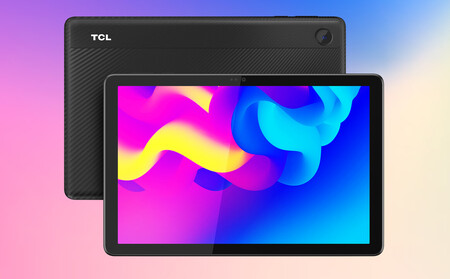 Although it weighs only 448 grams, it has a 5,500 mAh battery and a 10.1-inch HD screen with an Eye Care mode that reduces blue light and a Reading mode that adjusts the panel according to shades of grey. It also includes two speakers with class K amplifier for surround sound.

At the controls is a octa core processor with 4 GB of RAM and 644 GB of capacity. Its most important features are completed by WiFi 5 connectivity, Android 11 operating system and front and rear cameras of 5 MP each. 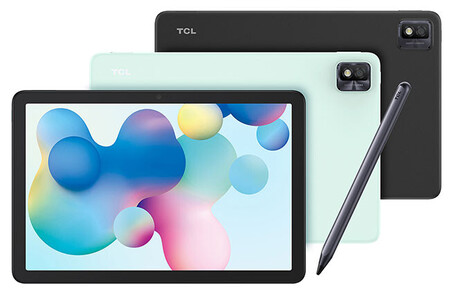 This model includes a 10.1-inch FullHD screen with proprietary multi-layer dispersion technology which they claim reduces harmful blue light by over 50% and provides a paper-like experience.

On board it packs the modest MediaTek Helio P22 with 4GB of RAM, 64GB of expandable storage via MicroSD and Android 11. Although it weighs 490 grams, it mounts a Big 8000mAh battery compatible with 18W fast charging and has a 5 MP front camera, 8 MP rear camera and stereo speakers.

The Creators Of GTA V Behind The Next FIFA Soccer Games?

The Creators Of GTA V Behind The Next FIFA Soccer Games?