It would seem that Xiaomi, or rather its sub-brand Redmi, is picking up the pace in 2022 and preparing many launches for this year. To start, yesterday we talked about the Redmi Note 11S, a model that will be announced shortly. Today we have more data on its predecessors, the Redmi Note 11, which have not yet been announced in Europe.

These three models are about to arrive on our continent and it is because both the price of the cheapest version in Europe than the colors in which we can buy them. 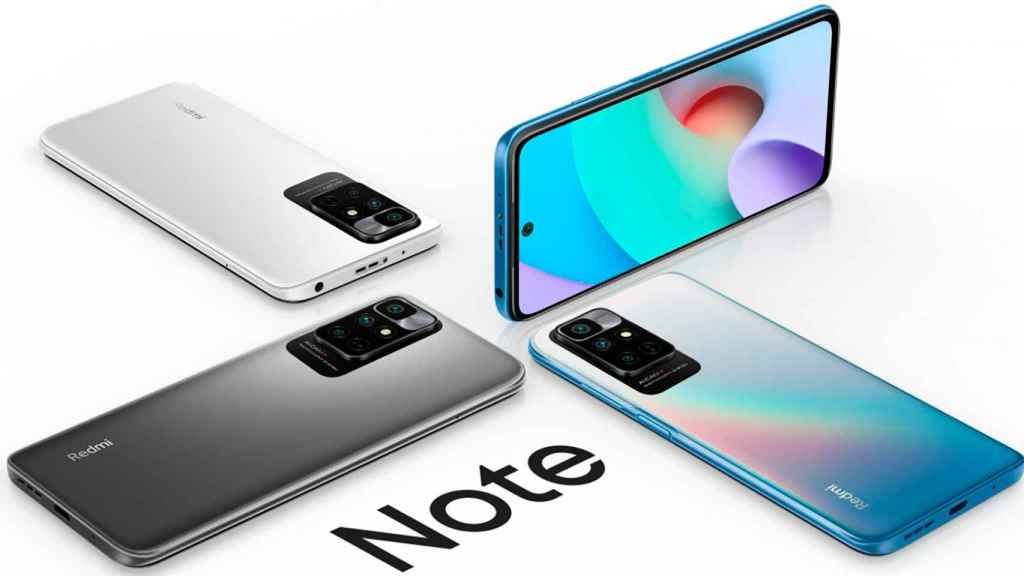 It is the MySmartPrice media which has published the costs that the three variants of this device will have.

The base model of the Redmi Note 11, which will have 4GB of RAM and 64GB of internal storage, will be priced at 250 euro.

The next version, with 4 GB of RAM and 128 GB of internal storage, will cost 290 dollars

The model with more memory, 6 and 128 GB in particular, will cost around 330 dollars. 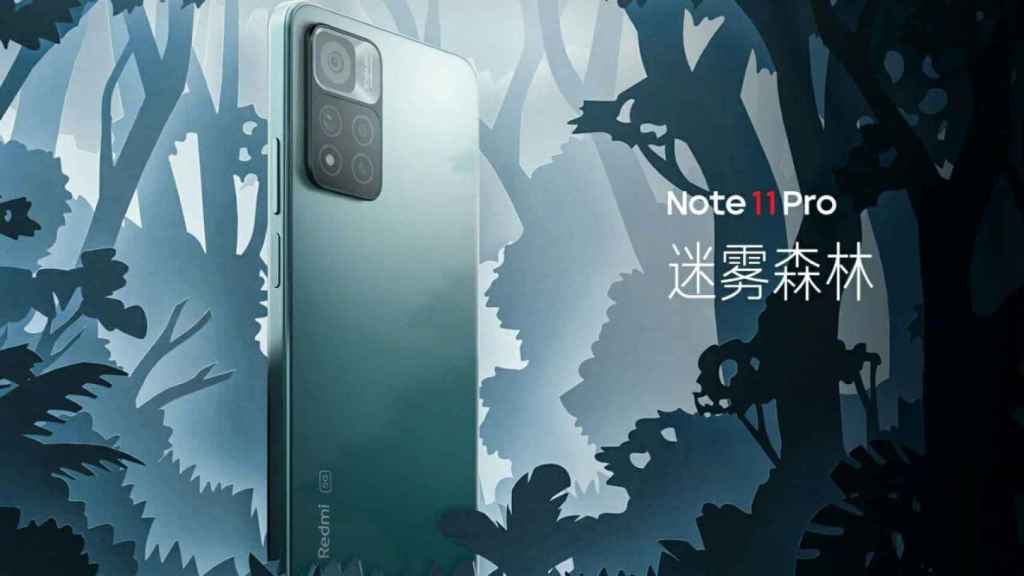 As always, we must bear in mind that leaks are not official, by definition, and the data could change between now and the presentation. In addition, prices are not identical in all countries on the continent, although the variations are generally very small.

Lost Ark 101: The Story and the Land of Arkasia Trailer

Lost Ark 101: The Story and the Land of Arkasia Trailer