The Xiaomi 12T Pro already has an exclusive version in Europe, and you can buy it in December

Xiaomi has announced the launch of a new version of the Xiaomi 12T Pro which will be available in Europe and that it will have an exclusive design created by artist Daniel Arsham.

It is a special edition which will be available in December, but which will be limited to only 2,000 units, so if you are planning to buy it, you must be aware of its launch. The best thing is that it is available to buy in Europe.

It is one of the great phones that Xiaomi currently has in its catalog, so it is an option to consider, especially if you like the work of the famous designer.

A special edition focused on the future and “dematerialization” 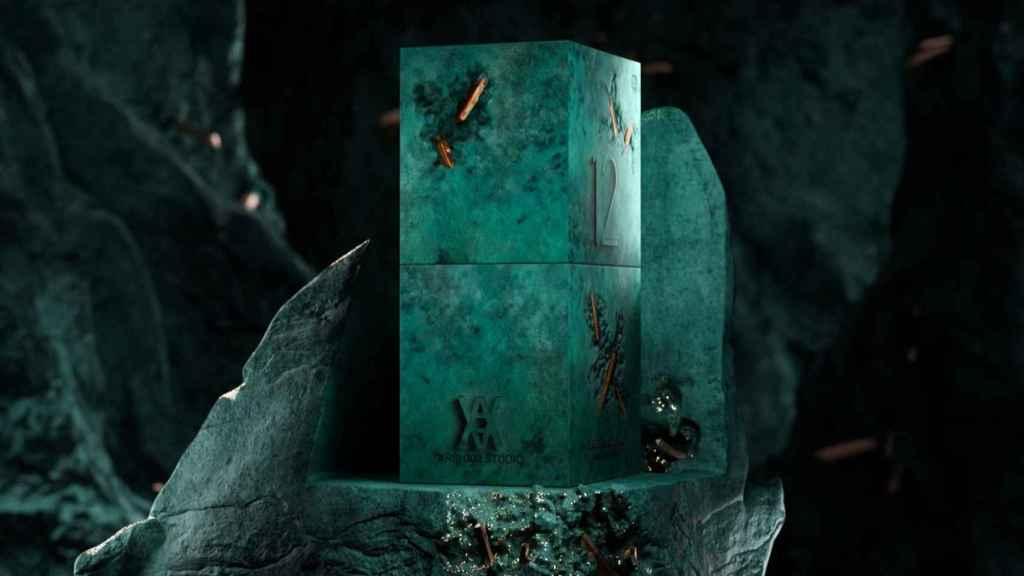 Xiaomi has already included the tab of the new Xiaomi 12T on its website Daniel Arsham edition, which It was created in collaboration with the artist, showing a motif on the back, accompanied by the logo of the artist himself.

It is a smartphone that has customization in greenish colors on the back and that also It has several gold color details which give it a totally different touch. 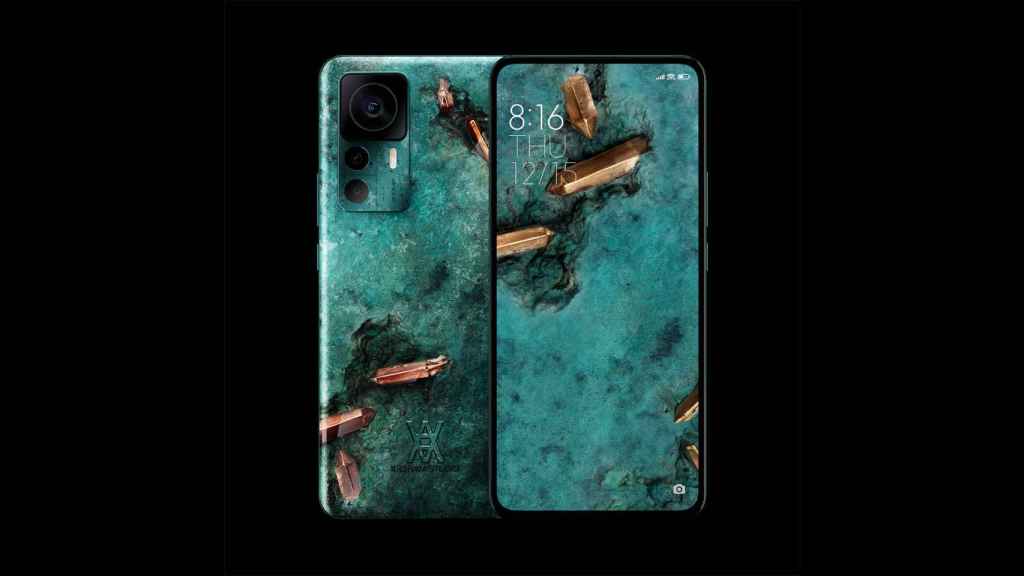 The device was created with layers of crystals, volcanic ash and bronze selenite, and have been merged under the outer glass of the mobile. A unique design which, according to Arsham himself, will endure over time.

Its box also has a prism shape which is a move away from the compact boxes seen lately, and this one also has the main design motif on the back of the mobile. Even the accessories are personalized. 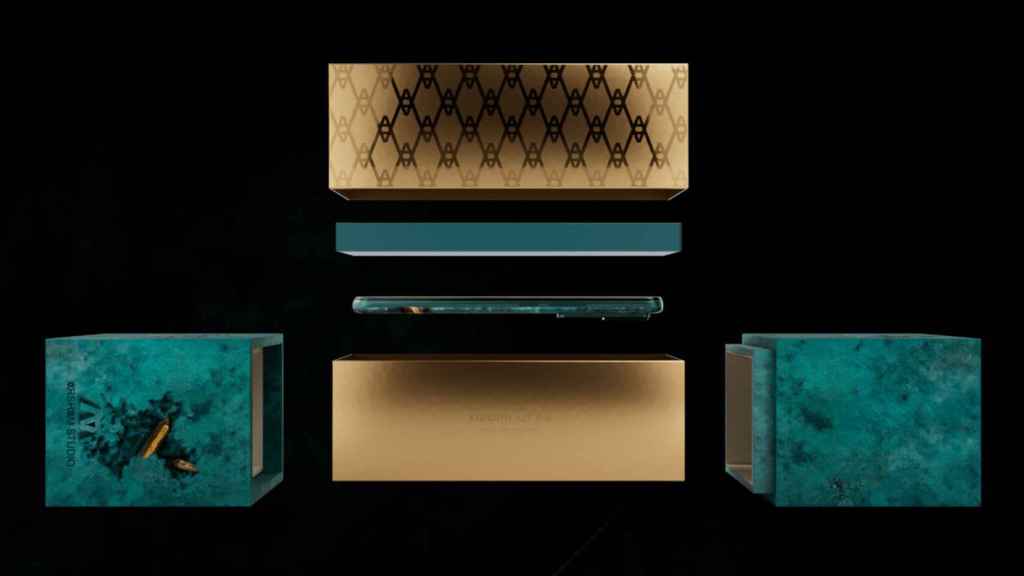 You will also find customization in the phone’s own software, from its default wallpaper, which is also gyroscopic and moves according to the movements of the terminal, It is similar to the back of the smartphone.

Of course, it is one of the most interesting exclusive editions that the Chinese firm has launched, and you can buy it from Europe from next December 5 for a price of 899 dollars, all on the website Xiaomi.

If a graphics card is very cheap in AliExpress, beware…and many

If a graphics card is very cheap in AliExpress, beware...and many