Last december MIUI 12.5 has been officially presented, the new Xiaomi interface, which has already been launched in recent months on the brand’s phones in Europe. A new phone from the manufacturer is starting to update to this version of the interface, a classic in its catalog: the Xiaomi Mi 8.

, released in 2018. This model continues to receive updates, as is now the case with MIUI 12.5, which is already released for this device. 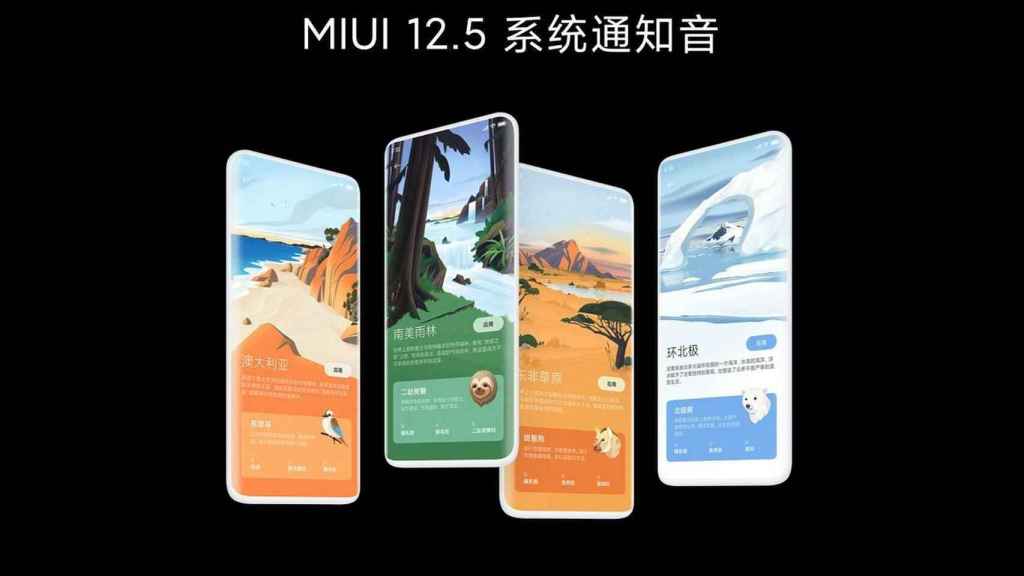 MIUI 12.5 for this Xiaomi Mi 8 launches first in China, as is usually the case with the brand’s phone updates. Its serial number is V12.5.1.0.QEACNXM and it is released as a stable beta in the Asian country, so there should be few bugs with it.

For the moment is phased in in China

So far, few users with this phone already have access to the update. It is expected that in the coming weeks it will be launched broadly to all users of this phone in the country.

The next step will be to launch MIUI 12.5 stable update for units of this Xiaomi Mi 8 around the world. It’s not something that should take too long, but global updates typically begin a month or two after launch in China. It is therefore possible that between July and August it begins to arrive in Europe.

It will be the latest update for this Xiaomi Mi 8. The phone will not have access to Android 11, in its case it will remain on Android 10. It will also not upgrade to MIUI 13 when this new version of the Chinese brand’s interface is released in a few months. With this update, you get new animations, desktop mode, less bloatware, or new privacy options.