The Samsung Galaxy S22 isn’t on sale yet, but someone has already put it side-by-side with the iPhone 13 Pro.

Samsung is preparing to launch its new flagship which would directly compete with Apple’s iPhone 13. Samsung’s new Galaxy line-up devices set to go on sale on February 8, 2022. Of course, there are already those who have started to compare them with Apple’s iPhone 13, iPhone 13 Pro, and Pro Max, and the differences are quite interesting.

To start, The Samsung Galaxy S22 will be dramatically different in size compared to the iPhone 13 Pro

, the former being considerably smaller than the Apple device. Additionally, the camera layout would also be different, with a more symmetrical and linear design than Apple’s, and one that honestly looks more pleasing to the eye. Its edges would come with the rounded design we’ve seen for several generations, as opposed to the flat edges of the iPhone 5 that Apple resurrected with the iPhone 12. 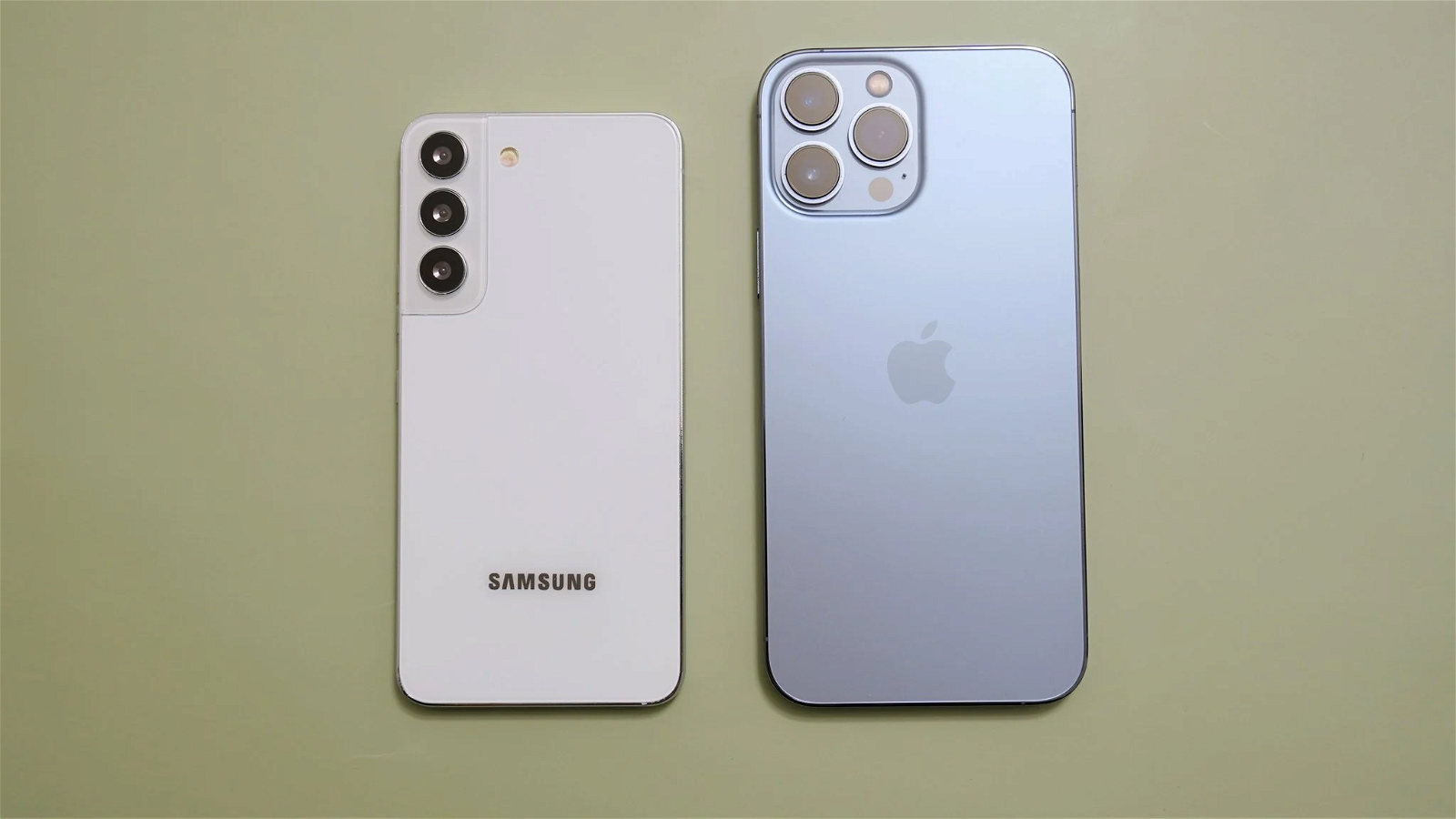 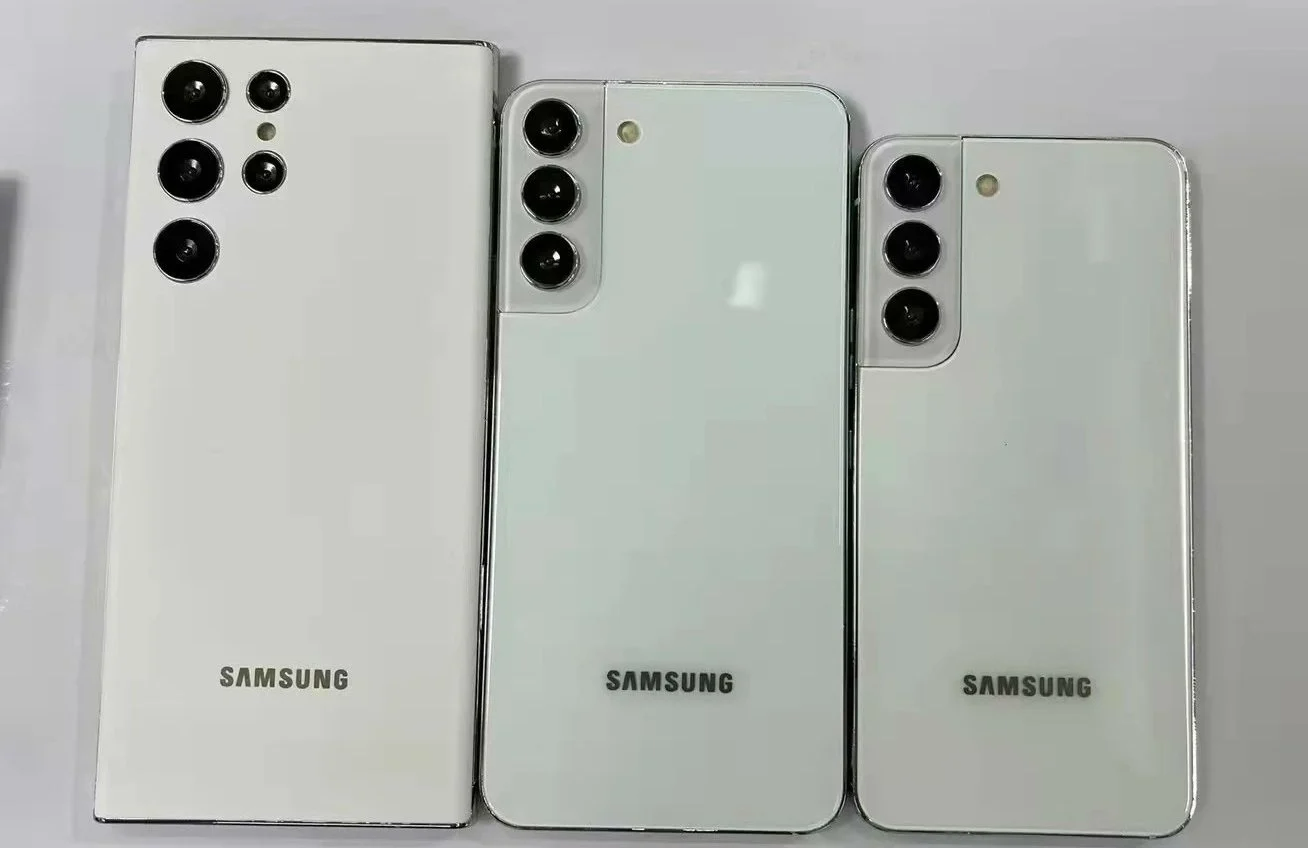 Of course, not only the possible physical appearance that the new Samsung device would bring has been disclosed. The Galaxy S22 would come in three different variations, each with different configurations and colors, powerful enough to compete with the iPhone 13, iPhone 13 Pro, and Pro Max.

The technical specifications of the Galaxy S22, Galaxy S2 Plus and S2 Ultra are the following:

Sure, At the moment, it’s a rumor, but we’ll see what ends up being true and what isn’t. Samsung is expected to present its Galaxy S22 in around 9 weeks, so it won’t be too long to see the outcome of this story. Recently, it was Xiaomi herself who compared the iPhone 13 with the Xiaomi 12, and we had a good laugh.

Marvel’s Avengers: After Spider-Man, an unprecedented superhero could appear in the DLC