Twitch is the way to go

YouTube has seen Twitch grow by leaps and bounds into the massive platform it is today, and showed the relevance of streaming content, something that has not gone unnoticed by other competitors such as Facebook.

Now YouTube has announced a series of changes to the platform that directly affect creators, and which the company is keen on continue to compete in the field of live broadcasts. In addition, the platform showed the 10 ways to monetize the available content.

YouTube announced with the launch of Shorts the creation of a $ 100 million fund to encourage creators to use the new format included in the video platform in true TikTok style. Now, this fund is open, and creators can be paid with it.

On the other hand, the company showed the creators the 10 ways to monetize on the platform and earn money with the content they upload to YouTube, and are as follows:

Likewise, YouTube announced that they are working on bringing more ways to monetize the platform in various areas, such as membership giveaways, i.e. the ability to give a community entry from one creator to another user. 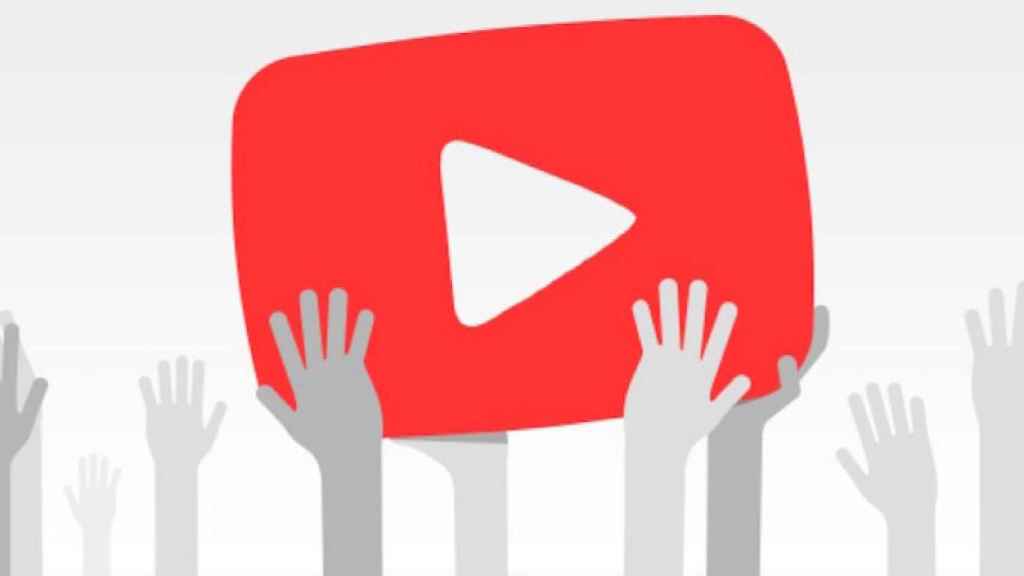 It was also announced the possibility that the creators send your traffic to another live video at the end of your broadcast. These are two features that already exist on Twitch and with which the company wants to compete even more with the purple platform.

In addition, the platform has partnered with Discord to offer access to Discord Nitro for YouTube Premium users, and vice versa, by encouraging the use of both platforms for their respective premium users. 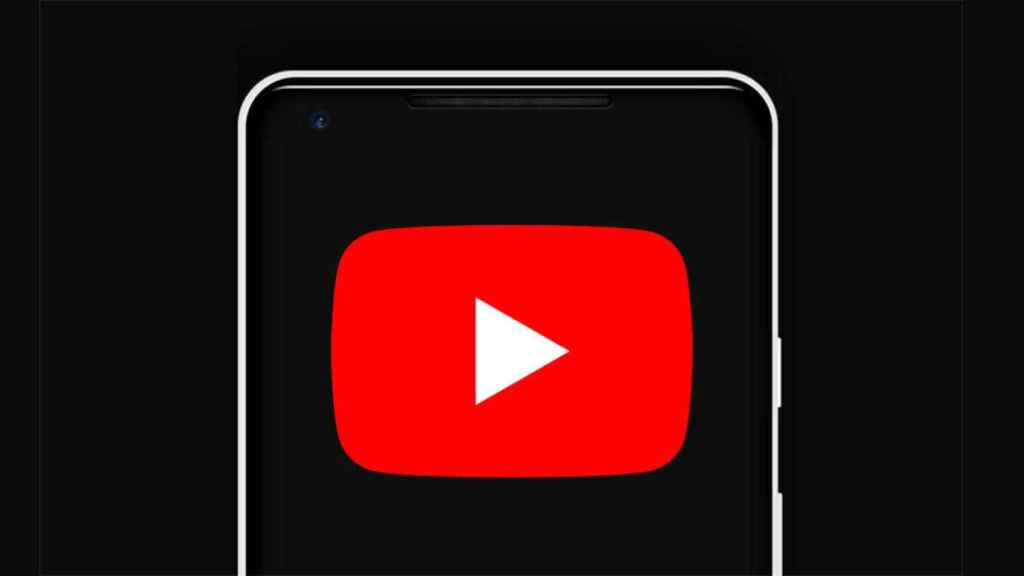 “EThe success of games on YouTube will only be matched by the time, resources and investment we put into them, ”the YouTube statement read, and it appears they are try hard by making its platform an ideal place for creators and users.

Diablo immortality beta has been launched