WhatsApp continues with its updates and the addition of small functions. In this case, Facebook has added a curious way to distribute the official sticker packs: send them directly to a chat. A feature that, for now, is only available in the beta of the application.

Do you like these stickers? now I send them to you

As WABetaInfo discovered, Facebook released this feature with beta version 2.21.120.13 which should start releasing today. However, some users of earlier beta versions also benefit from this feature. 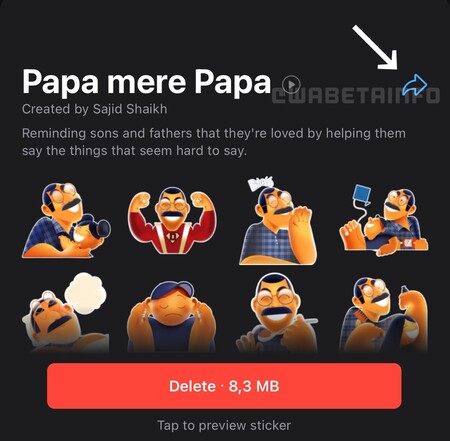 The system is very simple, as soon as we open a sticker pack from the Sticker Store we will see a little arrow appear to send it to whoever we want. After choosing the recipient (s), these will receive a deep link to directly access the pack

and download it. At this time, this feature does not allow you to send third-party sticker packs. 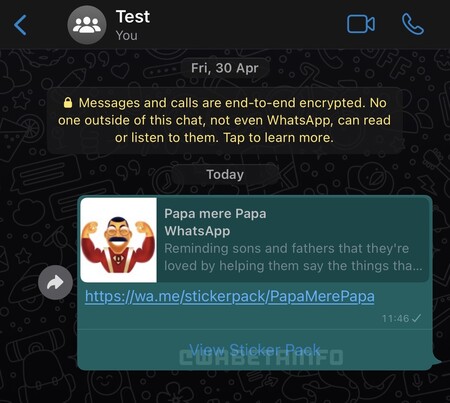 . In fact, we don’t know if it will be decided that this feature makes it to the final version, although it is expected to do so.

With this change, Facebook wants to give the stickers even more visibility within the app. Another way to enrich conversations and a system in which, according to some rumors, Facebook could monetize its service by charging for certain packs. We will see how both the store and its links evolve.

Elite: That’s the culprit! The end of season 4 is explained with a preview of season 5

EA is bringing back well-known brand soon and, according to insiders, everyone is guessing wrong

EA is bringing back well-known brand soon and, according to insiders, everyone is guessing wrong