Each of the mobiles that Xiaomi launches in Europe takes on a lot of importance, as will be the case with the Xiaomi 12T, and even more when we have it in our hands the price at which each of the models in the series can be purchased. A leak has put this Xiaomi mobile back on the map with some press images that drop some of its specs.

The Xiaomi 12T and its price in Europe

Among some of the most resounding virtues of the Xiaomi 12T series is its 200MP main camera with which the brand wants to continue promoting its photography. But now, and via Gizmochina (as a source of Roland Quandt), the price of the Xiaomi 12T and 12T Pro has been revealed. for the European market.

According to the tweet published by Quandt, the Xiaomi 12T in its variant with 8 GB of RAM and 128 GB of internal memory will cost 580 dollarswhile the 8 + 256 GB model will reach the figure of 630 dollars.

On the other hand we have the Xiaomi 12T Pro, which in its 8 + 256 GB version will reach 770 dollars and in its other variant, that of 12 + 256 GB, it remains in the 800 dollars. This is how these two Android phones are designed with which the brand continues to bet very strongly.

Press images with your specifications

Snoopy Tech He is the one who leaked the press images of the Xiaomi 12T series, so we have in our hands almost what we can arouse more interest of these new Android phones. 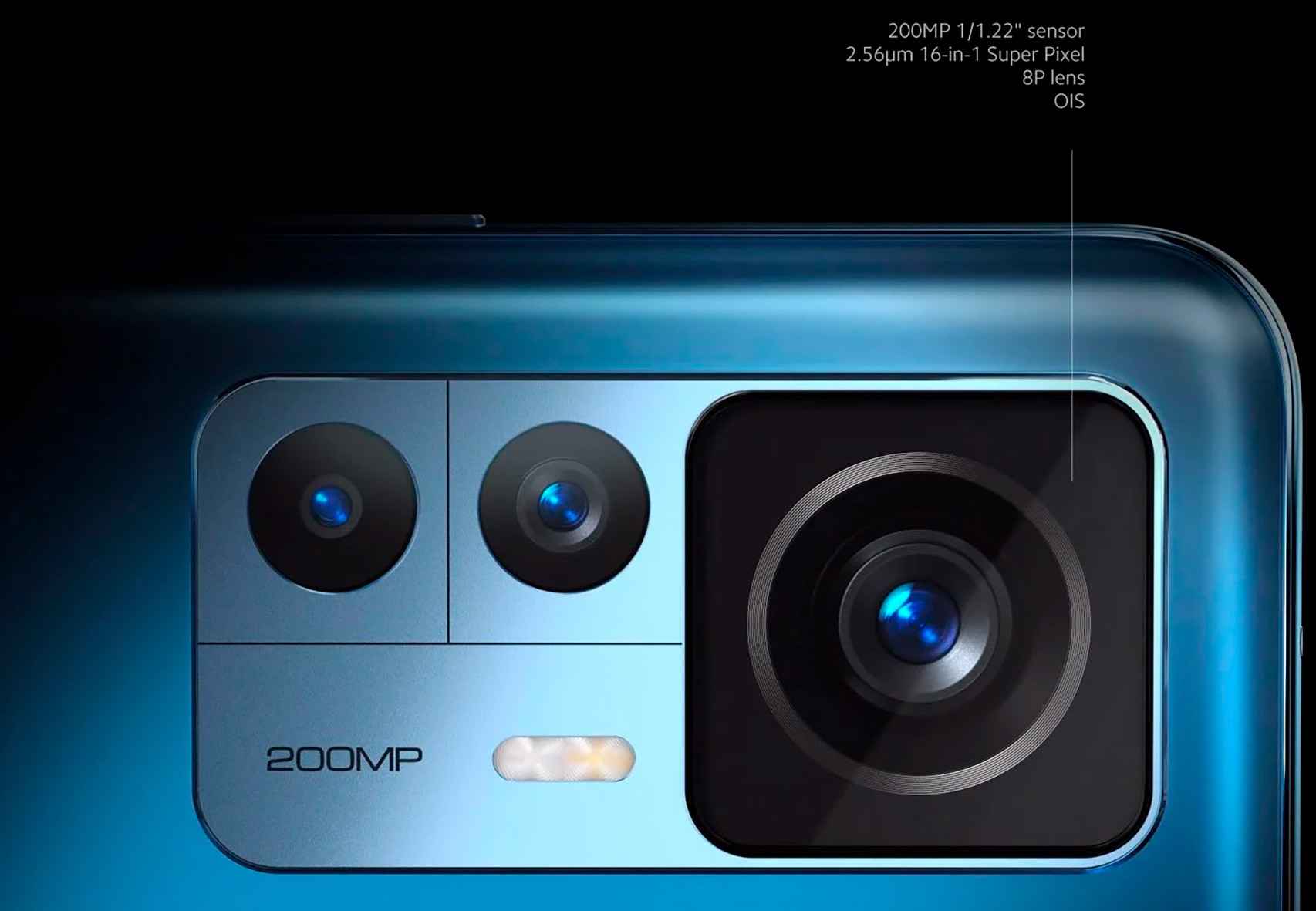 Another interesting fact is related to sound with stereo speakers tuned by Harman Kardoin and a cooling system to reduce the temperature in those hot moments in games like the upcoming Call of Duty Warzone Mobile.