As we anticipated this morning, Activision and Sledgehammer Games had planned make a live broadcast with which they have shown us the first official multiplayer trailer from Call of Duty: Vanguard, making it clear once again that the new installment of the saga will throw the house out the window with this game mode.

Throughout a multitude of sequences we can see the intense action that will be experienced in each and every one of the 20 maps that will be available from day one, of which 16 of them will be dedicated to the battles of groups of six aga inst six. They will also all be set in actual campaign locations, such as North Africa, the Eastern and Western Fronts, and the Pacific.

Something that has been particularly emphasized is the immense amount of different weapons that we can wield, being able to customize them to the maximum so that each one can configure them to their liking. The same will be perfectly reflected in the shootings and especially in the destruction of the scenarios, which is undoubtedly another of the fundamental points in this way. 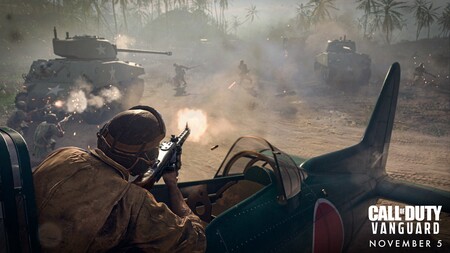 More than anything because the team has focused on design environments that look realistic and fun at the same time while we shoot at any element and see how they react or are destroyed in different ways depending on the power of the firearms. Still, the main thing is that the maps provide tactical gameplay and constantly change during the course of the fighting.

Each of the classes will have a primary weapon, a secondary weapon, accessories, and three perks. Along with them will be present 12 operators drawn directly from the campaign

, so they will not be normal and ordinary characters, since each of them will have their own appearance, personality, phrases when moving and attacking and naturally a backstory about which we will gradually learn more details as we progress with them. 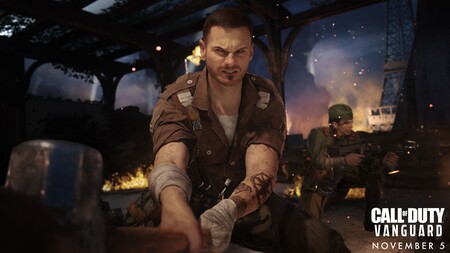 Secondly, Beenox will be the company in charge of developing the PC version in order to guarantee an ideal experience for those who prefer to play from their computers. In this sense, they have tried to make the game compatible with the most current hardware technology on the market.

At the time of playing it will be possible choose from infinite options so that everyone can configure the graphics and performance to their liking or based on the characteristics of their machine. In this way there will be unlimited fps, compatibility with ultra-wide monitors, options to enhance texts, reduce motion sickness and much more. 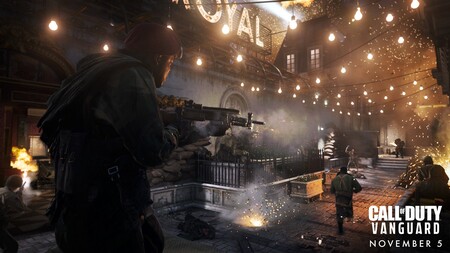 To top it all off, Raven Software has also come on stage to talk about the new map it has created for Call of Duty: Warzone. Battle Royale content will be expanded with a map that will take the action to the Pacific, with lush landscapes and all kinds of totally new areas that offer a new experience in a vibrant and lively place.

Although it will not be available from day one, its arrival will be accompanied by a new anti-cheat system to prevent cheaters or undesirable users from getting away with it. Until then, the release of Call of Duty: Vanguard is set for the November 5th en PS4, PS5, Xbox One, Xbox Series X/S y PC.

Alan Wake returns with a remaster on our consoles

The Weekend Video: Battlefield 2042 Issues Nobody Is Talking About

According to reports, Bobby Kotick (Bobby Kotick) discussed resigning as the boss of Activision Blizzard

Black Friday: 4 Corsair gaming products in a pack under $ 100!

Which features do you want most?

Two new Genshin Impact characters have been made public

Alan Wake returns with a remaster on our consoles