The time of the week has come when your wallets are going to shake, because in our Bargain Hunting you will find dozens of offers essentials in video games for PC and consoles, including some for free download. Without further delay, here are the best discounts for the next few days.

Once downloaded, you will keep these games forever while you are subscribed to Xbox Live Gold.

Furthermore, thanks to the Free Play Days promotion, you can also download and play free to another game in case you are signed up for Xbox Live Gold or Xbox Game Pass Ultimate. 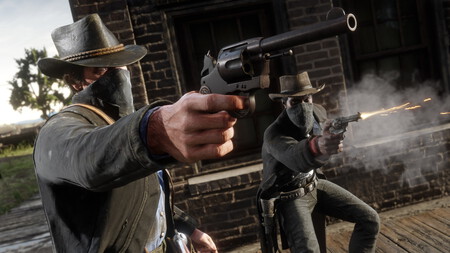 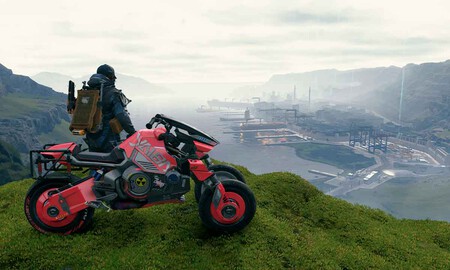 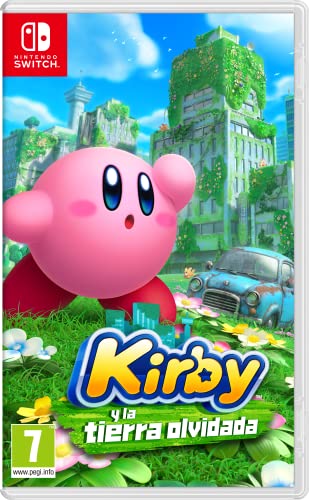 Kirby and the Forgotten Land

If after all this our Saturday section falls short, you can be up to date and at all times informed of the main offers in the hunting bargains from Xataka, Engadget Mobile, Xataka Android, Espinof and Applesferaour other colleagues Buydiction and also in this flipboard magazine.

No kidding, they added the Lightning connector to an Android smartphone

Can the new Monkey Island ever be as good as it was back then?

Cyberpunk 2077: a major leak reveals the content of the long-awaited first expansion!

Picture of the Day: All the bosses of Elden Ring face off in an epic battle, who will win?

V Rising: Vampire Survival is a huge hit on Steam