Here are all the news that League of Legends, Wild Rift, Legends of Runeterra and TFT will receive during the 2021 season

Riot Games has carried out this afternoon an extensive live broadcast to talk in detail about all the news coming to their different video games from the universe of League of Legends on the occasion of the season 2021.

This is how he has made known some of the next updates that will be available in your popular MOBA along with those that will be introduced in League of Legends: Wild Rift, Legends of Runeterra and Teamfight Tactics over the next few months. We leave you below with a comprehensive summary of everything that has been presented.

The 2021 season of League of Legends has wanted to delve a little deeper into the lore of the game, hence Riot Games has published a spectacular cinematic that has featured some of the most iconic champions, such as Senna or Lucian, who appear facing off against Viego, the Ruined King.

Beyond being the villain of the future Ruined King: A League of Legends Story

, will also become the next champion who will join the game this same month. However, there will not be everything, because this year all of the following will be introduced: 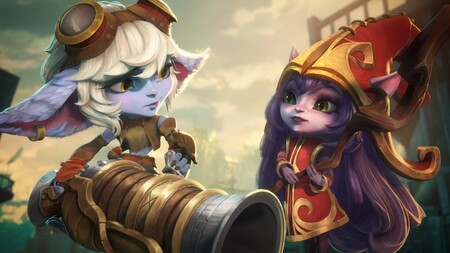 The mobile version of League of Legends is coming soon to more territories around the world. The next ones who can enjoy League of Legends: Wild Rift will be all those who reside in America from March

, but for this year there are many more surprises planned:

The world and the cards Legends of Runeterra will also feature its own content expansion, so all fans of this game can expect all of the following: 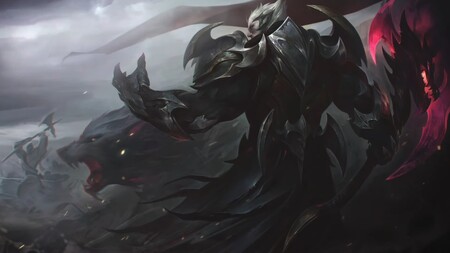 Finally, Teamfight Tactics, also known by the acronym of TFT, will not be left behind in terms of news, such as the Mid-season update of the current Destinations set which will be available this month on a day to be specified. In addition, all of the following will arrive:

Here are all the news that League of Legends, Wild Rift, Legends of Runeterra and TFT will receive during the 2021 season