I remember the walls full of comics, the endearing face of the salesman, the spectacular models in front of which Warhammer was played on the central table, the stools where you sat and watched them play games. Magic: The Gathering those who did know how …

I also visualize an additional little room, where the grown-ups played, which I never stepped on for fear that the smell of sweat that took over your nose every time you entered that room. neighborhood store, was there stronger than my nose could bear.

I remember that nice little man actively and passively replying that soap existed, but the lack of ventilation and being the only meeting place for that bunch of geeks with boiling hormones it was an explosive combination.

I remember the bad – as if my nose were there now – and also the good – the money that I will have left on that counter – but above all I remember the feeling of peace that knowing that there were many people with my same concerns. Others with more interest in superheroes and dragons than in soccer players and injection engines.

Not only young people or kids my age, eye, also people who came to buy or stood behind that counter to enjoy their biggest hobbies without age or the concerns of adult life being an impediment.

I remember with a special vividness the image of Ángel leaning on the counter, waiting for which cards you had been touched. And with it also the tranquility of thinking that one day I would be like him. Not a shop owner, of course, but someone who, despite the passing of the years, would continue to vibrate with every new video game, comic or board game let it come into your hands. 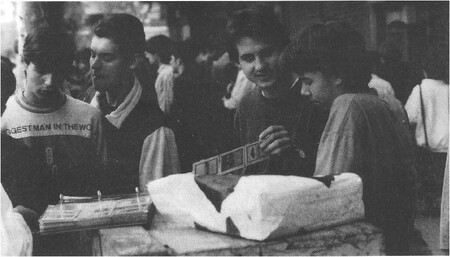 Memories and more memories that, unfortunately, will remain at that. The dream of that child remained – here I keep talking about video games and letters from Magic more than 20 years later-, but the road to that neighborhood store, like so many others, has already ended.

The idea behind this week’s text was to go to Ángel and his store in search of answers to all those questions that have arisen in recent weeks. Things probably stupid in the eyes of an expert that, however, seemed the perfect excuse to go back through that door.

Yes, a glance online is more than enough to choose between dozens of answers to those same questions and end up with a more or less clear idea of ​​where to go. It’s the good thing about living in a time when Magic is something else, as we mentioned a couple of weeks ago with catfish fishing. 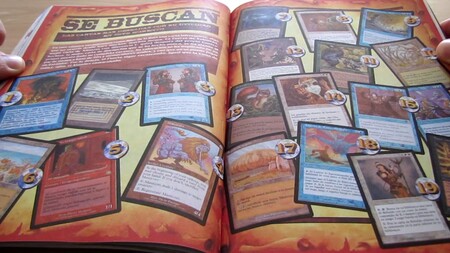 In a matter of minutes you know that: 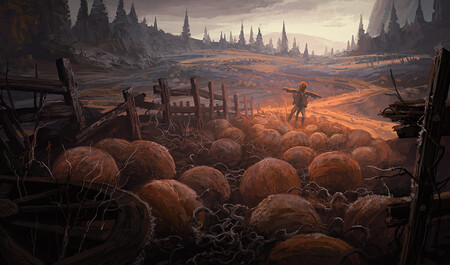 But I was especially excited to go to that store and to that old expert -who most likely would not have recognized me-, to answer those same questions from you to you. And I will not get it by the hair, which is what angers me the most, because what was a second home for years closed its doors definitively on November 18, 2020.

But there is no harm that for good does not come, and that this serves as an excuse and exercise for everyone who, arrived here, fondly remembers that store and shopkeeper that marked a before and after in his life as a fan of manga, to the letters of Magic or to the role of Dragons and Dungeons.

Serve this as an excuse for your next order to be in the store in your neighborhood, so that you come to say hello, to buy the latest novelty you were waiting for or to play a game with your decks. Or with those who leave you there to play, if there is something in those places, it is camaraderie and the desire to add friends, so Make yourself at home.

And if you have never done it and you are looking for a store where learn to play Magic and meet people, the possibilities are enormous, and this map of stores and events It will be of great help to you to enter this world in the company of good people.

For my part, the mission continues, and the return to that environment, even in another store, will materialize sooner or later. Until then I can only give the Thank you to Ángel for all that he unintentionally taught us to a whole generation.

Marvel’s Spider-Man: Some No Way Home content is picking up soon, but not for everyone

Rockstar’s parent company, Take-Two’s copyright claims hit it against the need for two