If you grew up with the series Once upon a time… the human body, these images of his new adventure will touch you

To speak of childhood in the eighties is inevitably to speak of Once upon a time the human body in 1987, one of the multiple variants of the original French series created by Albert Barillé and with a clear didactic and educational component.

Also known as “Once upon a time… life”, this production will come back to life in the form of a video game through Once Upon a Time… Life: Origins

. And under that same informative premise and for the whole family, being curious that it will come accompanied by an asymmetric cooperative mode (optional) to recreate precisely those moments with the family in front of the television while we learned in a more fun and educational way things about our body.

And the best? There will be no shortage of familiar faces from the series. Characters that, on the other hand, were also appearing in other “Once upon a time” collections, such as “The Man”, “The Space” and many others, although logically there are some that were only seen here, such as the red blood cells, for example. Or that certainly futuristic touch with capsules to move around inside the body and any kind of problem. Something that we will do here through a mixture of platforms and puzzles, which reminds us of the precious Candle from Teku Studios from Teruel.

Graphically it is what most attracts the attention of Once Upon a Time… Life: Origins

, by having very careful graphics and an aesthetic that respects the style of the series. Now, being a family game, don’t expect highly complex puzzles, but that kind of game to play with anyone in the family.

There will, however, be two types of puzzles: platform challenges and logic puzzles, either to be solved alone or in the company of another person. And on a journey that will take us through different body systems: respiratory, gastric, nervous…

For now this work by Gambit Games Studio edited by CreativeForge Games does not have a release date, but it does have a portion of Steam images.

Imágenes de Once Upon a Time… Life: Origins 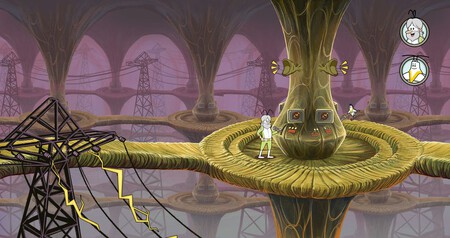 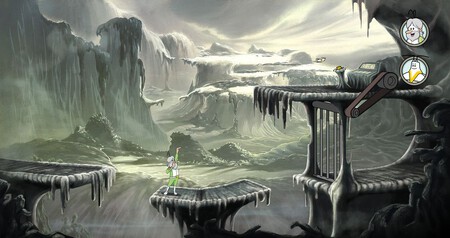 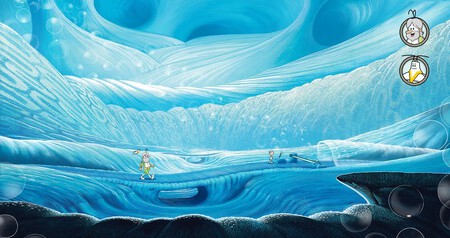 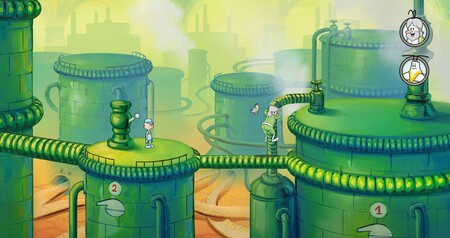 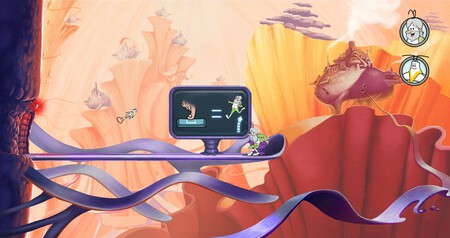 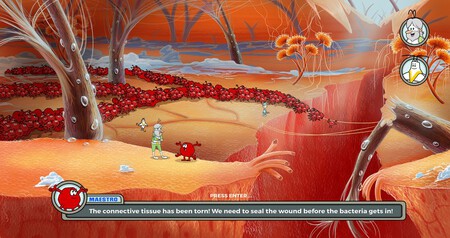 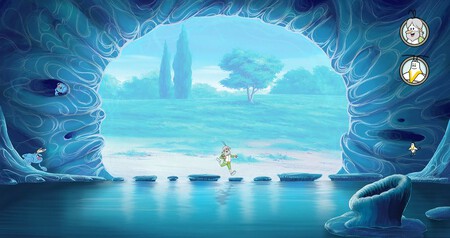 $18 million for victims of sexual harassment

Looking for an external SSD? These are the best solutions from Crucial

This God of War mode brings Homer and Bart to Midgard

this important character should finally appear

Looking for an external SSD? These are the best solutions from Crucial