Everything seemed to indicate that the new Friend of Intellivision was not going to suffer any more delay, but recently Tommy Tallarico, president and CEO of Intellivision Entertainment, just announced his delay until fall, specifically the October 10, 2021. So it will no longer be released on April 15, as planned.

Now the new objective is the Christmas market, with enough time to plan this launch, delayed by the global pandemic and “other logistical reasons”, as Tallarico says, making it clear that the team “is working very hard to do something very special. “with this console Friend

Hans Ippisch, president and CEO of the company in Europe, reiterates the reasons for the delay, where they had to coordinate with Koch Media:

“We had no choice after the cancellation, due to Covid-19, of the European press tour planned in February, as well as the cancellation of the tour of the shopping centers planned in March due to the extension of the closure and the travel ban So we’ve coordinated with partners and our exclusive distributor Koch Media and planned a launch in the second half of the year. “

At least this delay will ensure a more careful product and with more launch games, where there are already confirmed 30 exclusive games for Amico from October 10, both physically and digitally. There will be six included as standard with the Amico basic pack and the good thing is that all will have texts in Spanish

Intellivision Entertainment has dropped that of the six games that will come with Amico, there will be these four, with quite descriptive names in certain cases:

On the other hand, remember that Intellivision Amico will have revised classics for the occasion, such as the mythical Breakout, that we have been able to enjoy with a demo for PC that left us very good feelings; or the next chapter of Earthworm Jim, baptized as Earthworm Jim 4. And it will be exclusive. 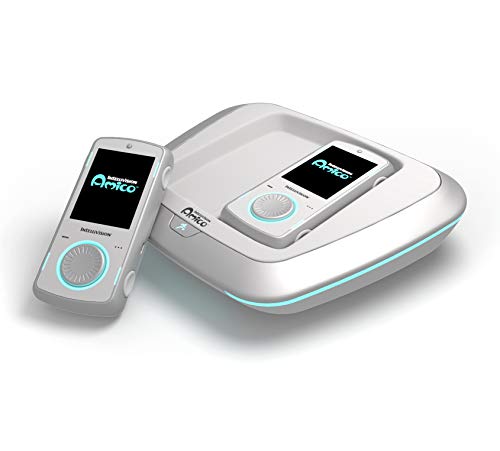 The best microphones for podcasts and streaming

The best microphones for podcasts and streaming