What a surprise we have taken at dawn, on the occasion of the Resident Evil Showcase Capcom, upon discovering that the long-awaited Resident Evil Village will have an extra mode for adults. Neither more nor less than the addictive The Mercenaries. 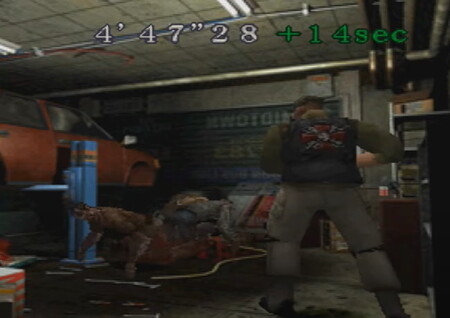 What Resident Evil marked a lot of people in 1996 it does not escape anyone. Capcom knew how to reinvent the genre of survival horror, improving the formula of the Alone in the Dark by Infogrames. And it took little time to overcome, with a sequel in 1998 that surprised by the connection between the stories of Leon S. Kennedy and Claire Redfield, being, in turn, a much more replayable product than the first

The play these two connected stories played was deeper than that played by Chris Redfield and Jill Valentine on their visit to the Spencer mansion in Raccoon City. But is that Resident Evil 2 enjoyed two very interesting unlockable incentives: Hunk y Tofu. They were, in a way, the evolution of Battle Game exclusivo de SEGA Saturn Of the first Resident Evil: the goal of getting from point A to B in the shortest time possible and with a limited arsenal under a very linear environment.

Capcom was experimenting in the different editions of his first two adventures on this saga of survival horror, for example with the DualShock edition of the sequel that came out first in Japan, with the mode Extreme Battle and the tension produced by the bombs to be collected. However, it was structured in “phases”, with prompts at the completion of each sector and the sum of time.

The backfire would come with that spin-off so beloved starring Jill Valentine that it was set in the sequel to Leon and Claire. A Resident Evil 3: Nemesis that brought two interesting mechanics to the saga: the dodge movement, which had hardly any continuity in the saga; Y Mercenaries mode as a bonus.

It was unlocked by completing the story and our goal was to reach the end without running out of time. The striking thing is that we started with a couple of minutes, having to increase the time by killing zombies and other creatures, preferably with the minimum number of shots possible to multiply the time with fewer bullets, saving civilians in the process to get more extra time.

Like previous minigames, here each character had their own team, so that completing the adventure in this way was more or less difficult. It was a mode with a eminently arcade spirit, which allowed for short, but intense and highly replayable games. Unfortunately, his recent remake, dubbed Resident Evil 3 to dry, dispensed with this The Mercenaries – Operation: Mad Jackal, failing that, receiving the expendable asymmetric multiplayer Resident Evil Resistance

Dino Crisis 2 was heavily influenced by that mode

In the late nineties, with the boom of survival horror in video games, Capcom surprised us with another similar proposal, precisely that same 1999. The saga was born Dino Crisis, replacing zombies with dinosaurs. And of course, the proposal was very popular. Not in vain there was a lot of fever for dinos since the impact in movie theaters with Jurassic Park in 1993 and its sequel in 1997.

The funny thing is that the Japanese company changed registration for Dino Crisis 2 ahead of its release in 2000. Regina repeated as the protagonist, yes, but now the game used fixed camera shots and pre-rendered backgrounds, as in the Resident Evil. And the most drastic change, without a doubt: embrace an arcade spirit.

Yes, this adventure was in essence a mode Camouflaged mercenaries, because the deaths were emphasized with a marker, which this time did not reflect the time, but the points obtained. It chopped its own, since a kill combo counter, so that we do not fall asleep on our laurels and be as fast as possible when completing the adventure. 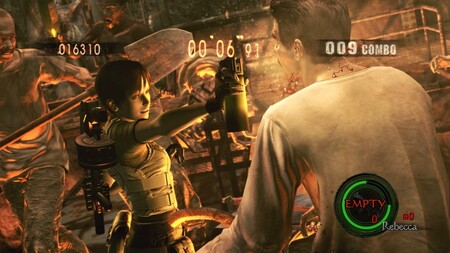 We had to wait until 2005 to see the next game that the Mercenaries mode witness. No, Code: Veronica he did not have it (failing that he enjoyed the aforementioned Battle Game), but Resident Evil 4, ultimately the turning point for the saga, as we know, thanks to that view for the camera from Leon’s shoulder.

It was unlocked by completing the adventure, again, emphasizing more if possible his arcade vein when introducing the combos to multiply the score. The time system was modified, of course, by counting this time with clocks scattered around the map to increase the seconds of the game. Yes it was very addictive. 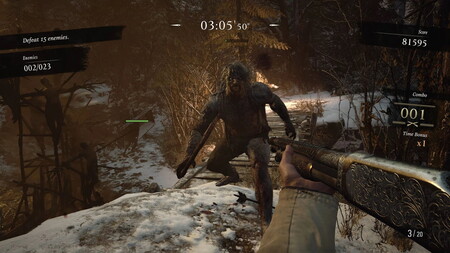 This brings us to the expected and promising Resident Evil Village, with the surprise of checking the return of the mode The Mercenaries, especially knowing in advance that the extra that it seemed that he was going to have exclusively was Resident Evil Re:Verse, an online tribute for the 25 years of the franchise.

Unlockable after completing the adventure, this Mercenaries mode respects that arcade spirit, while adding its own stamp to offer a slightly different experience. The reason? Throughout the game we will be able to obtain different passive abilities with multiple benefits, such as taking less damage when covering ourselves, making the monsters’ heads explode or moving faster.

In addition, between “phases” we can improve our arsenal with The Duke, using the money obtained from the creatures that we slaughter, as well as buying new objects, also healing, of course. That it is better than the previous ones we will know next May 7, when it goes out in stores, but to begin with, it is a joy that this iconic mode returns from its origin in 1999. 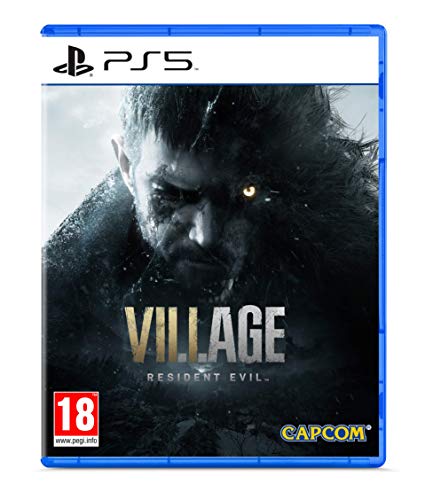 Take the iPhone 12 with more than 80 dollars off

Take the iPhone 12 with more than 80 dollars off