preview with price, trailer and game experience for PS5, Xbox Series and Steam

Throughout the last few years we are seeing certain rise of survival horror within its most classic vein, away from most current Resident Evil style with more emphasis on action and no fixed shots for the camera. And this is coming from modest studios that pay homage to the classics of the 90s.

The last to jump on the bandwagon is Tormented Souls, which has just released a demo to accompany that news where we have known your date set to premiere on August 27 on PS5, Xbox Series, and Steam in the first place, with a Nintendo Switch version coming later. But for now this demo has served to dispel doubts about this Dual Effect work. 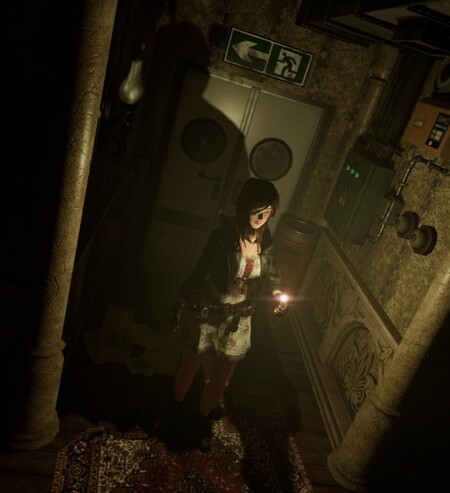 That their own creators recognize the influence of Resident Evil and Silent Hill on Tormented Souls was something to be expected, not in vain were the two key references (with the permission of the forerunner Alone in the Dark

) of that decade of heyday for the genre, with countless reps trying to find their place under the overwhelming dominance of Capcom and Konami, respectively.

Dual Effect has bet for fixed shots, but with a dynamic camera in the fireproof line Resident Evil Code: Veronica. As adults, we are immersed in a hospital in the middle of nowhere after investigating the disappearance of two twins in Winterlake. And to top it all, we woke up naked without knowing what happened and with a terrible surprise for its protagonist, Caroline Walker.

Of course, the nightmare has just begun and this is only the smoothest, since it will not take us long to run into the first monster. No, there will be no zombies here, but more disfigured creatures in the line of the Silent Hill, without this being, far from it, the influence of the Konami saga in this game. That is seen near the end of the demo in relation to some mirrors … Almost like The Medium.

Tormented Souls bases its pillars on exploration, puzzles and action. Before the first there is an interesting detail, and that is that we can analyze each document or object in more detail, as the bathroom puzzle shows

at the beginning of the adventure: the same key can be modified by examining it so that it fits completely.

The puzzles in this short demo require a bit of research and paying attention to the details to come out well, while in the face of pure exploration we will have to help ourselves from a scattered map and control the doors that are closed, which need certain object to be able to open them and so on with the rest. Yes, there will even be closed doors on the other side, of course. A classic.

And speaking of classics, the tank type movement is not lacking. Now, there is also the option to opt for digital control, without those slow turns. In any case, I have opted for the default option to take me back to 1996. 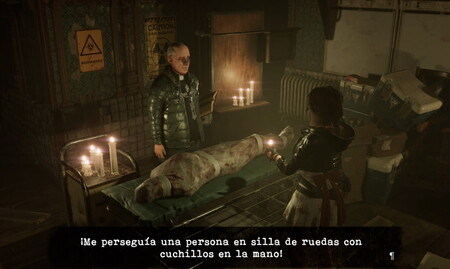 It is evident that on a graphic level it cannot compete with the visual impact of Capcom shown in the remakes of Resident Evil 2 O Resident Evil 3, nor in relation to certain animations or the roughness of the control when we suffer an impact, but it shows better standing than other productions just as humble. And anyway what matters here is the setting and it is very successful, apart from playing with the lighting: without the lighter we won’t see anything.

There are areas where there will be a slight illumination produced by the few candles scattered around the rooms, enough to wield a nail launcher with which to take down that monster in a wheelchair that chases us almost at the beginning … And it is just a small sample of the diverse bestiary that we will face.

Recently Song of Horror showed us that another type of terror was possible without forgetting the roots of the genre, while Tormented Souls seems to be more safe for fans of classic horror. Even the save rooms are practically a copy of the typewriters of the iconic Capcom saga, this time having a tape recorder after which Caroline herself will comment on her feelings while the game is being saved. Good detail.

It will be necessary to see if the final version holds the type. And luckily there are three weeks left for it. Of the Resident Evil style games it was one of the most anticipated, in the absence of Them and Us get the hell out of Steam Early Access. Why Alisa it is clear that it will not be to the taste of all types of audiences as it is uglier. 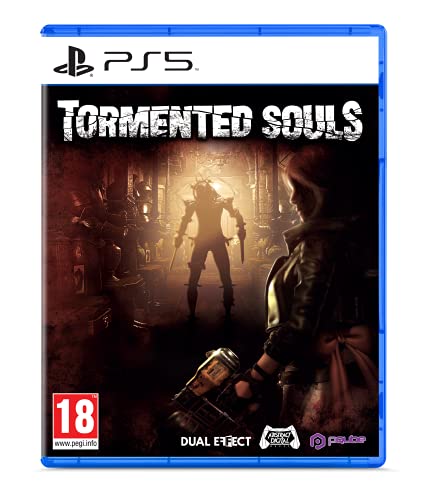 New sample of the soundtrack of The Caligula Effect 2 – iGamesNews

Amazon Prime Video: Movies and Series Not to be Missed in December 2021

New sample of the soundtrack of The Caligula Effect 2 - iGamesNews