Racoon Logic is born, the studio formed by Journey to the Savage Planet developers and that will continue to give life to the space title

A new member joins the industry. Racoon Logic is the name given to the Montreal-based studio made up of former members of Ubisoft, Electronic Arts, Warner Bros. Games and other studies. They will be in charge of continuing the work of Typhoon Studios, creators of Journey to the Savage Planet.

After obtaining significant financing, the developer has acquired the rights to the title. “We would like to thank our Investors from Tencent, Google and 505 Games

for their support, “says Director Reid Schneider. Some of the most prominent members of Racoon Logic include the following developers: 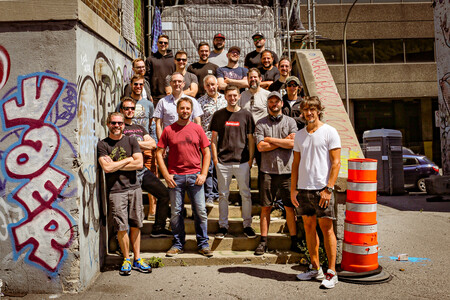 “We love systemic games, games with a sense of humor and a big heart, and games with strong flavors that provoke reactions from the players “, points out Hutchinson. The truth is that they are already working on their first project, which we do not know what it is about, so we will have to wait in the future for more news.