In just a few days it will be released Arcane, the long-awaited animated series based on the universe of League of Legends, just hours after the final of the Worlds 2021, the world championship of the popular MOBA. It is for this reason that Riot Games wanted to take advantage of the occasion for celebrate this event in style.

All games will feature temporary events, items that can be obtained for free and there will also be special collaborations with other titles on the occasion of the world premiere of Arcane on November 7 at 01:30 a.m. in Europe through Twitch. In addition, during the following weeks there will also be more surprises that we will detail below.

Players will have the opportunity to unlock a series of skins for free for Caitlyn, Jayce, Jinx and Vi based on Arcane and the 2022 preseason update is also expected to be released soon, on which we recently saw the most important news that it will include, such as the new elemental dragons, items and much more. 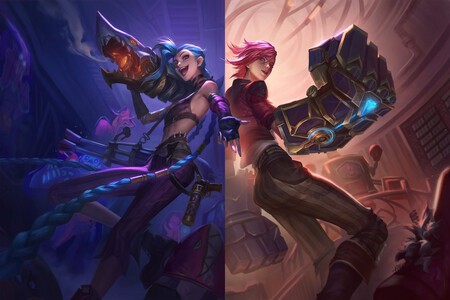 The mobile version of LoL will offer daily rewards for logging in along with the start of new events, including one dedicated to Jayce and Caitlyn and another in which Jinx and Vi will be the protagonists. Along with this, free skins of the mentioned champions will also be distributed. 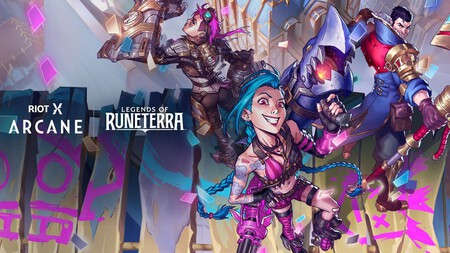 On Legends of Runeterra will be introduced a new permanent game mode called “The Path of Champions” with which players will travel through Runeterra with their favorite characters. Additionally, Jayce, new Piltover and Zaun themed support cards, and a new event will be added. 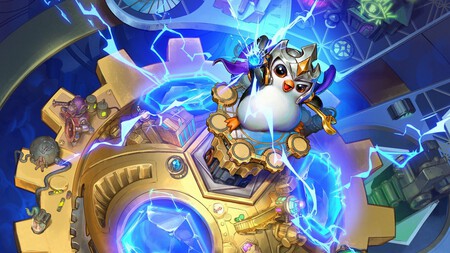 Another that will not run out of its share of news is Teamfight Tactics, which will also have a new game mode that will respond to the name of Double Up

taking advantage of the launch of the Gossip and Cachivaches set and the incorporation of the Chibicampeones. 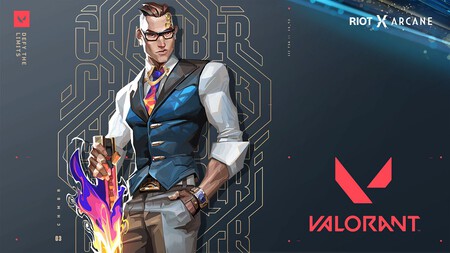 Valuing He did not want to be less with this celebration, hence he is going to launch a free pass containing collectibles related to the protagonists of Arcane, something that incidentally will serve to welcome Episode 3 Act 3 and the new agent Chamber. 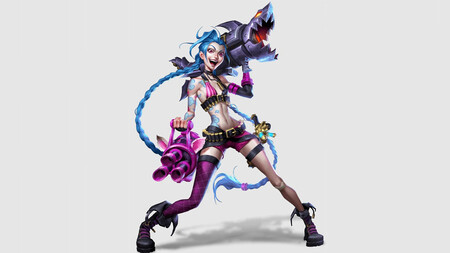 As we have previously mentioned, there is another series of video games that you will not want to miss this party either and everything indicates that one of them will be Fortnite. At the moment Epic Games has not made any official announcement about it, but ChinaBR

, a user who has already leaked some surprises from the acclaimed Battle Royale on numerous occasions, has advanced that Jinx will arrive in the form of a skin. 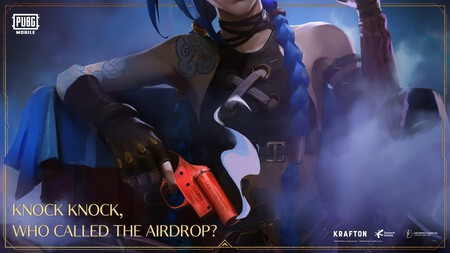 Finally, PUBG Mobile it looks like it will follow the same example for an official image that has appeared in which it is anticipated that Jinx will also aim to distribute shots in this other Battle Royale on a date yet to be determined.

And there will not be everything, because those who link your Riot Games account to Twitch and see the premiere of Arcane will get a pack of items in all games of League of Legends, such as object capsules or emoticons. In turn, there will be more rewards that will be available from November 15.

And if you are one of those who are subscribed to Prime GamingThen you will not be left empty-handed either and throughout the month of November you will receive more gifts, so you will have to stay tuned throughout this month for everything that lies ahead.

learn about the skills of Thoma, the new character

Advance Wars 1+2: Re-Boot Camp will be released in April