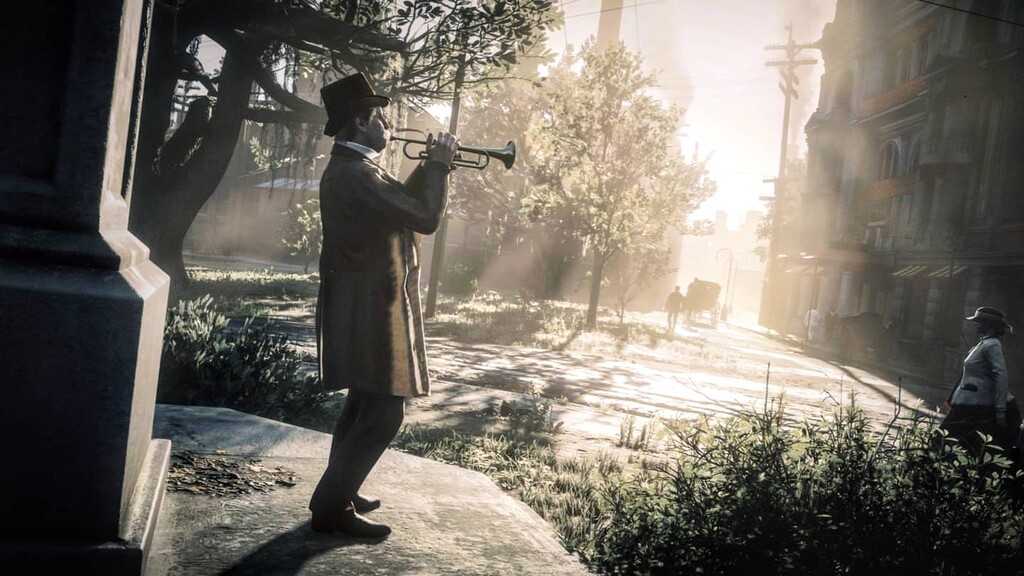 Seeing the capture that heads this post, who wouldn’t want to be there, sheltered from the morning cold, listening to a good trumpeter? The capture belongs to our reader Pictureidgame, which has also given us the title of this article, and, as you may have imagined, it is extracted from Red Dead Redemption 2.

Last week we proposed the cities as the theme for the channel photo mode of our Discord server and, as usual, we have received a good bunch of really cool catches. Also, as always, in addition to selecting the one that heads the post, we bring a couple more that, for some reason or another, have caught our attention.

The first of them has been sent to us Valde and belongs to Assassin’s Creed Odyssey. He himself tells us the following: “Alexandria at night from its lighthouse. It would be the third or fourth photo I took in the game, in the end it would be more than 100”. 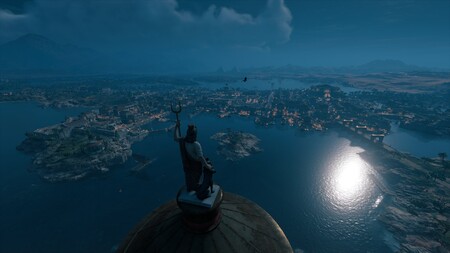 The truth is that both Assassin’s Creed What Red Dead Redemption 2 They are one of the games that appear the most in the photo mode channel. That’s right.

Finally, we also bring here a capture of The Evil Within 2 what has sent us Dani22. This is what he told us: “The Evil Within 2, city of Union. Some resemblance to Madrid one August afternoon at 42ºC in the shade”. We do not doubt it, really. There it goes: 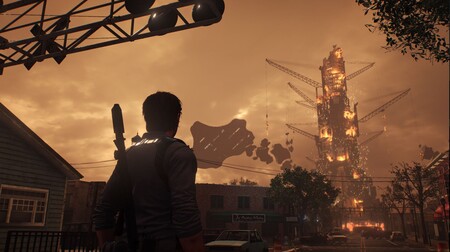 And for next week: the cold

With these heats that we already have on top, what we want is to see some freshness, so the theme that we propose for the next few days is cold. From frozen mountains to deep freezers, to say two very different things, you have a ton of possibilities to pull to capture that feeling.

You can go up your best horror captures to our Discord server until next time Friday, August 6 at 12:00 if you want them to enter the candidates. If you have not yet joined our Discord, what are you waiting for? Thank you for participating!

The Ascent: The Game Pass PC version without DLSS and ray tracing