Coincidence or not, the arrival of the Team of the Week 32 of Ultimate Team has coincided with the definitive confirmation that FIFA 22 will lead the May 2022 Plus games. Perhaps the major leagues and competitions of the season begin to close, but a new impulse arrives in the EA Sports soccer saga. A new stage in which the new letter In Form from Andrew Robertson (rated 90) becomes our new obsession.

Robertson leads a new team that seeks to balance the good streak of forwards of the previous weeks based on a compact, iron defense and full of proper names such as Houssem Aouar

from Olympique de Lyon ( rating 84), Philip Lienhart (also rating 84) or Hamari Traore ( rating 84). They may be relatively modest averages for a TOTW, but their newly improved attributes don’t go unnoticed.

With the cards dealt and on the table, it’s time to answer the big question: is it worth opening envelopes or keeping the accumulated ones for the upcoming Team of the Season? There may not be a universal answer, since it will depend on how you have arranged your own team, but at iGamesNews we have a really interesting solution: breaking down each title card of the Team of the Week 32

Like every seven days, we have gathered and arranged in one place the 11 cards that make up the TOTW. And just a little further down you will find the entire team, including substitutes and reserves, with their respective general averages. All these improved cards will appear in the envelopes until May 4, 2022, but there is an additional nuance: if you are interested in any of them, you can have them from today by bidding from the Transfer Market.

Without further ado, below you will find all the Team of the Week 32 cards broken down in detail. 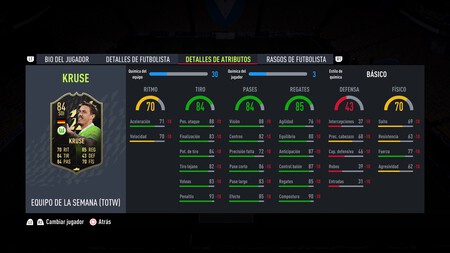 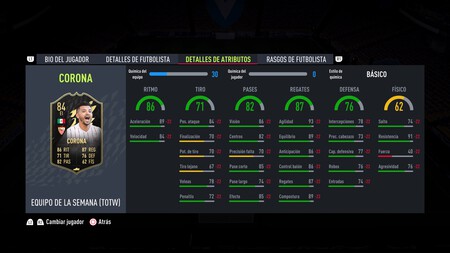 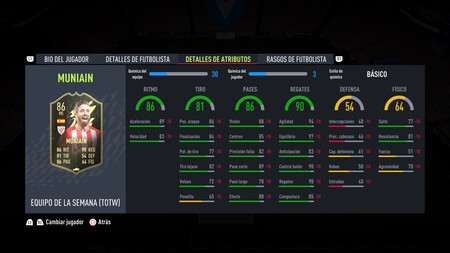 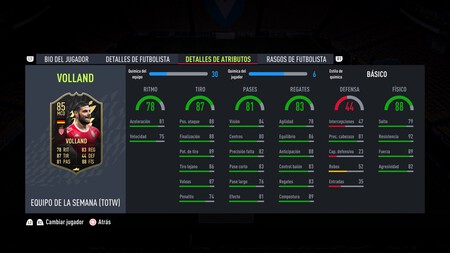 Gabriel Jesus (ED) TOTW, with an average of 87 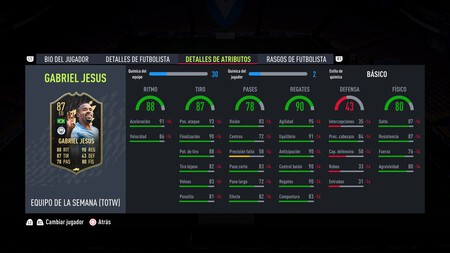 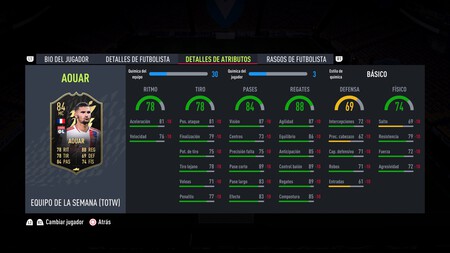 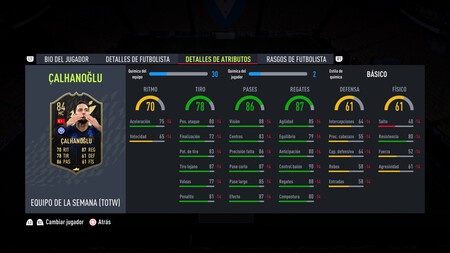 Robertson (LI) TOTW, with an average of 90 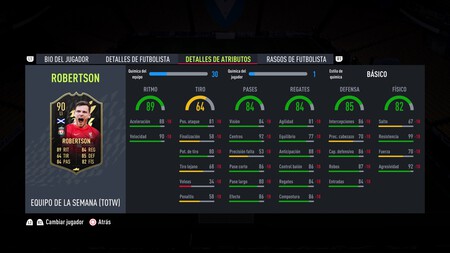 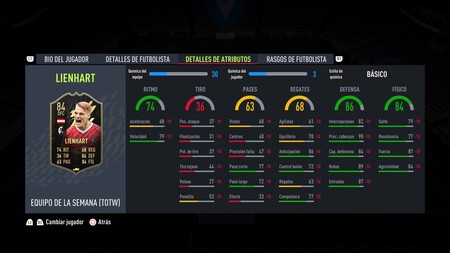 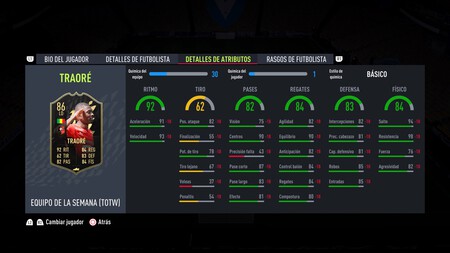 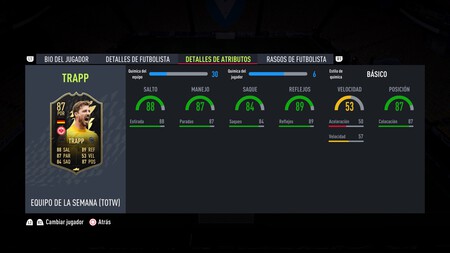 All Team of the Week 32 cards including Substitutes and Reserves 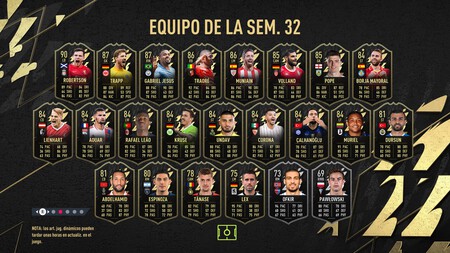 Netflix acquires a new video game studio, a former major of a mobile phone giant at the helm

House of the Dragon: Preview Episode 7 – the intrigues come to a head