After an eternity of waiting and echoing rumors and possible leaks, fans of TheGrefg they already have their particular prize. As Ninja before him, the content creator will have your own skin in Fortnite.

his presentation video It has served to see that the rumors about a possible inspiration in Dragon Ball were finally true. The skin, as usual, will have a price of about 2,000 V-Bucks

, but also can be obtained free from January 14 in a tournament in The Floor is Lava mode. 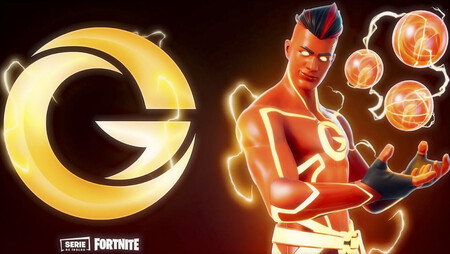 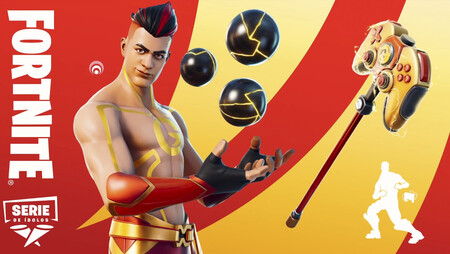 The milestone of getting your own skin in a game like Fortnite It is not available to anyone, so from here we congratulate TheGrefg for his well-deserved award, but it is not the only thing to be applauded for today.

The streamer also celebrates the world record of more than two million people who have come to your channel to see the presentation of the skin (the last time it stayed in 639,000 viewers, coinciding with the evento de Galactus).

Now we just have to hope that next time Epic Games don’t keep us on edge for so long, that one year – and what a year – has been too much. Now to wait for it to land in the store on January 16, where it will be for four days.

eye, it will be available for a limited time