Anyone who ever had an old manual in his hands he will fondly remember how the art of the game was captured on its pages so that our imagination could do the rest with the pile of pixels that were drawn on the screen.

Thanks to those drawings that many of us scrutinized to internalize every detail of its design, you could come to understand that what you saw on the screen was not a ball with legs, but an octopus with sharp teeth that spat stones from its mouth.

Unfortunately, many of those images were lost in oblivion or were relegated to being tainted with overprinted text, but fortunately from time to time we can access them in other ways, either through the original art or reproductions

has released three pages of classic style that recover those conceptual arts and drawings as if they were a digital manual. 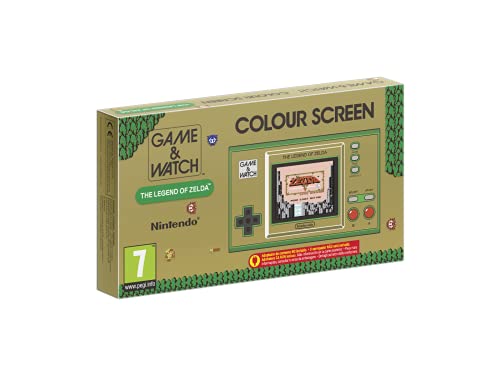 Game&Watch: The Legend of Zelda

With images of the The Legend of Zelda from NES, from its sequel Zelda II: The Adventure of Link, and of The Legend of Zelda: Link’s Awakening of Game Boy, the three portals are a trip to the past of the most endearing that will help you to safeguard images as spectacular as these: