You are still in the Elden Ring, wandering around, exploring Liurnia, Caleid, Leyndell… dying over and over again. We share with all of you a good string of tips for get out of the Midlands unscathedbut becoming the lord of the Elden Circle is quite difficult.

Therefore, here is a new list of recommendations that you can follow to make your life easier. Some you may already know, but others will make you put your hand to your forehead when you realize that you really can do that. Take note, Miyazaki hides more than one secret.

Getting on the horse makes you invulnerable

The invincibility frames not only do they happen when you roll, but they are also part of the animation of making Torrentera appear. Your faithful steed can help you in a pinch to safely escape from enemy attack if you coordinate your movements well.

They are the greatest springboard you will have to propel yourself to great heights and are an indispensable aid, but they achieve the opposite effect. If you want to fall from many meters without risking yourself, approach one of the air currents and you will descend like a feather to the bottom. 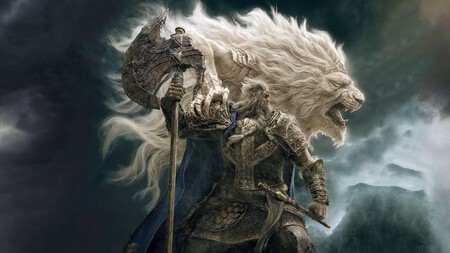 The rainbow stones work as guides on our way through the Elden Ring. They’re like bright, colored breadcrumbs, kind of like what they used Hansel and Gretel. However, they have another function to make sure if a fall will hurt you or not.

Stand on the edge of the cliff, drop a rainbow stone and if it remains intact when you reach the bottom, there is no risk. On the other hand, if it shatters on impact with the ground, you better take another route down.

Upgrade shield to bounce back attacks

If you are one of those who uses the shield to defend itself in the left hand, you must remember that it can scale in power. If you improve it enough attacks will bounce directly and if you find the Ash of War, Barricade Shield, it will be practically impenetrable to rival attacks.

You’re in the middle of a fight, you want to go back to the crimson vial and you have a menu full of crap that you don’t need at the moment. Don’t worry, just holding the directional button down will return you to the first box. Place there the vials that restore life for emergencies. This trick also works for the top, where the spells go, by holding down the up direction.

Surely more than once you have come across a monster whose eyes shine. It’s not that he has a special desire to kill you, but if you kill him you will receive the quintuple of runes than I would normally give you. So if you come across one, do not hesitate to take the opportunity to add a good amount.

This is a classic of From Software’s works, but they never tell you that you can do it. If you find yourself caught in a hold that leaves you immobilized, start pound the buttons mercilessly. If you do it right, the enemy will release you early and hopefully they won’t have executed their ferocious attack.

Don’t roll in the poison zones

We all get very nervous when the bloody Miyazaki drops us in a zone of poison or red rot. This is when you have to be calmer, since instinct tells us to start rolling to get out of the place as soon as possible.

Very serious error. If you roll you will speed up the infection process throughout the body, so the best thing you can do is try to reach the small points where these nuisances do not reach. They even serve the furniture, carefully jumping on top of it. 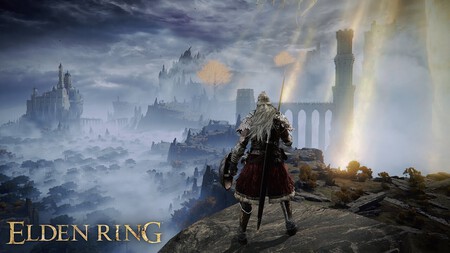 It is clear that Elden Ring is not Bloodborne, but we do have a little wink. In Yharnam we were rewarded for being aggressive and attacking persistently and in the Midlands it is the same. Consecutive attacks scale the damage they cause, not too much, but you will gradually reduce the life of the boss.

If you are skillful, you can cause the enemies to distribute the blows to each other. Try to make attacks from one monster hit another and you already have the show activated. They will begin to give milk without compassion and you will only have to sweep the remains that remain.

Take the opportunity to attract enemies with noises

We already told you that stealth is key in many areas and here comes one more extra. If you want to move enemies out of position, try attacking walls or shooting arrows where you want them to go. They will come unsuspecting to investigate and at that moment ZAS!. 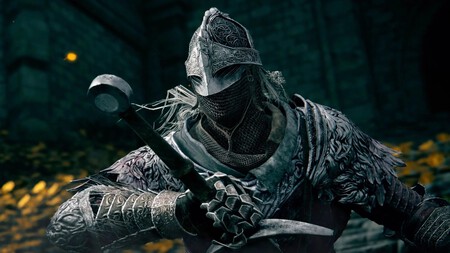 attack on the stairs

Another classic of Soulsborne. If you’re on a ladder and want to defend yourself against those above you, press R1 or RT to punch. If you want to put a tremendous kick in the face of the one who tries to catch you from below, R2 or LT is your solution.

Magic damage varies depending on the weather

Indeed, the weather influences these aspects. For example, if we deal fire damage while it’s raining, we’ll deal less damage to the enemy. On the contrary, if we use lightning spells with a downpour on top will amplify the effect. What’s more, if we hit the flooded ground with electricity, the lightning will spread over a small area.

You can keep attacking while blocking with the shield

If you’re wielding weapons like Rogier’s Rapier, Antsting Rapier, Frozen Spire, or Grand Épée, you’ll be able to keep attacking even when you’re blocking with your shield. As long as you have any of these swords as the main one, you will use this tactic without compassion against whoever gets in front of you.

You may not have noticed, but jumping isn’t just for getting to a ledge or trying to break the enemy’s guard. Lots of attacks can be avoided by jumping

especially those that cause small earthquakes. 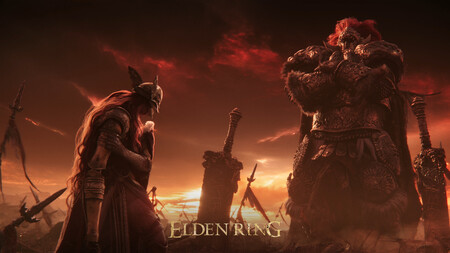 You can let go of the stairs

If you want to get off a ladder as soon as possible, you have two options. One is to descend by holding circle or B, although you can do it all at once by tapping those buttons. Your character will stop grabbing and fall straight down.

It doesn’t work on every creature you encounter, but many common enemies will be seen. destabilized if you roll against them. It can be a way to leave them confused for a second and thus take the opportunity to escape.

Don’t think bad, damn it. We are referring to those occasional moments at night when you will see that the Golden Tree releases golden flakes. Take advantage of those moments to annihilate everything that moves, since the runes they will give you will be more than what you normally get from them. 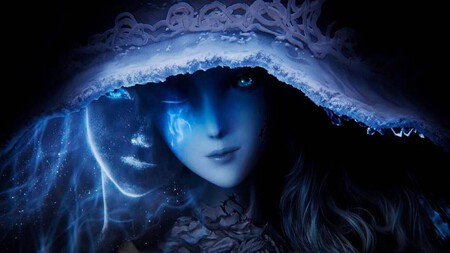 Use a dagger to move faster

It’s not that you run more, but when you have a dagger equipped and use L2 or LT the character will do a dash that displaces you more than the rolling action would. This is especially useful not only for combat, but for swampy areas that prevent you from running.

You can hold the shield with two hands

As absurd as true and effective. Swords can be equipped with two hands, but nothing prevents you from doing it with shields. You will gain a lot of defense and in fact they serve to attack in a very decent way.

Fire traps can be disabled by hitting them

The blissfully annoying fire-breathing columns in the secondary dungeons are a nuisance. To finish them off, hit them and they sink so as not to bother you for a long time.

You can attack on both sides of the horse

Despite what it may seem, you may not have noticed this detail. We attack normally with the triggers on the right side of the controller, but if we do the same with the left side while riding, we will also attack on that side.

Fire scares away some enemies

Indeed, if we carry a torch in our hands we will see how certain monsters back away scared. This tactic is especially effective against pesky dogs, so remember that.