In the absence of a few days to say goodbye to the hot month of July, it’s time to start looking at the games coming out in august. A month in which the temperatures will continue to rise in terms of launches refers to having renowned faces.

From games that came out on other systems and now reach PlayStation consoles, through extended versions or sagas with a lot of tradition that return to the ring with different proposals, tap to start the release guide.

On August 13 Hades arrives, one of the most awarded games of 2020 and the best work of Supergiant Games (Bastion) till the date. A roguelike addictive as few and with a exquisite playability that will instantly conquer you without remedy.

It comes out on PS5, Xbox Series, PS4 and Xbox One, but debuted on PC and Nintendo Switch 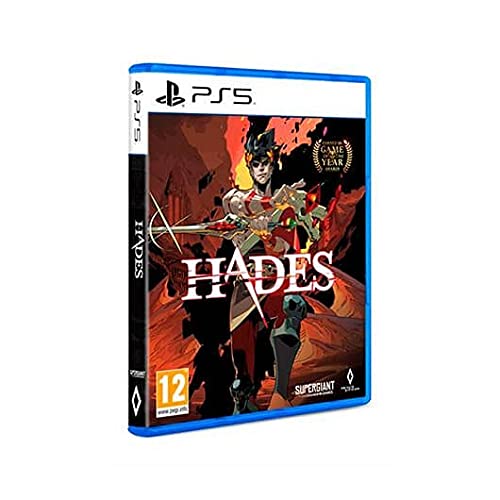 Ghost of Tsushima: Director’s Cut arrives on August 20, the expanded edition of Ghost of Tsushima seen in 2020 for PS4, ultimately one of its most striking exclusives. Now it also comes to PS5 with an improved version, apart from receiving a expansion where Jin will face his past on the island of Iki. 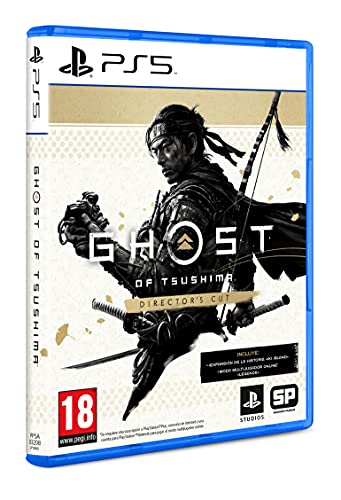 Aliens: Fireteam Elite arrives on August 24, the new video game focused on one of the most terrifying creatures to emerge from celluloid. A shooter focused on team play and with certain similarities with Left 4 Dead, so it is quite far from the proposal at what survival horror of the proud Alien: Isolation 2014. 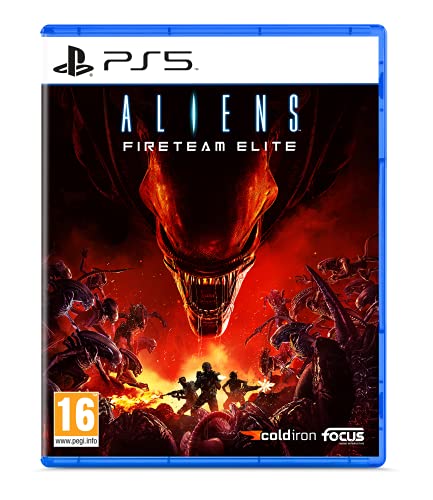 On August 24 comes Kena: Bridge of Spirits, one of the newly minted adventures that will debut in 2021. With the help of the tiny Rot spirits, we must guide the young Kena in search of the temple of the sacred mountain, improving the skills of her companions or manipulating the environment at will. Smells typical sleeper which will give us a good surprise. And with a very reasonable price.

Psychonauts 2 arrives on August 25, the colorful sequel to the fun and surreal Psychonauts, one of the most remembered works of Double Fine Productions. While it won’t be optimized (yet) for PS5For the rest, it is a sequel that has left us with very good feelings, especially the support of Microsoft after joining Xbox Game Studios. If you liked Raz’s first adventure, don’t hesitate. It aims higher by displaying a waste of imagination.

All the games coming out on PlayStation 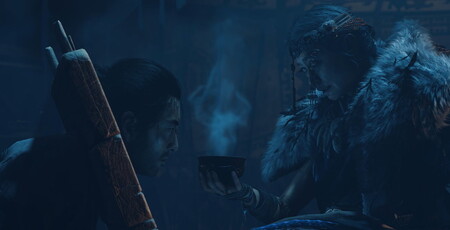 Here is a list of all the games that will be released on PS4 throughout the month of August, specifying those that will do so directly (or also) on PS5. On the other hand, if you don’t have a PlayStation 5 yet, check all these stores every day.

If a game is already to be reserved, we will put its price next to it.

As new dates are confirmed every week (and as many are modified), we recommend you to be aware of our Google Calendar, where we update all the games instantly every day, specifying whether they come out physically or digitally. If you miss any, leave it in the comments.