The Marvel universe never stops bombarding us with all kinds of audiovisual entertainment products: from video games to television series, through movie sagas… and graphic novels, of course. To the delight of the millions of fans that this industry has around the world.

Disney+ is the platform where more content of this genre is gathering in recent times, with productions that we have already been able to enjoyof the size of Scarlet Witch and Visionor that are to come, como She-Hulkwhose premiere is expected for this year.

But looking at the present, there is a new series that has just landed on said streaming platform and that is occupying all eyes. We talk, of course, about Moon Knight, a new super production in the form of a miniseries with a cast made up of faces as familiar as those of Oscar Isaac

or Ethan Hawke. And that brings us the story of Marc Spector, a former CIA agent who acquires super powers after contact with an Egyptian god.

How could it be otherwise, the Moon Knight miniseries is based on the homonymous comics, whose origins date back to the seventies (Wolf-Man by Night #321975). And among which we find a good collection of graphic novels with which to delve much deeper in this successful Marvel character.

Well, if we want to kill the bug while we wait anxiously the arrival of each new weekly chapter from Moon Knight to our televisions, below we collect some of the comics with which to start reading the adventures of this character. And with whom to become familiar with its rich universe and better understand the fashion miniseries. We go with them!

Countdown to the dark 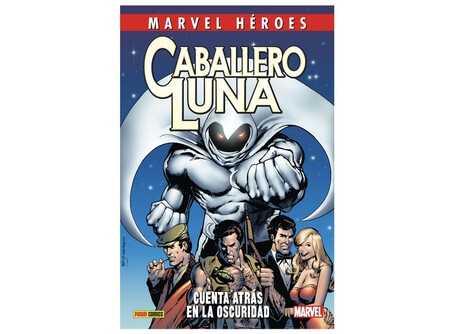 We start with Countdown to the dark for 14.25 dollars. A great way to introduce us to the Moon Knight universe, through this first volume of one of his best-known seriesfrom the hand of Doug Moench and Bill Sienkiewicz. 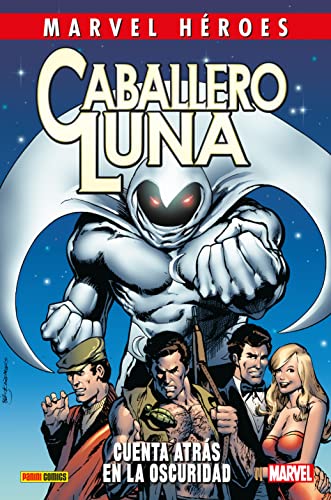 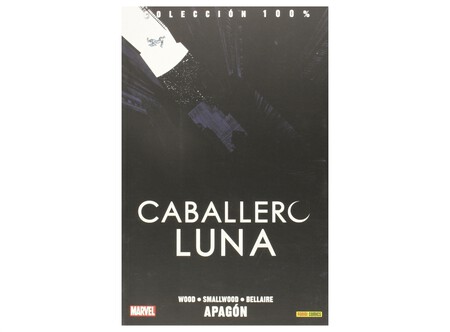 Con Blackout We follow the adventures of Knight Moon during a blackout, for 11.87 dollars. Edition with 136 pages that has some great ratings by users. 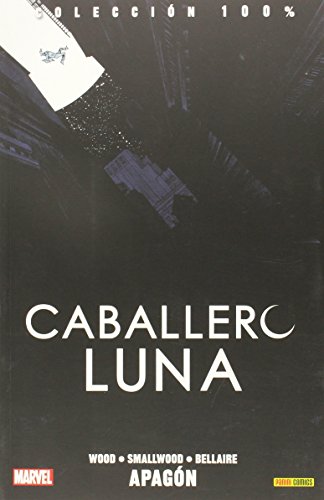 When the night Comes 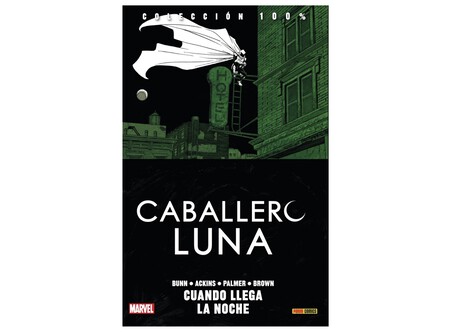 Also with great reviews and a price of 10.45 dollars, When the night Comes (112 pages) features Cullen Bunn as screenwriter. 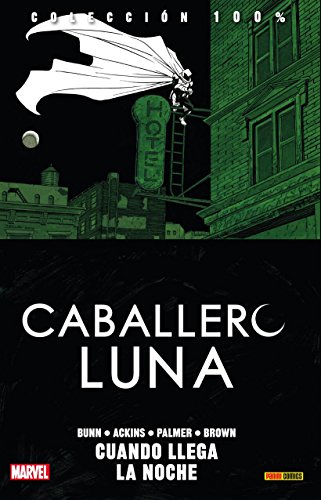 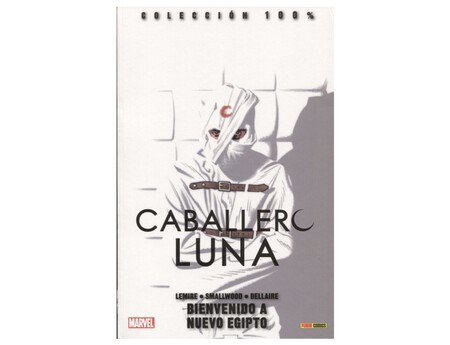 We continue with welcome to new egyptfor 11.40 dollars. Delivered under the imprint of Jeff Lemire and Greg Smallwood in which it is questioned whether Moon Knight’s life is real or everything is a product of his imagination. 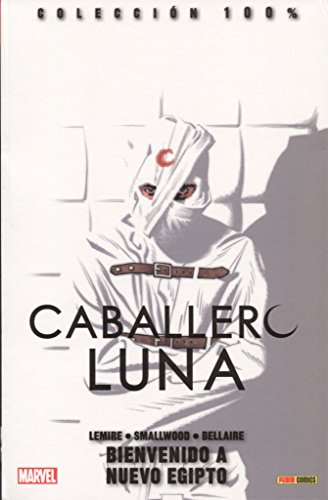 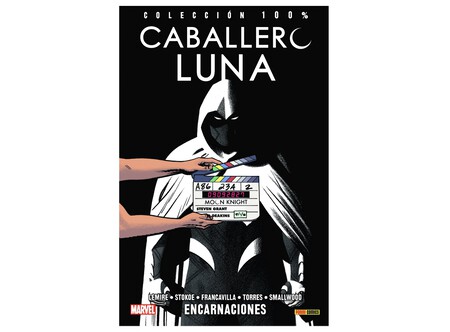 Very very well valued, incarnations (10.45 dollars) allows us to delve into the multiple personalities of Marc Spector. And it does so under the seal of Jeff Lemire and Francesco Francavilla, among others. 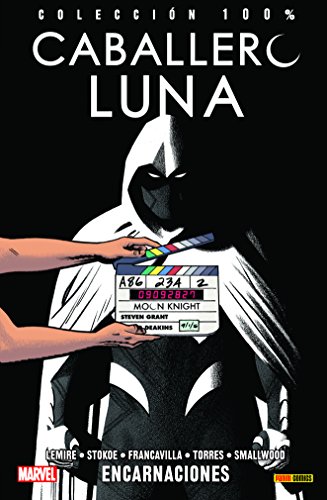 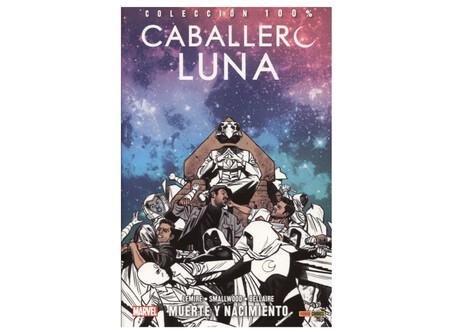 We are nearing the end with death and birthfor 10.45 dollars. Volume that brings us closer to the origins of Moon Knight and his relationship with Khonshuthe Egyptian god who gave him his powers. 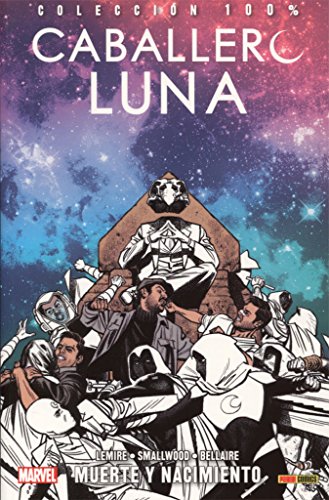 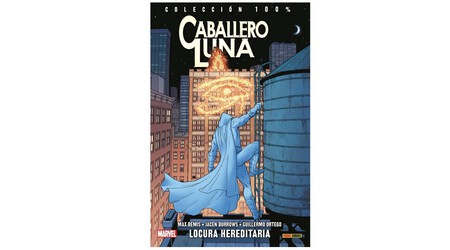 With 144 pages, softcover edition and a price of 12.82 dollars, hereditary madness It has the seal of Max Bemis and Jacen Burrows, among others. In this installment, Moon Knight faces a new enemy. 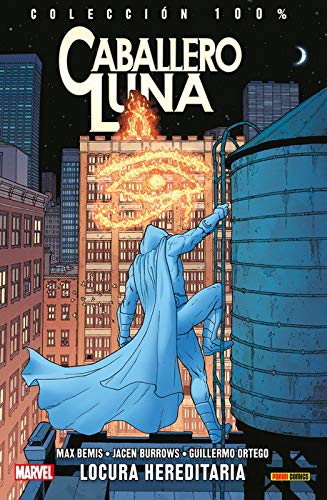 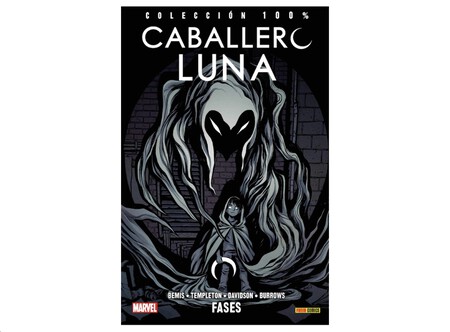 Finally, for 15.67 dollars, we reach the end with phases. This volume puts an end to the stage scripted by Max Bemis, revealing the true origin of Marc Spector. And it has some great user reviews. 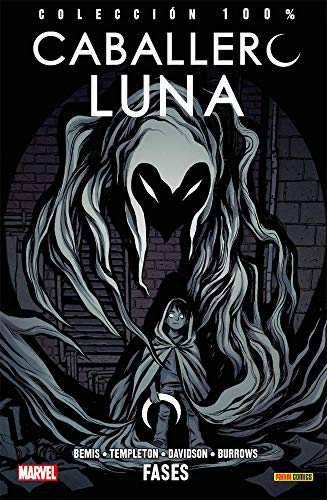 if you make Amazon Primeyou have a 30-day free trial (later 36 dollars per year) to enjoy fast free shippingpriority accessory to offers, services such as Prime Video, Prime Music and unlimited photo storage. Also, if you are a student, make Prime Student It costs half and you have a 90-day trial. You can also try services like Kindle Unlimited o Audible.

Which tool is the best for erasing objects from photos? We face the magic eraser of the Pixel with Photoshop

The 7 best apps to learn Galician from the iPhone

Battlefield 2042 squeezes a mode together, Season 1 starts in June

Call of Duty: Vanguard multiplayer is now free to play until May 24

New Fire 7: Amazon has improved this on its 65-euro tablet

The 7 best apps to learn Galician from the iPhone