2K Games indicated in August of last year that WWE 2K22 would go on sale in March of this year and will finally fulfill its promise, because it has just announced that it will be the March 11th when the new installment of the WWE video game franchise developed by Visual Concepts will hit stores.

This time, as you can see in the image that heads the news and the new trailer for the game, they have chosen Rey Mysterio to be the protagonist of the cover. Of course, something deserved for being one of the most recognized superstars worldwide, which is why he wanted to reward his long career in this way.

In fact, he himself has stated that he feels very proud

that he has been counted on to be the face of this new installment:

Representing wrestling culture as the cover Superstar for WWE 2K22 is a very proud moment for me. I look forward to sharing the stories behind my career moments with a dedicated community of gamers and connecting with WWE fans in a whole new way as they play through my 2K Showcase.

As Rey Mysterio has dropped, he will be in charge of starring the return of 2K Showcase mode, which will incorporate new features and updates to relive some of the most iconic moments in the career of this Mexican wrestler. Of course, it will not be the only one, because there will be many more game modes with which to hang out.

so it will be MiLeyenda to try to reach the top or the Universe modes and the Creator Suite so that everyone can customize their experience with all kinds of details. will also be added MiGM, ideal for those who want to feel like a general manager of the WWE and make decisions of all kinds to build the best brand, and MyFaction

to collect and manage the perfect faction with events, challenges and much more. 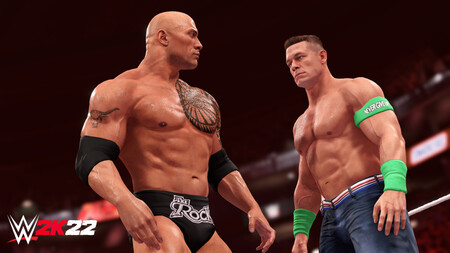 In another order of things, 2K Games has released what will be the different editions that will be distributed, exactly four that will be all the following: 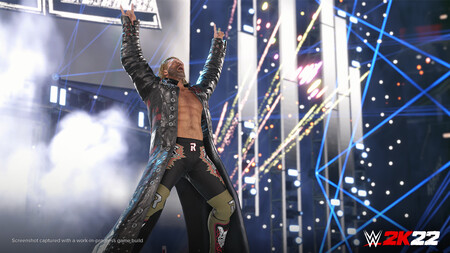 An important note is that the Deluxe edition and nWo 4-Life will allow play three days before the release of the game, that is, from March 8. On the other hand, those who decide to reserve their copy in advance will take in exchange the Immortal Undertaker pack that includes three additional Undertaker characters along with another series of bonuses for MyFaction.

Otherwise, WWE 2K22 will try bet on greater fidelity in their confrontations with new controls, better graphics, more points of view so we don’t miss any detail of what happens and much more so that we feel as if we were watching a real combat.

At this price point, this Xiaomi Mi 4K and 55-inch TV plays the seduction card

The video of the weekend: Elden Ring in real life, it’s not funny… not at all!

dr Disrespect: Presents own Lego set and fans want it