10 Things Zelda: Twilight Princess Is Better At Than Breath Of The Wild, According To Reddit

It is normal that with the arrival of new installments of games, fans begin to argue about previous installments, about which one is better, which one is worse, which game has certain details and which ones do not. We cannot deny that each Zelda game brings us something new, magical and unrepeatable. 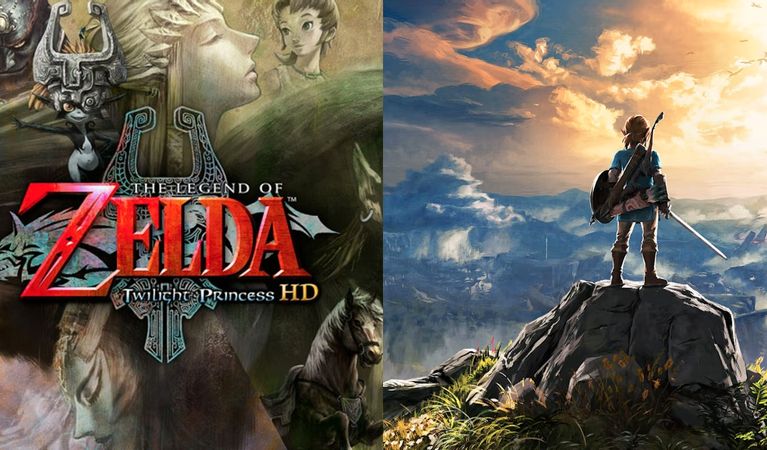 It is something characteristic of this franchise, and when Breath of the Wild (BOTW) came out, many players have positioned it as the best game in the entire Zelda saga. But not only this, but it has also been characterized as a game that has marked a before and after in the video game industry, being a revolution.

With the appearance of the second part of BOTW the players are very excited, and that is why In discussions on Reddit, the debate has begun to arise as to why Twilight Princess (TP) is a better game than BOTW.

Let’s remember that TP was released for the first time on Game Cube and Wii, and it is one of the favorite deliveries of players in general, so we are going to leave you 10 reasons why it is better than BOTW according to Reddit. TP had a multitude of objectssome from previous installments (the slingshot and the claw), but also added new items like the gale boomerang or the mastery bar. So Link could interact with all kinds of elements in Hyrule, to make puzzle solving even more dynamic.

In BOTW these elements were removed, although spears, swords and bows were introduced., but they could really only be used for so long before breaking. That is why on Reddit, users say that they prefer better objects, but that they are unique and do not break. 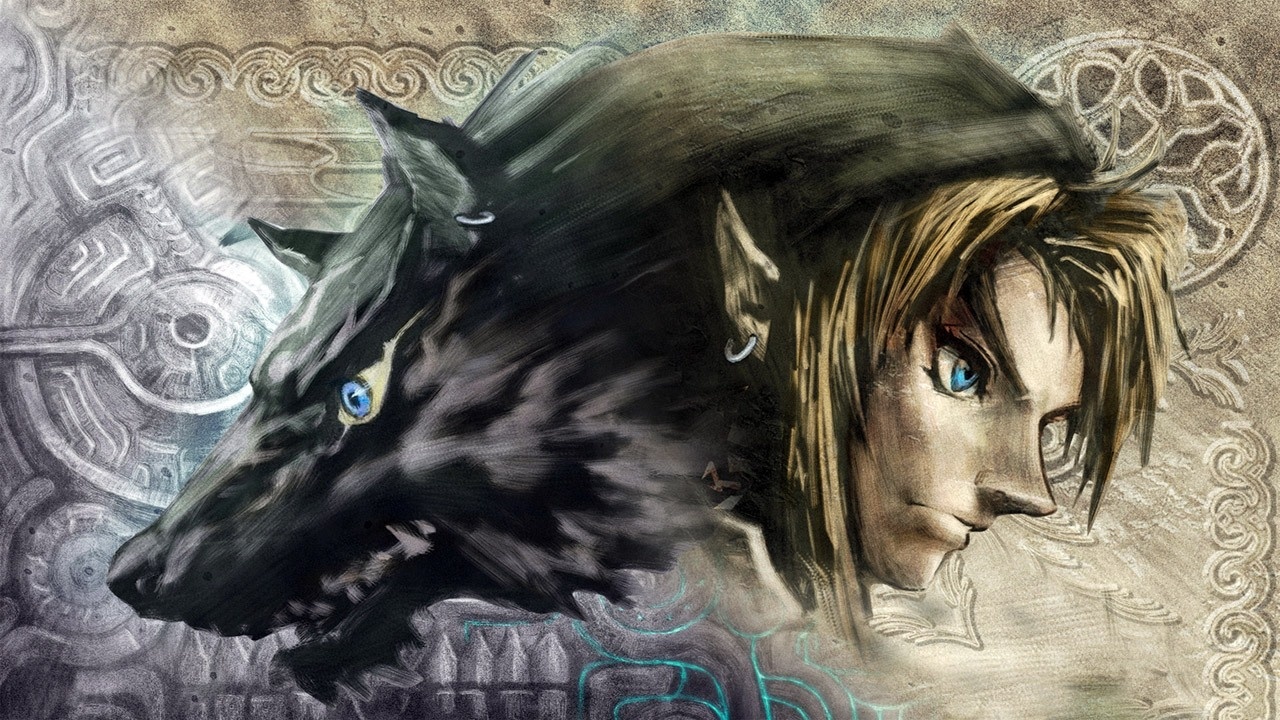 If the Zelda Saga is characterized by something, it is for having evolved in combat. In the case of TP, Link could have up to 4 weapons equipped, to switch between them and thus combine them to defeat the enemy. This made combat fun and dynamic. Not only this, but also you could become a wolf in order to have even more combat options, which makes it far superior to BOTW combat.

Midna is a key element 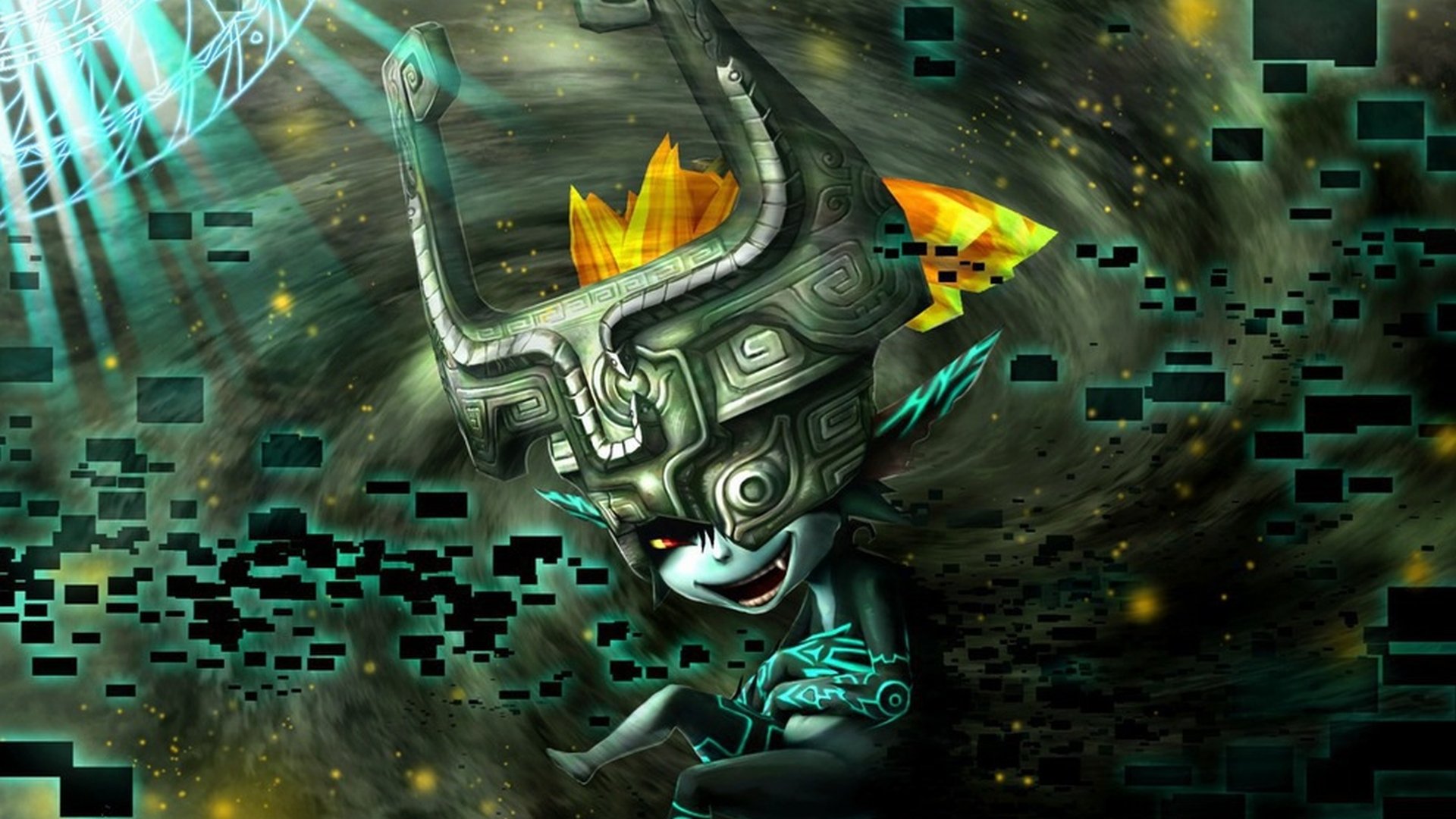 Link hasn’t always had a partner in most games, in fact Navi in ​​Ocarina is the most notable., but his voice ends up being somewhat annoying for the players. BOTW wipes out the companions and Link goes solo, though he does get occasional help from the Champions.

Instead, in TP Midna is for Reddit users one of the best companions and nothing bothers. Not only that, but also Midna’s value is increased by the plot of the main story. One of the main reasons for players’ discomfort is the dungeons in BOTW, as they felt they were too basic. In fact, most Reddit users say that if they had been similar to the Twilight Princess dungeons, it would have been a better game.

It is true that in TP the dungeons had much more varietyIn fact, that is why it has positioned itself as one of the best Zeldas. And it is that if we carefully analyze the TP dungeons we will realize that the appearance of each one was unique in itself, they even required a great capacity for problem solving. Normally in most deliveries there are temples that are related as the different elements (water, fire…). In TP he went a step further, adding for example the snowy temple and the temple in the sky, with unique enemies and puzzles; and this is another reason why Reddit users prefer TP to BOWT. Another essential note in every video game is its story., and according to users on Reddit, TP has one of the deepest and most complex stories of any Zelda. BOTW’s history falls short and sparse by comparison. Adding that Princess Zelda has much less personality. Each installment of Zelda is unique and different in some aspect of its art, no two games are visually alike. We can highlight here that unique style of Wind Waker, while in BOTW what stands out is its impressive landscapes.

In the case of TP, Reddit users state that he has an attractive art style, with that dark style. And they also add that the characters are much better than in other games. 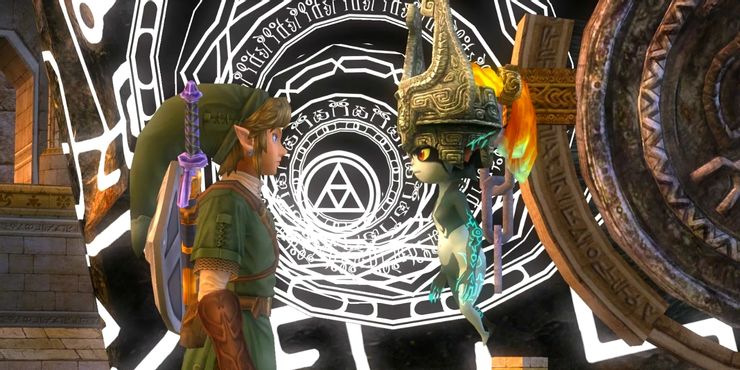 While it is true that BOTW was the first fully open title in the Zelda franchise, and that it created endless opportunities for exploration; Reddit users believe that TP being an interactive story makes it playable over and over again. In BOTW, players quickly learn the available combat moves. For example, if you synchronize your mobile well, you can quickly launch yourself at your enemy and thus be able to hit him more times.

Whereas in TP Link progressively gains skills, as the game progresses. That’s why on Reddit they prefer TP, because it’s similar to leveling up rather than something automatic, making the game more fun and challenging.

There is no doubt that Zelda has, in general, the best soundtracks in the video game industry. Even in installments like Wind Waker music was a mechanic to solve puzzles. In the case of BOTW this was left aside. It is true that it does not have a bad soundtrack, but Reddit users understand that it lacks nostalgic melodies with which to really connect; unlike what happens in TP, which included beautiful songs like “Midna’s Theme”.

And for you, is it superior? Twilight Princess a Breath Of The Wild?

10 curiosities of Doctor Eggman or Robotnik: what Sonic’s nemesis hides

Free Game Updates Are Fantastic For Everyone, Except New Players