20 years later, the director of Chrono Cross has clarified an alleged inconsistency of the intro

We get a new and interesting message from one of the most outstanding games of the moment by Nintendo Switch users, which has been published recently. Is about Chrono Cross: The Radical Dreamers Edition.

In this case, we have learned that the director of the game, Masato Kato

, has explained the existence of a scene in the intro that then finally does not appear again in the game. In it we can see Serge running with a Mastermune Swallow. 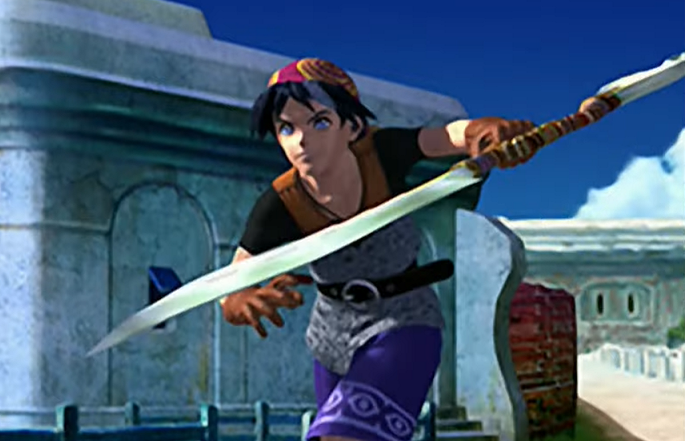 Why is it in the intro and not later in the game like other scenes do. A fan has recently asked the creative and, on the occasion of the remaster, has answered the following

The priority in creating that scene of Serge running with Master Mune was to show Serge brave and agile in the opening scene. It’s not like we had that particular scene in the story and then deleted it. It was rather that this kind of scene would not be out of place, or rather, this is him in his usual state.

What do you think? Are you going to get this game? Feel free to share it in the comments. You can also find our full coverage of it at this link.

GTA: San Andreas multiplayer continues to thrive in the GTA Online era – but why?

Variable refresh rate support for PS5 is rolling out this week

Kit and Krysta discuss how stressful E3 was at Nintendo

Variable refresh rate support for PS5 is rolling out this week