Differences between Club Nintendo and My Nintendo rewards

The transition from Club Nintendo to My Nintendo, as you can see from the rewards, is sweeter than many of us think. At the end of 2015, when the Japanese firm closed the service forever, many raised their hands to their heads. Thus, this system that rewarded user loyalty with different gifts was dismissed after several years of service. And, in view of the events, the current situation is very similar to that of yesteryear.

For starters, My Nintendo continues to offer rewards that, like Club Nintendo, enticed players and gave them the opportunity to access exclusive content from your favorite licenses. These, for example, could be the case of the coasters of Animal Crossing or the summer towel Nintendo Switch Sports. However, these specific cases, and many others that we could also name, are a small sample of a mistake that the Big N keeps repeating: the distinction of articles by regions

The sweet transition from one service to another

Let’s start with a little history class. As we told you in the farewell article from Club Nintendo, this service has been with us since the late 1980s. Divided into three regions (Japan, North America and Europe), fans from all over the world have always been drawn to it the priority of the Big N by your country of origin. Japan, unlike other territories, had more varied and better quality Club Nintendo rew ards. And this, in the long run, caused the firm to seek a solution that satisfied their players 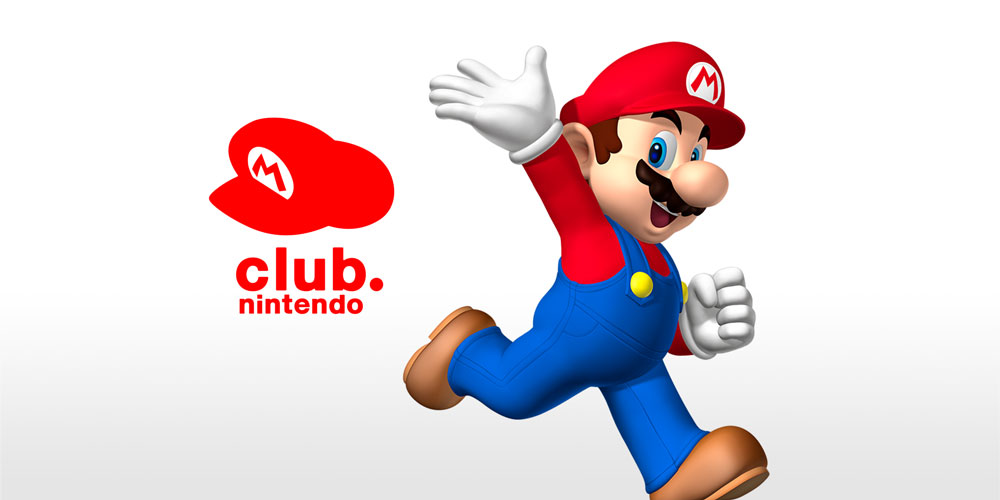 Under this pretext My Nintendo was born, successor to the company’s membership service that accompanied us for several decades. Apart from seeking to alleviate what we have mentioned, My Nintendo also had the intention of unify the new forms of gaming in a single service. Thus, in addition to the famous rewards, which could be achieved through Platinum Points and Gold Points, players could add friends, use the cloud service and unite under the same umbrella. your games for consoles and mobile.

Little by little, Nintendo took its users by the hand and introduced them to the advantages of My Nintendo. Always speaking of “sweet transition”, the corporation carried out a fantastic maneuver with which, progressively, they left the old service behind to focus fully on the new one. And, as a final act of thanks, They launched a commemorative coin with which they fired Club Nintendo. And this, added to other objects that they offered throughout the life of the service, was the end of a decades-long relationship that it ended in the best possible way.

From Club Nintendo to My Nintendo: same rewards, same problems

One of the most important advantages of My Nintendo is service rewards. Thanks to buying video games, company items, answering surveys or, simply and simply, having a birthday, Nintendo rewards us with Gold or Platinum Points. And these, once they reach a certain amount, can be exchanged for exclusive My Nintendo products. However, although this is one of the most striking possibilities of the service, the Big N has fallen back into the same mistake as before 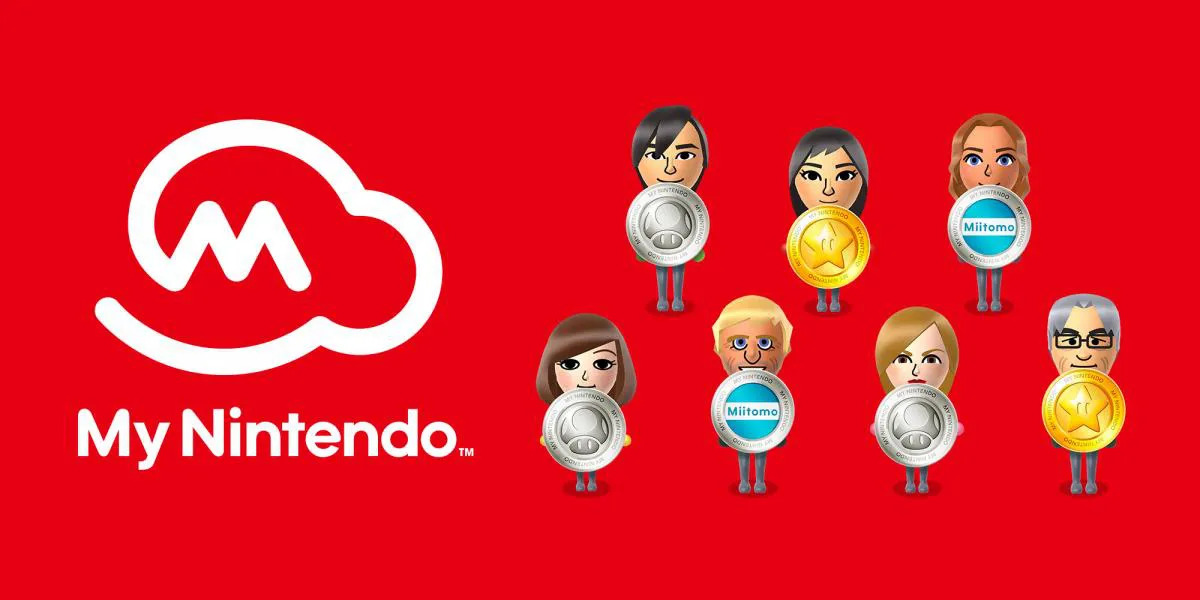 The most criticized aspect of the Club Nintendo rewards was, without a doubt, the distinction between regions. With the arrival of My Nintendo and the promises to internationalize the service, many users believed that these complex barriers would be eliminated. However, cases such as the popular Kirby bag (Australian and American catalogue), the pins of Triangle Strategy (European catalogue) o the Nintendo 64 keychains (japanese catalog) show that the Big N is still missing a crucial point.

In short, the difference between the rewards of Club Nintendo and those of My Nintendo are not as great as many think. Nevertheless, yes, the variety of the old objects of the service is missed. Thus, while today we can enjoy pins, bags and calendars, before it was more common to see blankets of characters, soundtracks of your favorite titles or lamps of well-loved characters. And today, unfortunately for the nostalgic, it is more common to see a common pattern that, in addition, implies the arrival of less attractive articles for the followers. 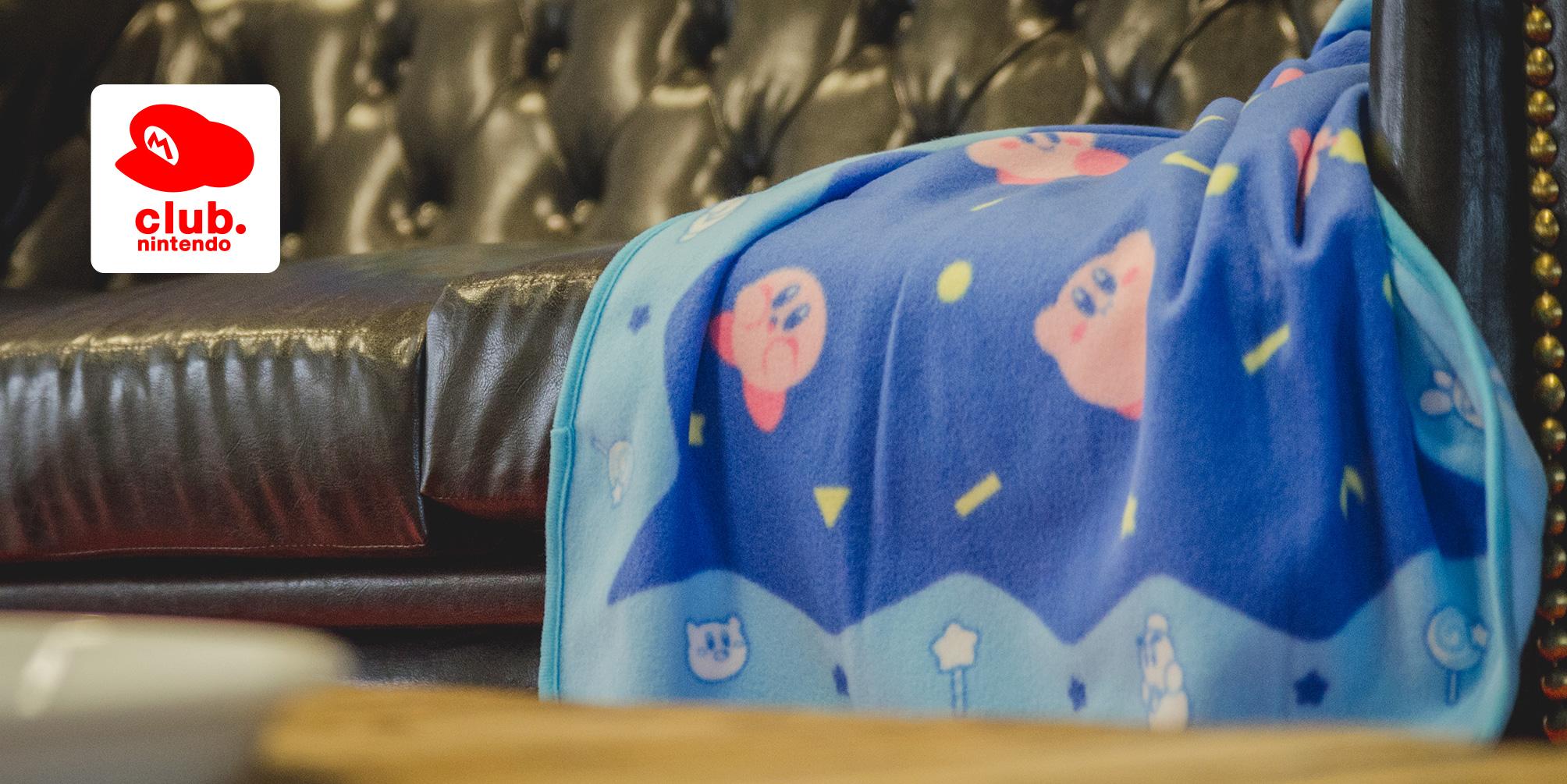 So far our review of the transition from Club Nintendo to My Nintendo and the consequences of this movement. And you, do you miss the rewards of the old service? Do you think the objects in the new one are up to the task? We read you.

PC Gaming Show showcased over 45 titles in its eighth edition

Japan: Splatoon 3 continues to dominate at No.1 & shifts an additional 157K copies

NieR:Automata The End of YoRHa Edition premieres its launch trailer

How TMs work in Pokemon Scarlet and Purple confirmed

PC Gaming Show showcased over 45 titles in its eighth edition