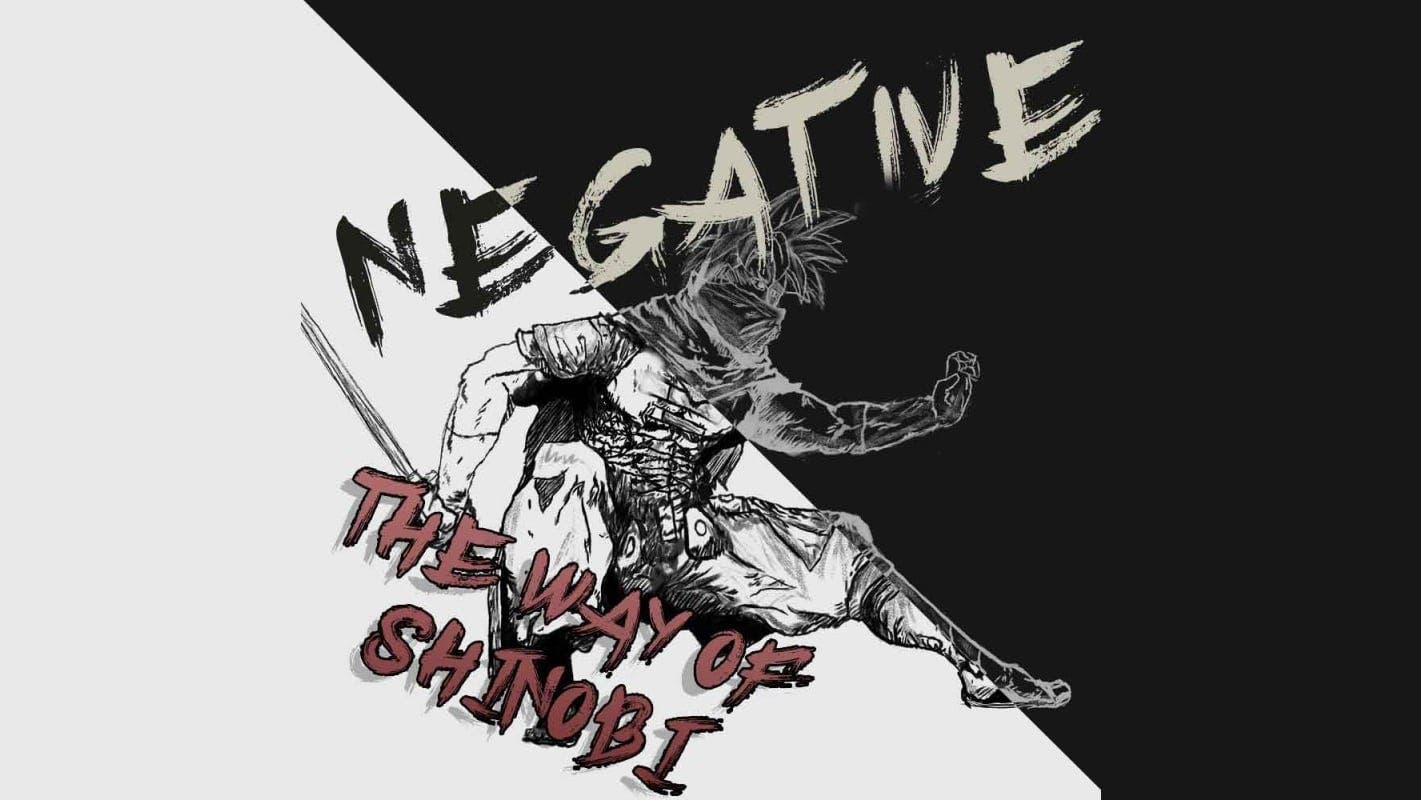 Here we bring you the announcement of two new indie titles for Nintendo Switch. Is about Escape 2088 y Negative: The Way of Shinobi. We leave you all the details of each one below:

Escape 2088 is an old school point and click escape salt game with modern 3D graphics! Explore a futuristic environment and use your problem solving skills to break free!

Taking a close look at your surroundings will help you uncover hidden clues, solve logic puzzles, and escape in time!

Escape 2088 has the following languages: German, English, español, French, Italian, Japanese, Korean, Portuguese, Russian and Chinese; its download size is 986 MB and its price is 3,50$

. Available since yesterday and la eShop the Switch.

Negative: The Way of Shinobi

Become a ninja prodigy, whose clan village was attacked by a mysterious sorcerer alongside the samurai army.

2. A story with a strong narrative load.

Negative: The Way of Shinobi only has the language English, its download size is 655 MB and its price is 4,99$. It will be available in the Switch eShop next February 11th.