Fortnite, Besides of battle pass, has a subscription payment service, called Club de Fortnite, in which players obtain in addition to the battle pass, other types of rewards.

Well, next month of February new rewards will arrive for players who have access to the Fortnite Club, among which are a couple of skins

, 1,000 turkeys, the battle pass of the current season and some cosmetics plus.

We leave you all the information published in the official website from Fortnite below:

A cunning new warrior fighting against time comes to the Fortnite Club.

Don’t miss Vi, the last hope of the Fox clan.

Vi arrives on February 1 at approximately 01:00 CET for active members of the Fortnite Club before we change it at the end of February. Along with her outfit, the February Club Pack includes the Fox Warrior Quiver Backpacking Accessory, Hook Claw Pickaxe, Kitsune Stream Wrap, and a Loading Screen. 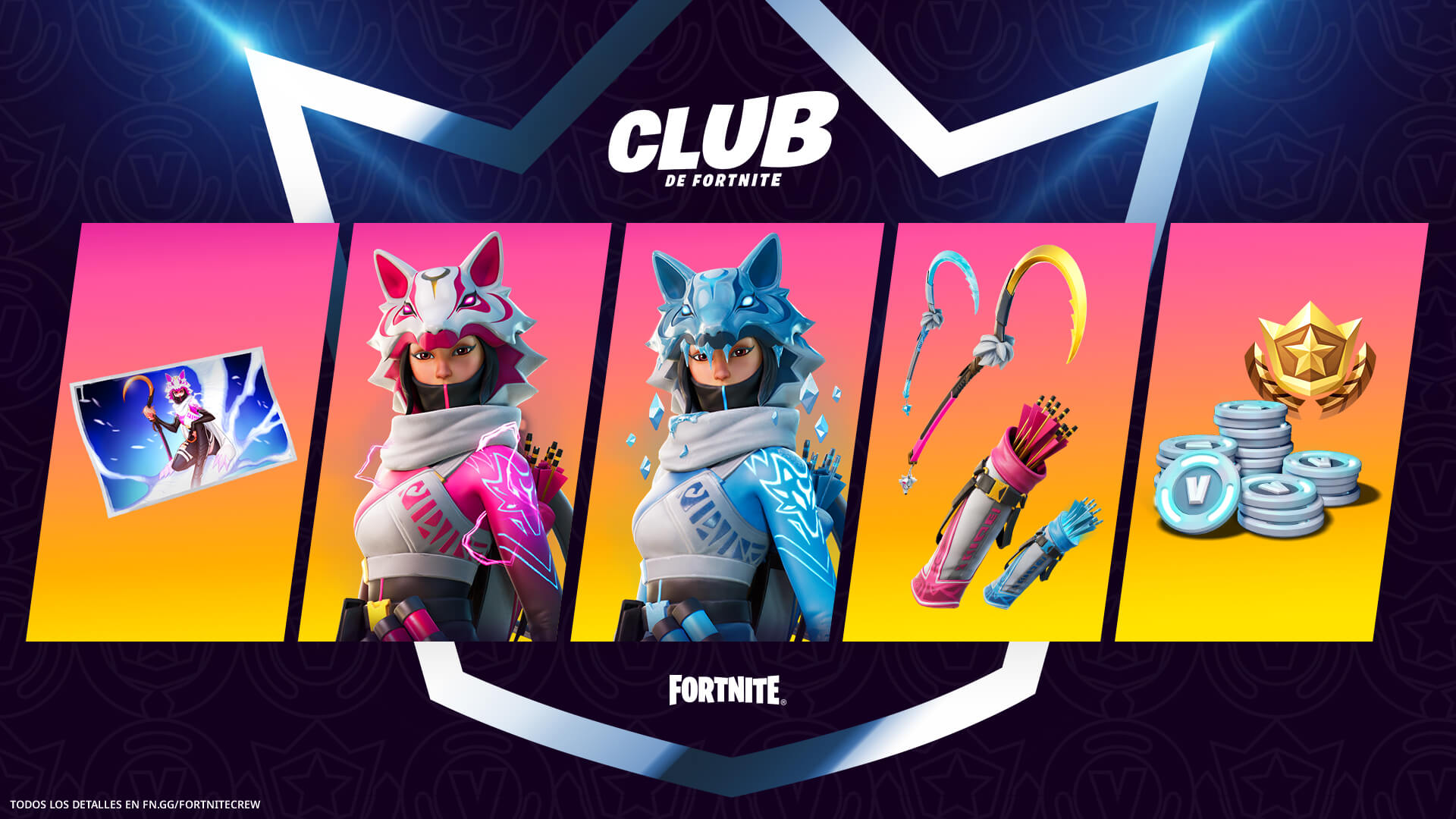 In addition to the club pack, active Fortnite Club subscribers will receive the 1,000 monthly V-Bucks for February on the same date they signed up. And don’t forget: subscribers always have access to the current season’s Battle Pass.

What do you think? Leave us your opinion in the comments!