The list of upcoming Nintendo Switch releases It has recently been updated listing new games that are on their way to the console.

Here we bring you several that have been confirmed this afternoon. As on previous occasions, in the list that we leave you below you can take a look at the games together with their release date, price and details:

In a world infested with evil beasts called savarios, a girl sets out on a journey to hunt down these dangerous beings. One day he meets a dog possessed by the soul of a young man. This meeting sets off another long adventure, waiting to reveal what is hidden behind the mystery that surrounds the destiny of the world.

“After school, I think that girl might be waiting for me …”

If she can, I want to be her friend and go home together.

“I could go home to her after we have a chance to meet.”

, which prides itself on providing an enjoyable school life for all students. To this end, there is a store that almost every student knows about that sells everything from cheat sheets for exams, scouting reports for upcoming matches, pictures of girls, and even things that look like love potions. In the past, good luck charms to achieve love were also sold there and were quite popular. 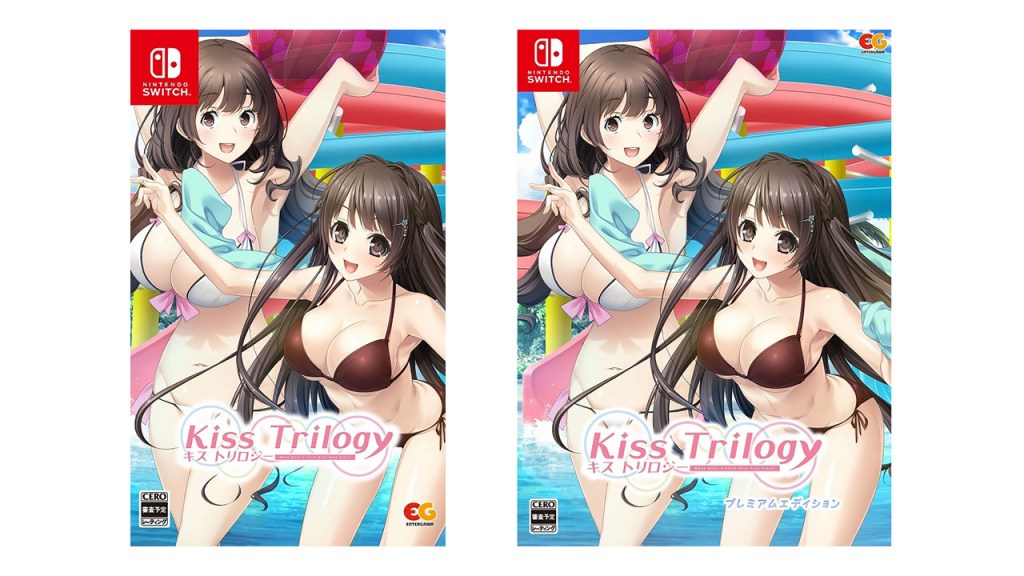 On the other hand, it has been confirmed that Teratopia It will be released on December 23 on Nintendo Switch.

What do you think? Does anyone catch your attention?

Every James Bond film is a story of its time

Dead Cells’ Next DLC ‘The Queen & The Sea’ Arrives Next Year, Here’s Your First Look

The Nintendo Switch firmware has been updated to version 13.2.0