Link’s hair in the new trailer for Zelda: Breath of the Wild 2 leaves us these 5 facts – iGamesNews

We have already shared with you on the web before that the new trailer for Zelda: Breath of the Wild 2 shown in the Nintendo Direct of E3 2021 has generated all kinds of theories. However, there is one aspect that fans have not overlooked at any time: Link’s hair!

And it is that this has been one of the points of debate of many of the theories that we commented to you. However, it is necessary to highlight some keys in relation to this mane: 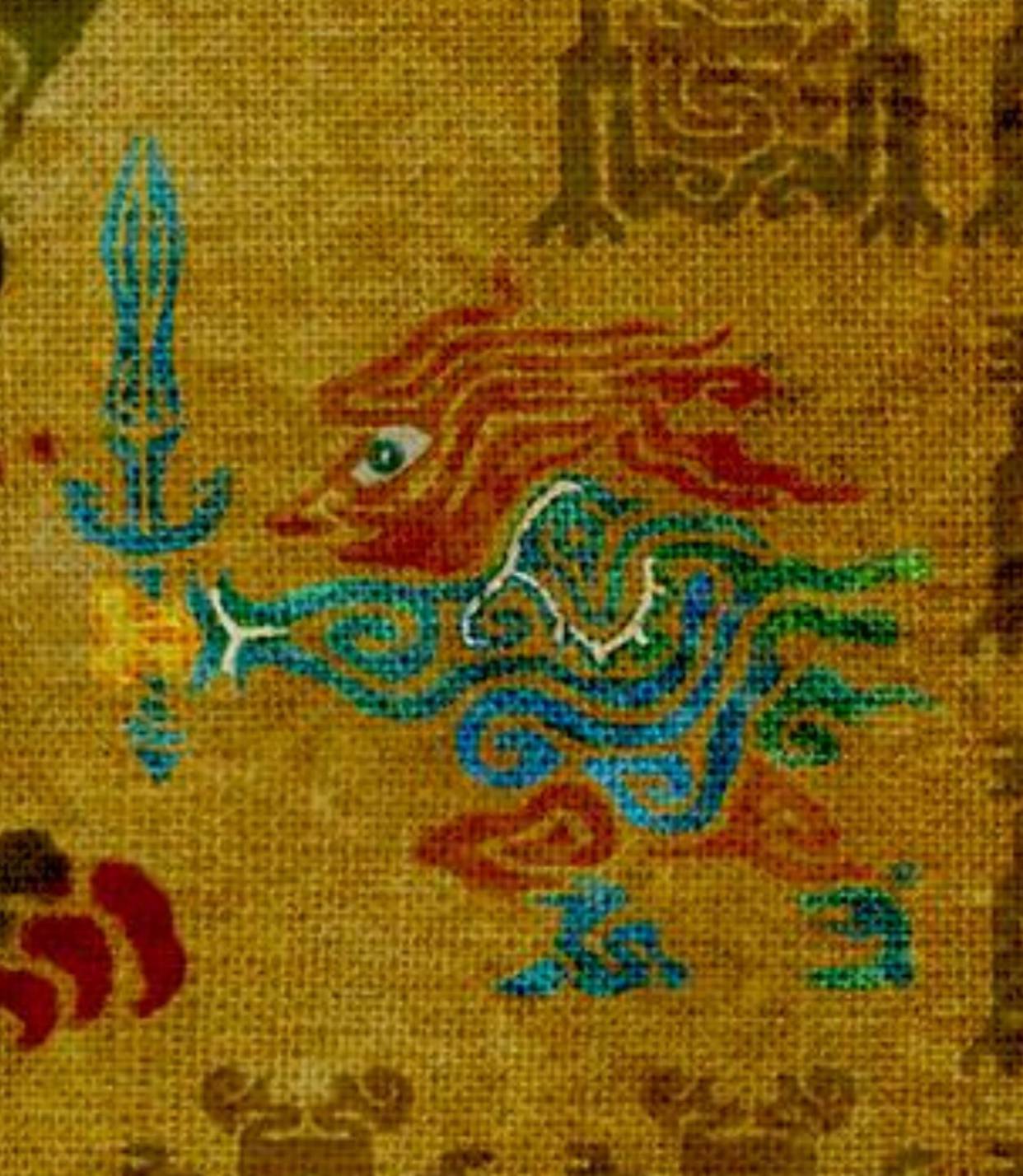 What do you think about that? Do not hesitate to leave it in the comments.

Galvantula eats babies and makes time for them

Apple Music songs get stuck after 15 seconds? This is what you can do

Apple Music songs get stuck after 15 seconds? This is what you can do