Mario Kart 8 Deluxe: Review of each and every one of the unlockables – iGamesNews

Mario Kart 8 Deluxe is not only one of the best Nintendo games, in fact, it is the best seller. It’s quite a feat, especially considering it’s not a new game, but rather a re-release / update of the Wii U game.

As in the other installments of this game, there are a number of unlockables with different requirements, and not all of them are easy to get. That is why we wanted to bring you an overview of the unlockables and also how to obtain them.

Everything available from the start

Being a relaunch, Nintendo decided to make a large amount of content in Mario Kart 8 Deluxe available from the beginning. Specific, the entire playable roster of characters and also all the race tracks, including the ones that came in the DLC on Wii U.

The Miis, are the customizable avatars that came out along with Nintendo Wii, they can also be selected from the beginning. But it is true that players will only have access to their usual racing attire. In order to unlock the different Mii costumes, players must own the corresponding amiibo.

There are a total of 20 Mii costumes, each based on a different Nintendo character (guest characters too, of course). It is as simple as pressing the amiibo symbol in the Mario Kart 8 Deluxe main menu and placing the figure on the NFC contact point on the controller.

How to unlock vehicle parts 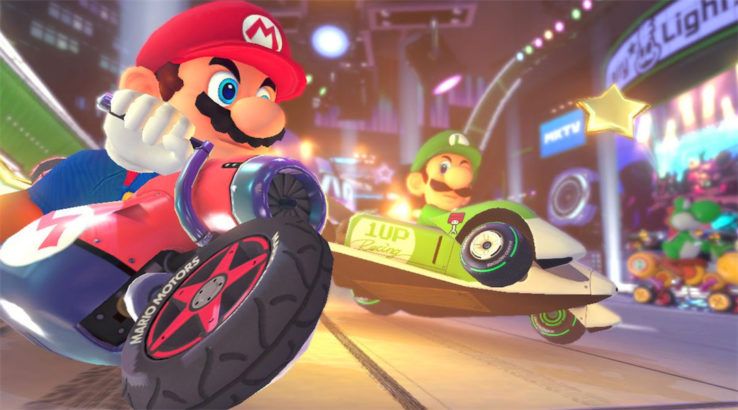 Mario Kart 8 Deluxe allows players to customize their vehicle, be it a Kart, Moto or ATV, through three different parts: the body, the wheels and the glider. The statistics of the vehicles will vary according to the selected parts, which allows different options, more balanced or more based on specific areas, such as the speed or the handling of the vehicle.

Most of the parties are going to have to Unlock yourself by collecting coins during races. These coins are scattered along the tracks or in the item boxes, so it will really be very easy and natural to farm these coins.

Therefore, 3100 coins are needed to unlock practically all parts. We should add that the parts that were added by DLC in the Wii U game are included in Mario Kart 8 Deluxe with the base game, and will be unlocked as well. In this installment there is no type of paid content.

How to unlock the golden pieces 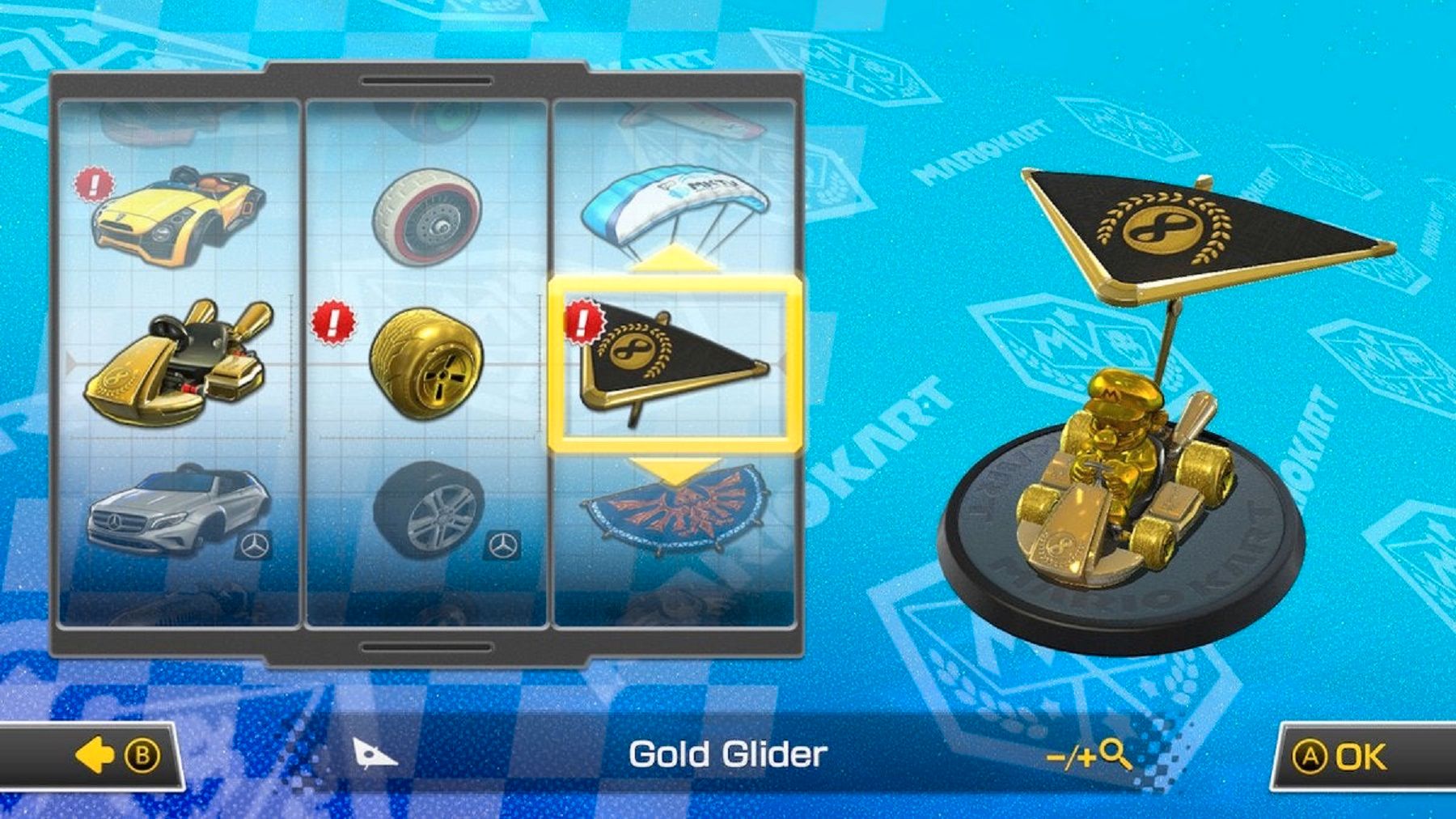 In this game there are three special golden vehicle parts which are obviously more difficult to unlock. Of the three, the Ala Dorada is the easiestas it only requires collecting more coins. But nevertheless, the total required is 5,000 coins, so it requires patience and time.

The other two remaining pieces are more complicated. The gold standard kart requires players to achieve a 1-star rating (minimum 54 points) in all 12 Grand Prix Cups in Mirror mode, where the race tracks are reversed. So it requires a lot of skill and hours of play.

As for the remaining piece, the wheels, players are going to have to defeat all 48 staff ghosts in a 150 cc time trial. Although here you will not have to worry about interference from other players as in the Grand Prix. Here it is really important to know well the clues, the shortcuts and when to use objects like mushrooms to get that boost.

How to unlock Mario Dorado 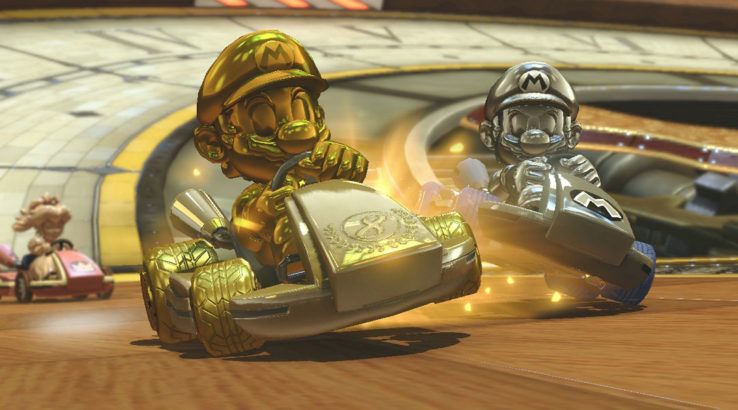 Another of the most sought after questions in this game is the long-awaited Mario Dorado, since in the version of Wii U it was not available; there was only metal Mario. In the case of Mario Kart 8 Deluxe it is a different color, but the statistics are exactly the same as those of Metal Mario.

To unlock it, players must win a gold trophy at every 200cc Grand Prix Cup, so the complexity is higher, you will need a lot of practice since at this speed things can get very complicated. No star rating is needed, just finish first to reach the golden trophy.

End of year offer! Amazon drops the price of AirPods 3

Baten Kaitos I & II HD Remaster is coming this summer

Published by Professor Layton and The New World of Steam

End of year offer! Amazon drops the price of AirPods 3