There are many eyes on Mario + Rabbids Sparks of Hopethe new title of Ubisoft with Nintendo that will transport us to a world where Mario and the Rabbids They will join forces in battles in the purest XCOM style. There is only one month left for its release. October 20

this year, and its creative director, David Solianihas seen fit to comment on some things that he would have liked to add to the game.

The creative director wanted to confess that he would have liked to add more characters than he has finally been able to in this new installment. Specifically, the two characters are Daisy

y Wariowho, quite possibly, would have been really loved by the fans.

Although the new game will bring many new features, and who knows what may happen in future DLCs, it is clear that the non-incorporation of these two characters is not only something that bothers Davide Soliani himself, but also many gamers. Nintendo Switch

who would like to have Daisy y Wario on your team. 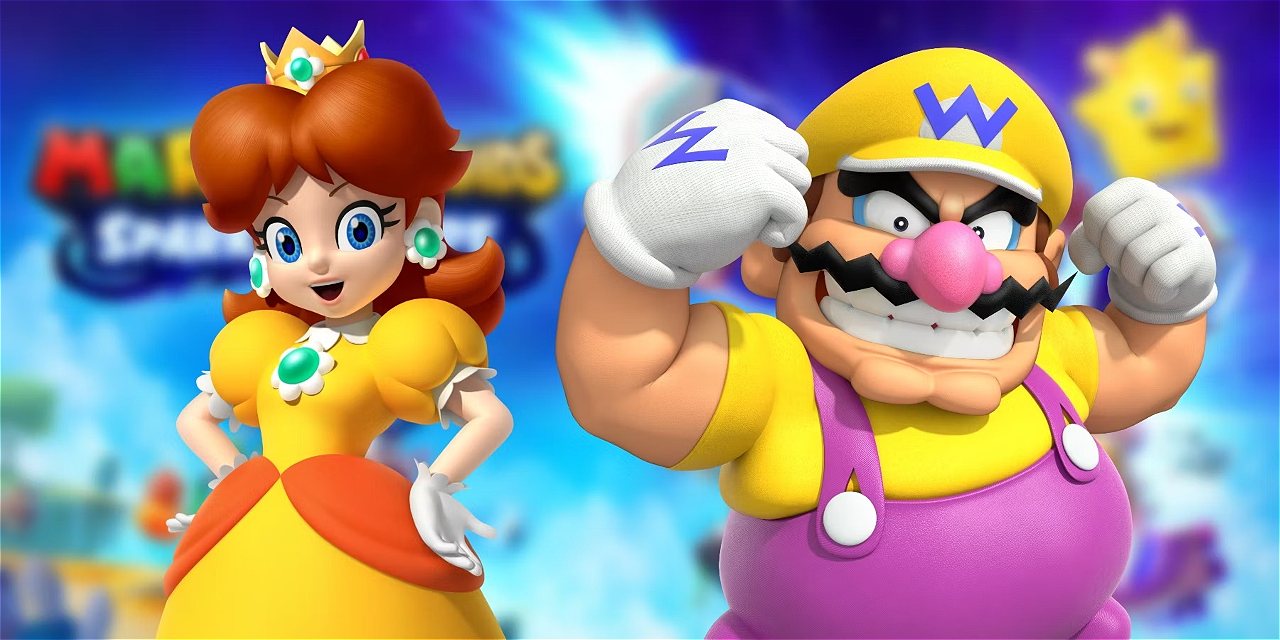 What do you think? What other characters would you have liked to see in the game? Leave us your comments.

Lead developers of Disco Elysium have left the company

SUDA51: “If the fans are very loud, Travis may come back” in the future