Mob Psycho 100 is one of the most popular anime in recent years, with worldwide success that has brought the series to Western television.

Even in Europe, the Editorial Ivrea licensed the popular webcomic offering its 16 volumes, following the Japanese publication. Also, Crunchyroll have the complete series with the exception of the third season, of which we will talk a little more in this opportunity. But first, let’s talk a little about this series.

Mob Psycho 100 is a popular webcomic that premiered in the magazine Ura Sunday from Japan a decade ago, on April 18, 2012. It was created by none other than the talented Onewho is known for his other global hit: One-Punch Man.

The story of Mob Psycho 100 follow the life of Shigeo Kageyama, a high school student like any other. His nickname is “mob”, referring to “crowd” in English, since his personality makes him go so unnoticed as one person in the crowd. However, Mob stands out for one reason: he has had psychic powers since he was a child.

Mob Psycho 100 tells the adventures of Mob as he works on solving problems related to the psychic world, while trying hard to get the attention of the girl he likes. A story full of epic moments and many comedy scenes. 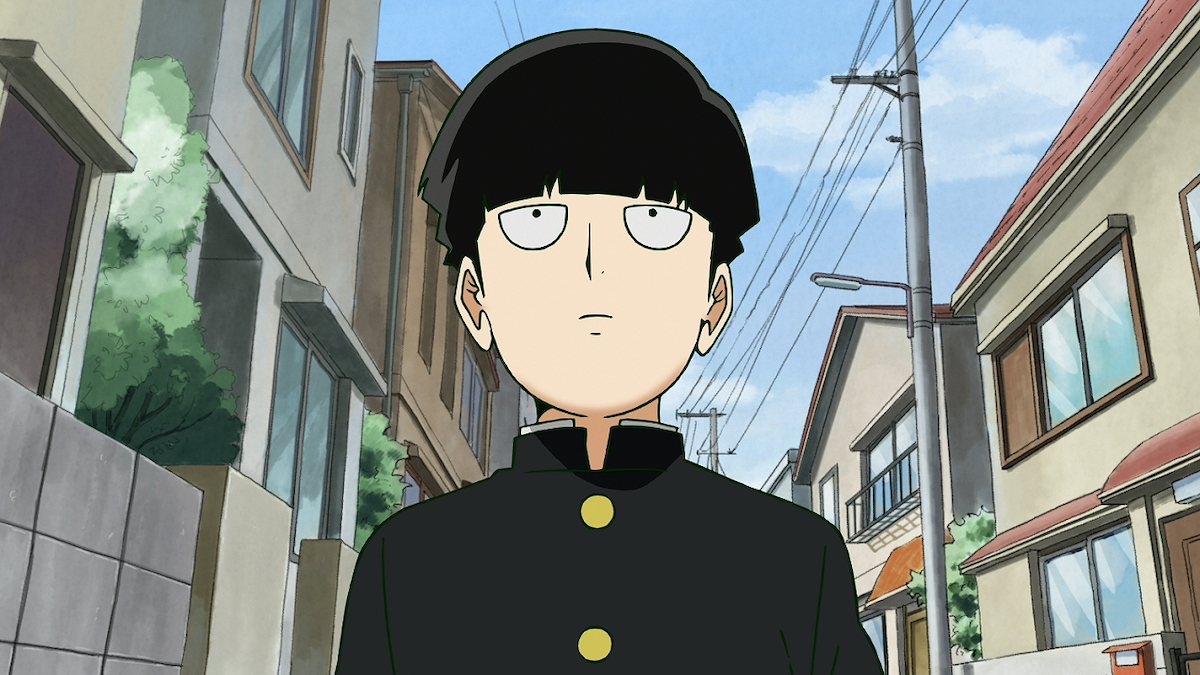 The digital manga of Mob Psycho 100 It gained so much attention in such a short time that it was not long before it received translations and adaptations to other formats. As of 2016, the anime of Mob Psycho 100 encouraged by the studio BONES and led by Yuzuru Tachikawa.

the anime of the first season explores Mob’s daily life, his school struggles, and his part-time job. As the story progresses, Mob is forced to face off against a curious group of villa ins with powerful psychic control, known as the seventh division

the combat scenes they had outstanding animations such as those that characterize the renowned studio BONEScon Yoshimichi Kameda designs and music by Kenji Kawai. The script was written by Hiroshi Sekoof course based on the popular digital manga by One. 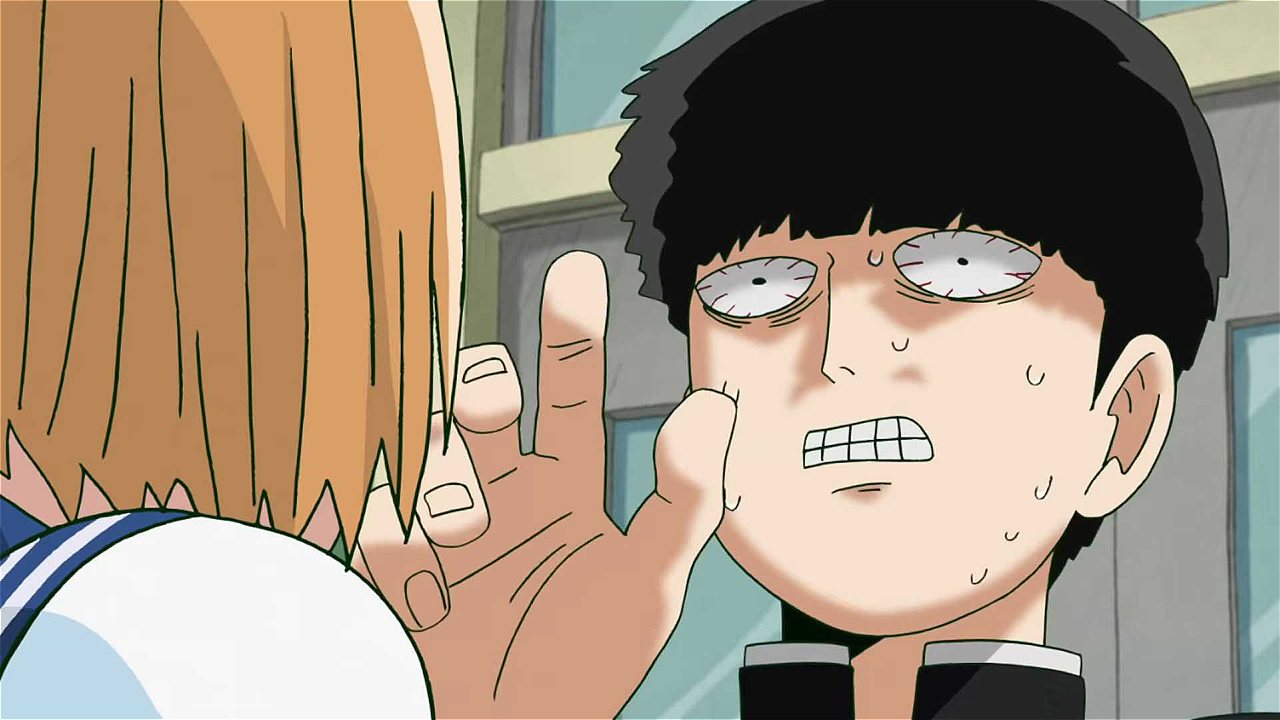 In the second season we continue to explore mob’s odyssey for becoming popular and winning the heart of her childhood friend. She continues the tension with her brother and other psychics, while also the villain organization with all kinds of mental powers he begins to come out of the shadows.

It started broadcasting in January 2019 and ended on April 1 of that same year. It featured the same staff as before, and features some of the most epic and fluid animation in anime history.

Also became very popular outside of Japan thanks to Crunchyroll obtained the rights of the series in the West and began broadcasting it on its platform, adding the dubbing in Spanish. By the time the second season ended in 2019, the series was available in multiple languages ​​and regions throughout the world. It is even issued by Cartoon Network through section Toonami. 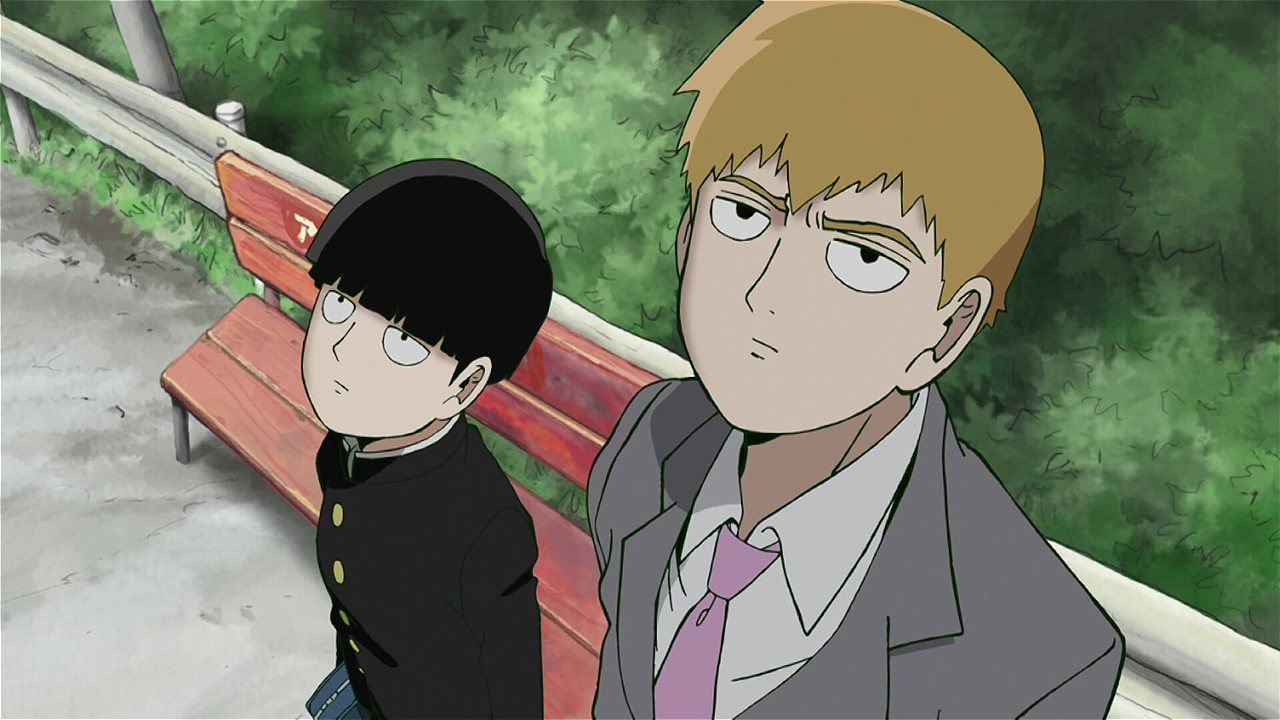 Fans of this renowned anime and manga have been waiting since 2019 for the arrival of the third (and possibly last) season. In the recent Crunchyroll Expo 2022 it was confirmed that the premiere will be this coming October 5 and will be directed by Takahiro Hasui. It was also announced that it will be broadcast on Crunchyroll in simulcast (that is, its chapters will premiere at the same time as in Japan).

Along with the announcement of the date, the official opening of the third season of Mob Psycho 100

which has once again been produced by Mob Choir and is titled “1”. You can enjoy it below:

What can we expect from the third season of Mob Psycho 100?

It has already been confirmed that this new season will cover the events of chapters 92 to 97 of the digital mangapossibly closing the canonical series except for some possible OVAs (or, if we’re lucky, a movie) that could come in the future.

If you have never read the manga, you would think that only 5 chapters are not enough to cover an entire season. Nevertheless, Mob Psycho 100 manga It’s not like other comics. Being digital, the chapters are longer, and we assure you that there is enough content to enjoy in these chapters.

We’ll avoid spoilers, but generally speaking, these chapters will continue the events after the final fight of the second season, and the tension will build up to bring the story of our psychic hero to a close. The plot has enough epic scenes for BONES show us once again why it is one of the most renowned animation studios with hits like Fullmetal Alchemist y My Hero Academia.

Takahiro Hasui, who will now be the director, previously worked at My Hero Academia, Akatsu Friends!, Carole & Tuesday, among other recognized series. For all these reasons, the third season of Mob Psycho 100 aims to be the biggest anime of this year, with millions of fans around the world eagerly awaiting the resolution of Mob and his friends’ inner conflict.

We recommend that don’t miss an episodebecause they will surely be the topic of conversation among anime fans for the rest of the year. 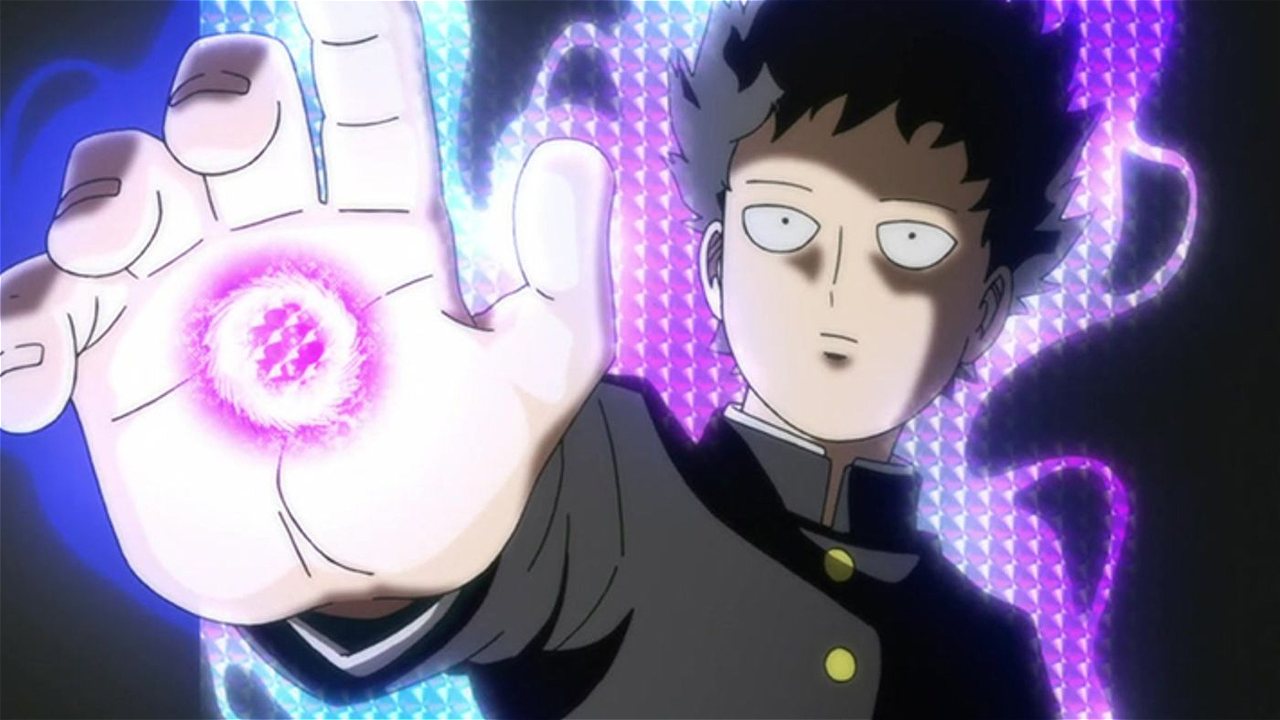 Other articles and news about anime

They recreate the Animal Crossing Mommy Pie in real life

A new Slime Rancher plush has been released