Interesting news about collaboration is coming to us Animal Crossing: New Horizons x Build-A-Bear. It is a couple of images that show us what the alternative outfits for the Canela and Tom Nook plushies will look like, already released on the occasion of this association.

Apparently, both characters will receive outfits inspired by Winter clothes shown in the Nintendo Switch game. For now it is unknown when they will be released, as they have appeared on the official Australian Build-A-Bear network. It makes sense that they have already been shown there considering that they are about to enter winter.

We leave you with the published photos and Reddit: 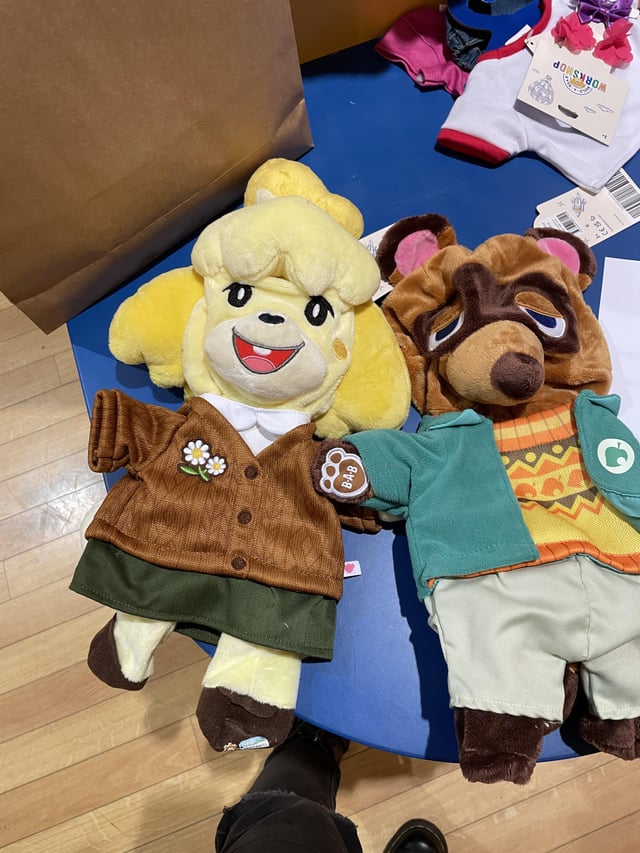 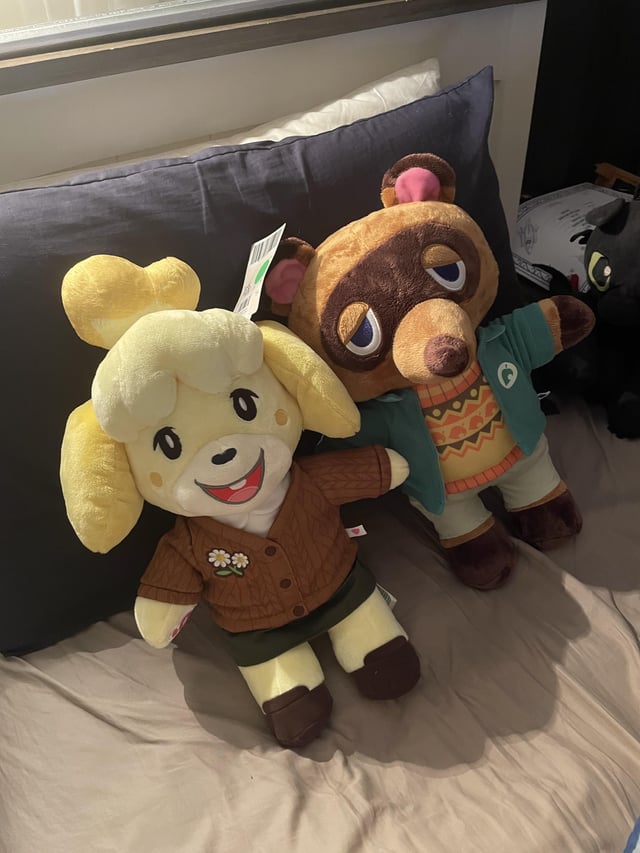 What do you think? We will be watching for more details about its launch in more territories. Remember that we also have a stuffed animal of another unknown character on the way for now, so without a doubt the future looks promising.

a remarkable microphone with an eye on PS5

Random: This Animal Crossing Movie Trailer Shows What Happens If You Anger Brewster