Last week started Nintendo Wars: Super Mario Sports Games and now we have the results for the Second Round of this new thematic battle. In this case, we have been able to find out the 6 games that have received the most support.

One delivery of each of the sports / categories has been classified by the number of votes registered on the web. In this way, a total of 6 games go to this Second round

In the meantime, you can now vote for the games classified in the survey that we leave you below (ordered by release date, not by number of votes): 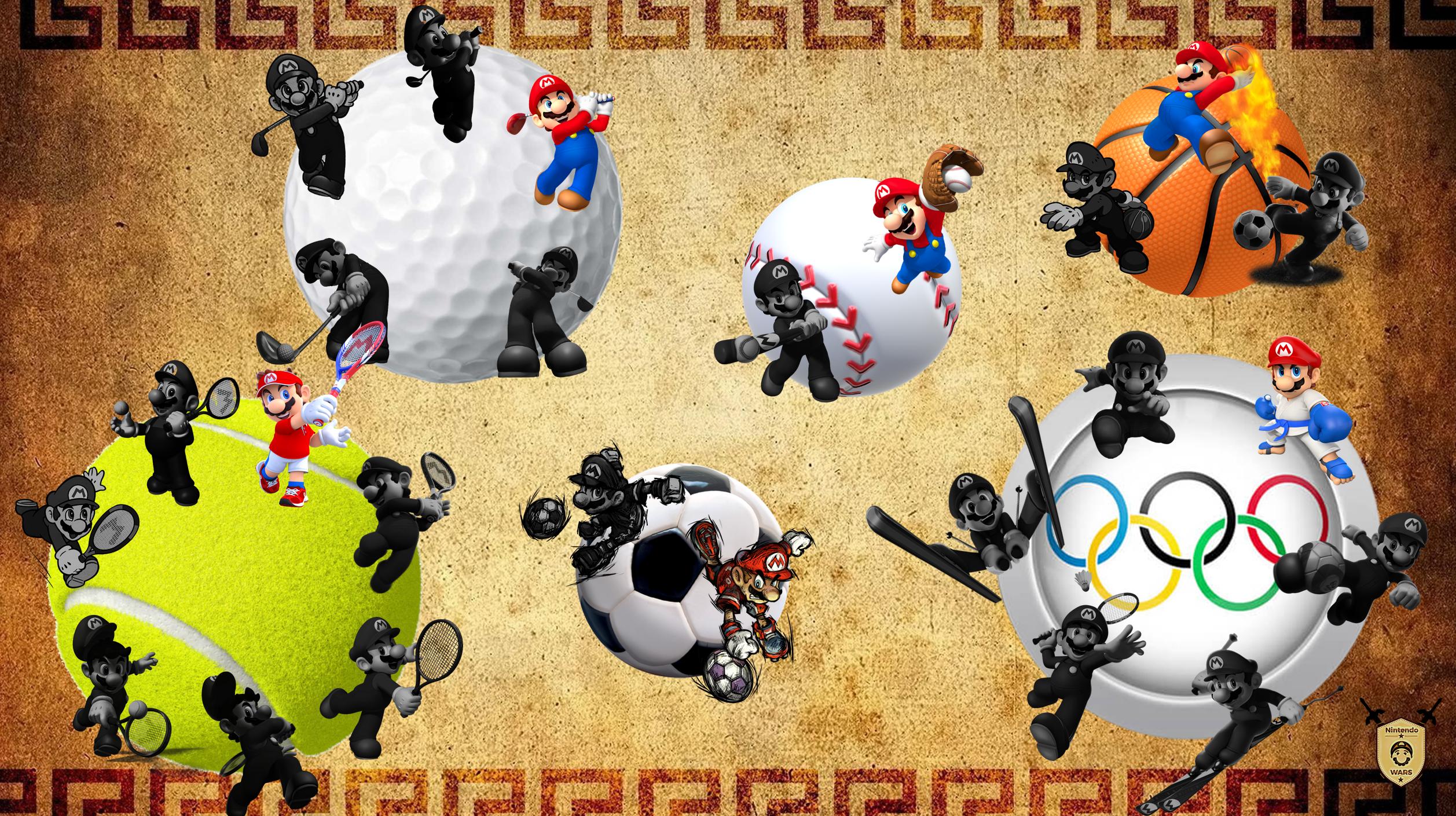 Here is the survey:

What do you think? Which one did you vote for? Do not hesitate to leave it in the comments!

Finally, F-Zero is on Switch… as the creation of the game generator garage

The Rock will be appearing in new video game franchise movie

The Rock will star in a new video game movie

Finally, F-Zero is on Switch... as the creation of the game generator garage