Here we bring you a new Nintendo Wars themed battle! On this occasion, we return to one of Nintendo’s oldest franchises. We are talking about The Legend of Zelda.

If you are fans of the franchise, you will undoubtedly know that, apart from the recurring main characters

, each installment has a cast of wonderful characters with some charismatic personalities that we all remember, including allies and villains. Now we want to know which are the secondary characters of The Legend of Zelda that you liked the most. 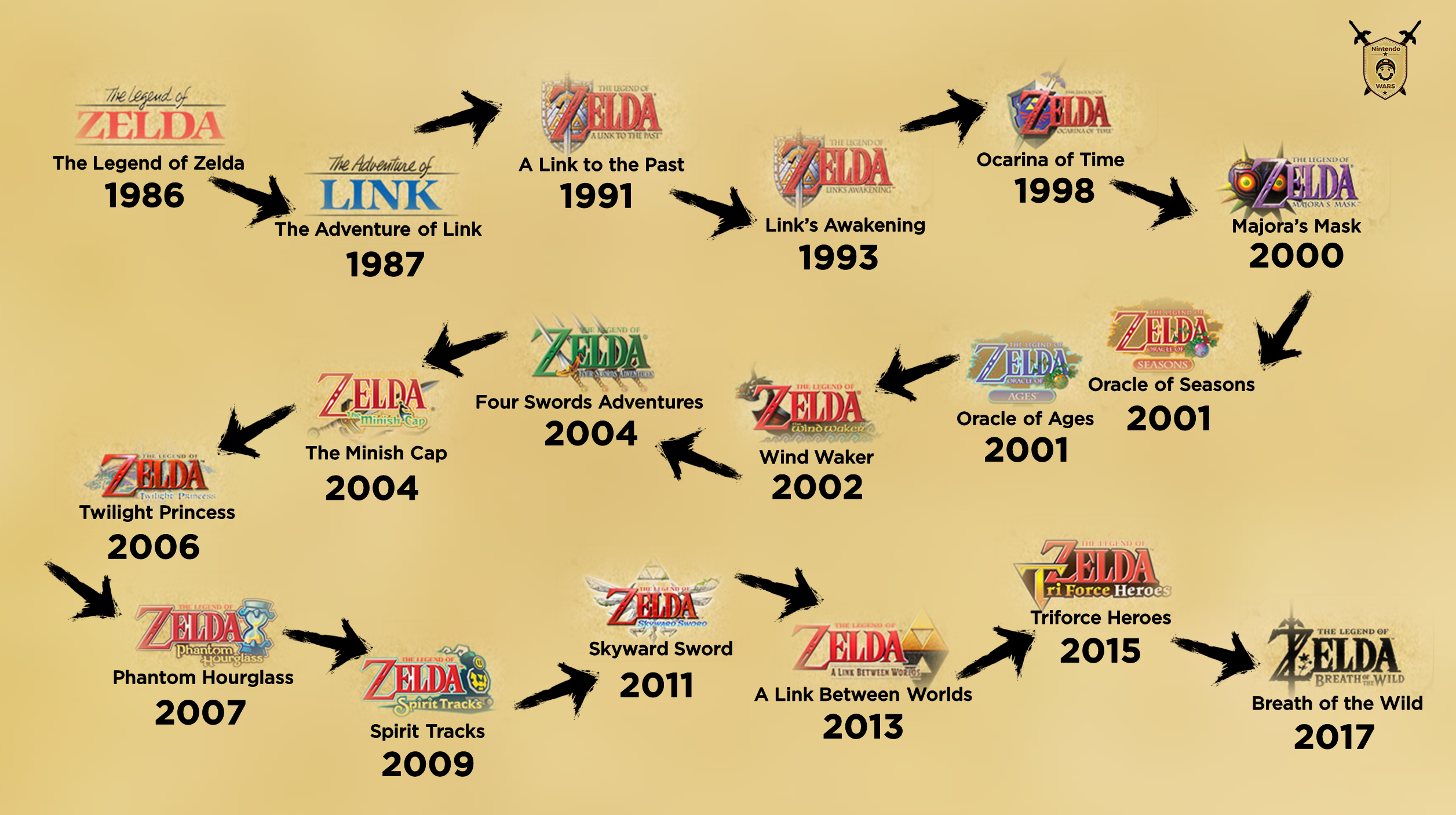 To do this, in the survey below you can write the name of the franchise character that you like the most. In the next round they will qualify those who have received the most support. But, very importantly, these are secondary characters, so Link, Zelda, Ganondorf / Ganon and Impa will not be part of this battle and their votes will not be counted

. Therefore, we encourage you to vote for the rest of the characters in each installment.

Here you have it:

Which one did you vote for? Do not hesitate to share it in the comments!

What Are You Playing This Weekend? (June 25th)

Poll: Do You Think We’ll Get A Nintendo Direct Next Week?

Two Point Campus Offers One Hell Of An Education