Story of Seasons: Pioneers of Olive Town receives version 1.0.7 at the end of the month in the West: details and images – iGamesNews

It seems that a new update already has an approximate date for this game of Nintendo Switch. This is a patch that the developers have officially detailed on the console recently for the version of Story of Seasons: Pioneers of Olive Town.

Specific, this version 1.0.7 The game adds new features and includes various fixes and tweaks that aim to improve the user experience on the hybrid console. For now it has only been launched in Japan, and it is expected to be available at the end of this month of August in the West, still without a specific date.

We also leave you with some screenshots from the Japanese version: 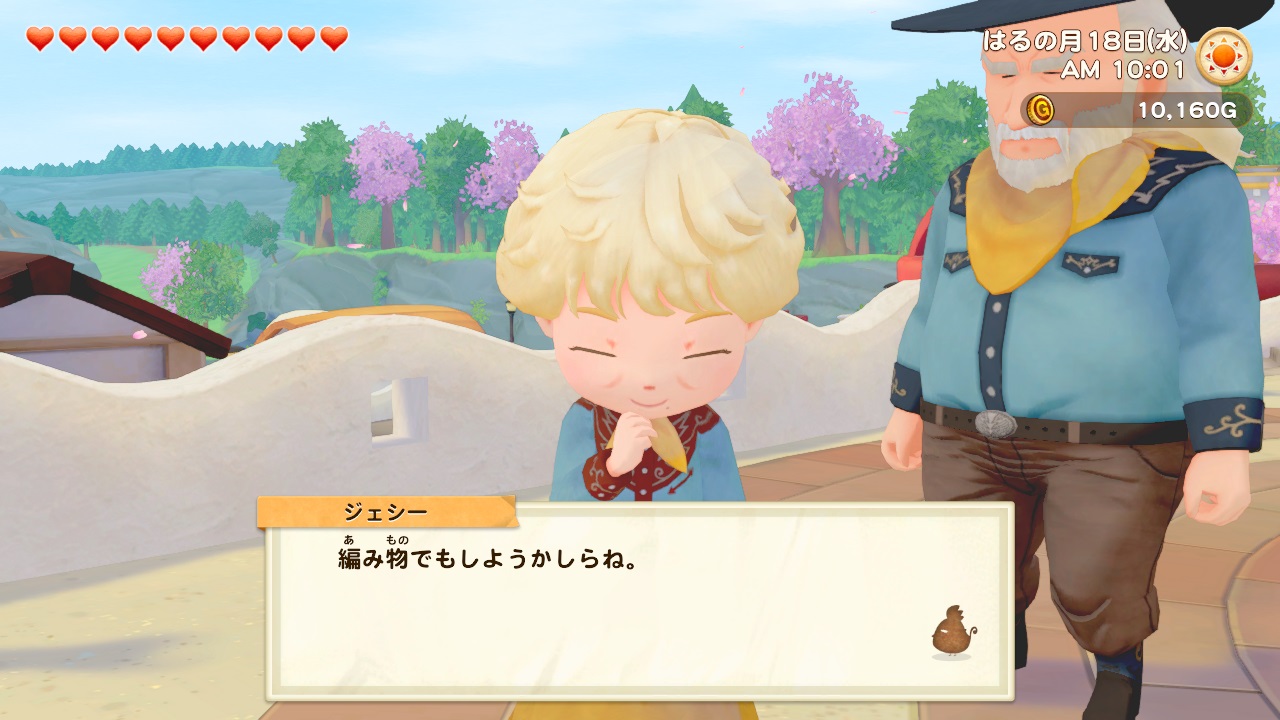 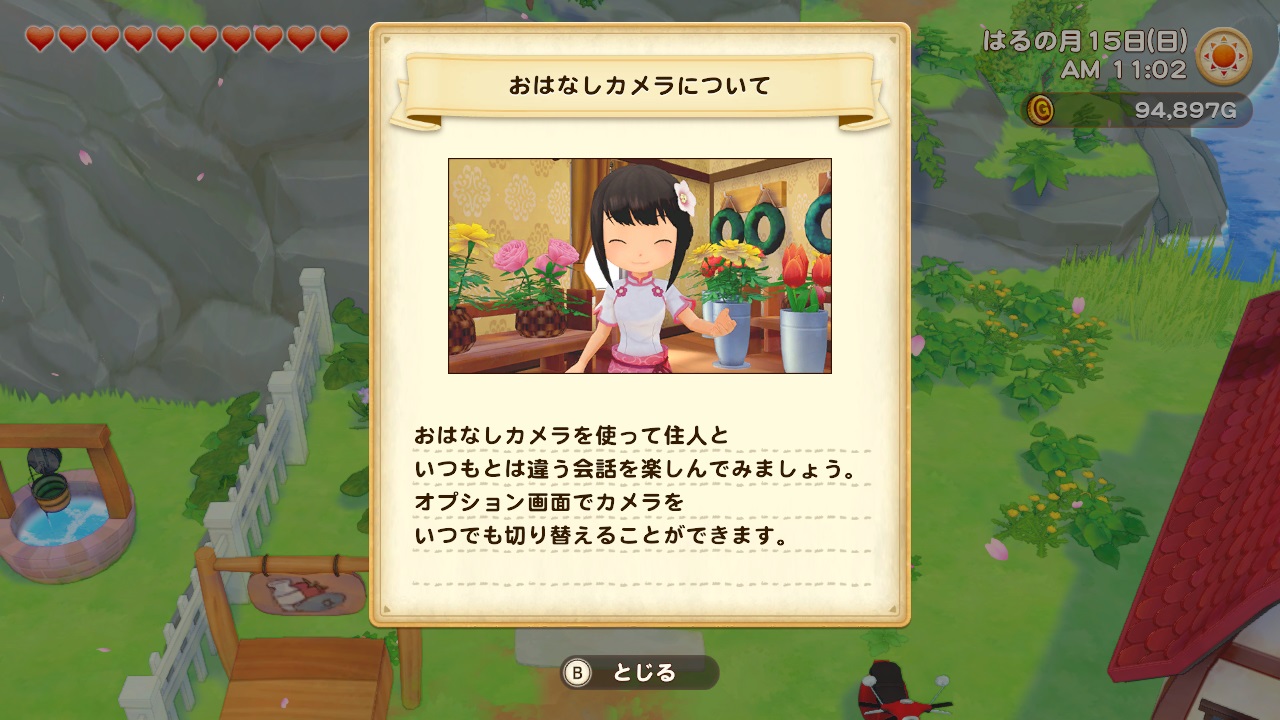 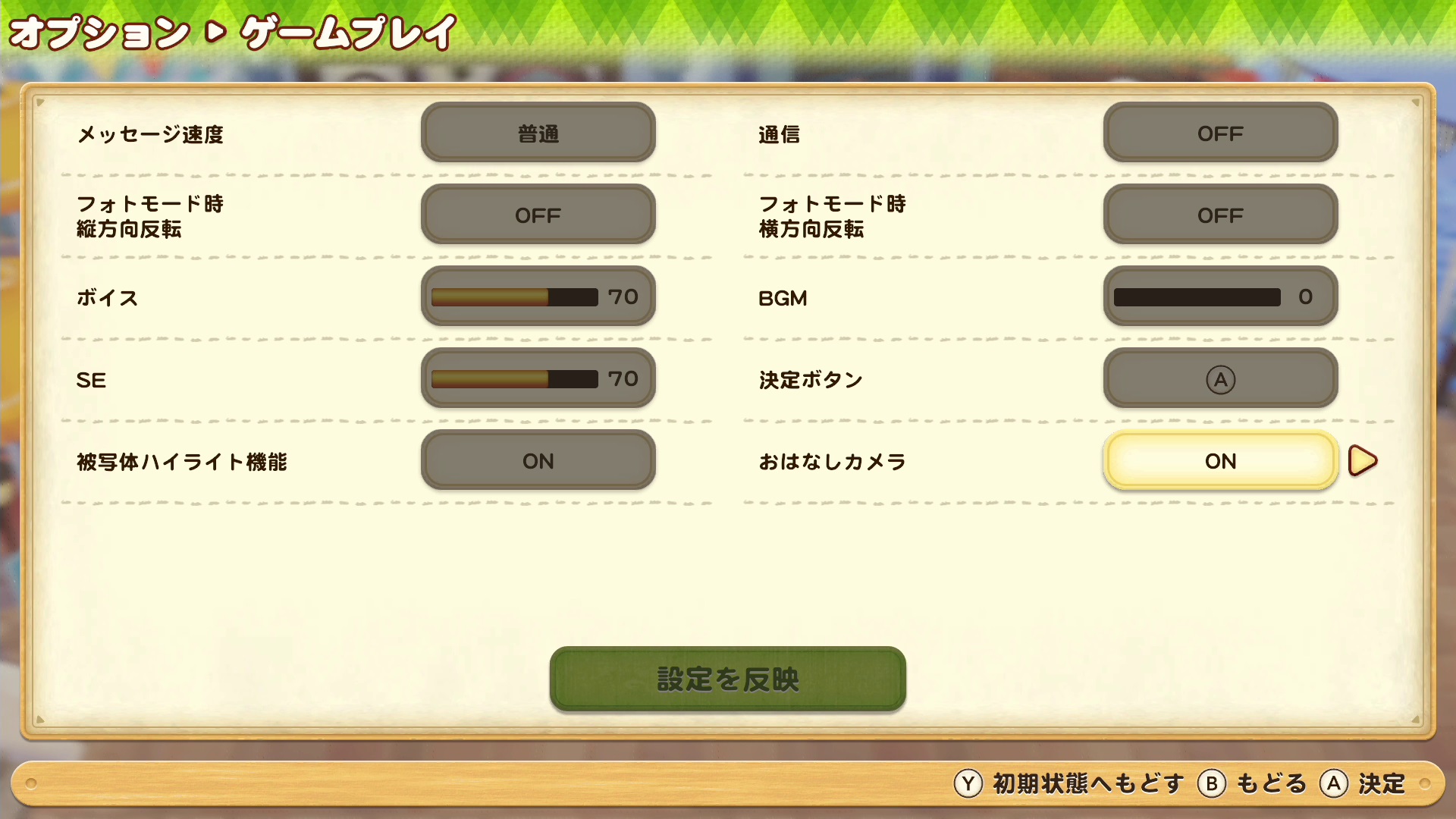 What do you think? Do not hesitate to share in the comments if you have found any news other than those mentioned in the list.

Watch the opening of the anime Blade Runner: Black Lotus at Crunchyroll Expo