The best tips to win games in FIFA 22

the famous series FIFA of Electronic Arts remains one of the most successful games of each year, and the popular FIFA 22 is no exception.

Whether you bought it on sale or are waiting to play it, you will surely be interested in knowing the best tips and tricks to start playing FIFA 2022. For this reason, in this article we will give you some recommendations to win games and take advantage of the different scoring opportunities.

Learn the feints and dribbling

There are things that only practice can teach you. That is why it is advisable to play many games trying new moves. For example, it will be necessary to learn to feint and master the different types of passes to gain advantage in games depending on each rival’s defensive and offensive strategy.

These dribbles have been present in one form or another in every game in the series, but those of FIFA 22 have been refined and classified in different difficulties. You can enter the options to see the different types of feints and dribbles that you can perform, as well as the modes of passing the ball. You can also improve by learning to master the Hypermotion and other game tactics.

In terms of skill with the ball, the practice makes perfect. 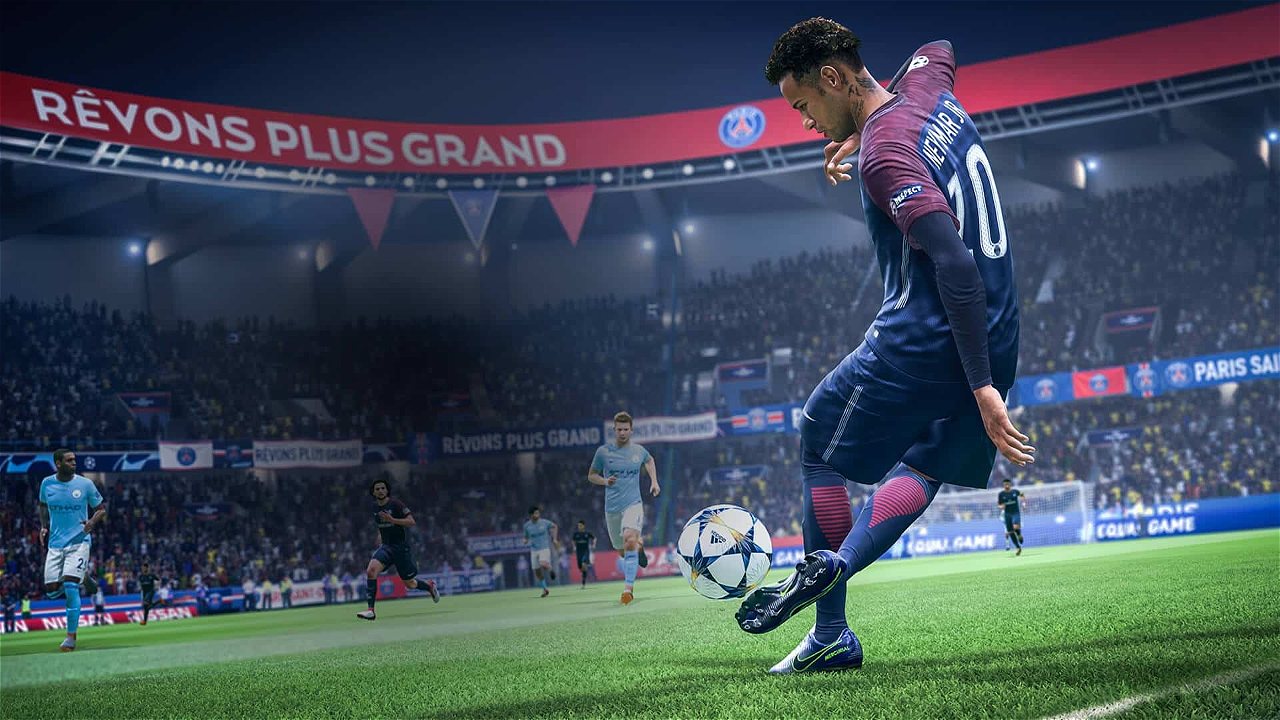 Attack is your best defense

Many players panic when they receive the ball, because they are afraid to advance and risk weakening their defenses

. However, it is important to remember that the other team cannot score while you have the ball. In fact, your only option is try to take it off so you can score and win.

As long as you master feints and control the ball, you will dominate the game. For example, interrupting a shot with the pass button will perform a feint that can throw your opponent off balance and give you a scoring opportunity. Only try not to overdo the dribblingas they could lead to you losing the ball and allowing the other team to score. 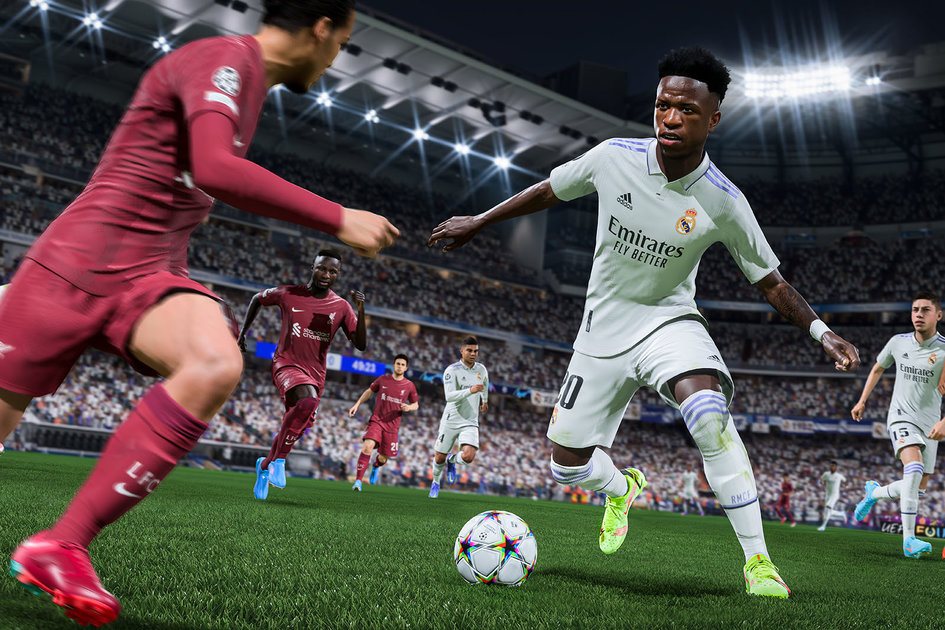 Take risks with the passes

If you are new or not so experienced in FIFA, you may dropping the ball terrifies you. However, you will only be able to learn by trying out the different mechanics and physics of the game.

A great way to do it is making creative passes. First try making direct passes on the ground, and later add curved or aerial passes. You can even try to make forward passes to nothing, which your midfield or forward players will have the opportunity to acquire without much opposition. Over time you will learn to be more accurate and creative with your passes. 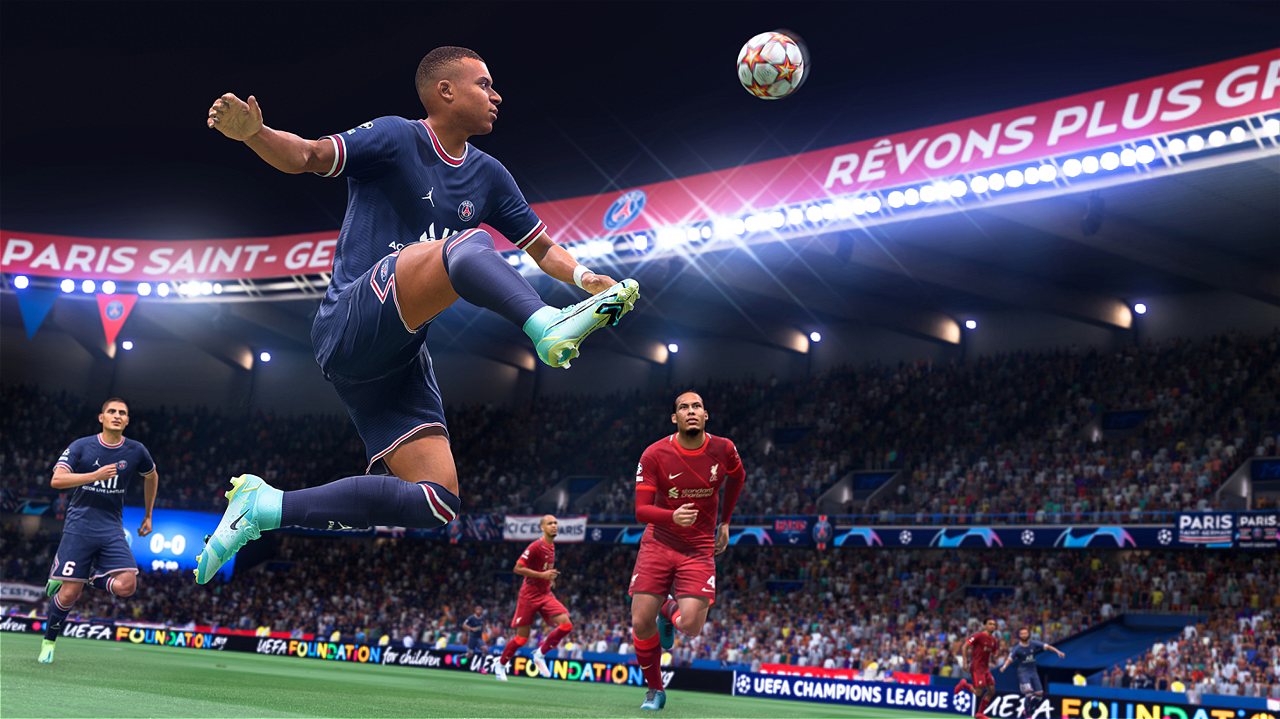 See also: This is what FIFA 22 Legacy Edition looks like on Nintendo Switch

The path forward is not always the shortest

It is important not to let the urge to score control your plays. If you want to score, you will usually first need to get close to the rival goal by outwitting opponent’s defenders.

For this, it is important totake advantage of the whole field, making cross peaces and involving the wing players. Avoid tunnel vision, since not having a path will allow your opponents to take advantage of it. Always be mindful of your other players so you can take advantage of any vulnerable areas of the field.

Once you have mastered the art of move around the field with the ball, it is necessary to move towards the rival goal to score. However, both in FIFA 22 like in the real world, Easier said than done. Opponents are most likely waiting for your advance and have prepared to stop you from scoring with a powerful defense.

What to do in those cases? The answer is keep moving the ball. Make a few passes, try to penetrate the defense on one side, and if it doesn’t work, go back and try on the other. Just don’t stop moving the ball. Little by little the opposing team will become disorganized trying to take it from you and it will most likely leave a hole in their defense. In this way, you will have created an opportunity to score a goal. 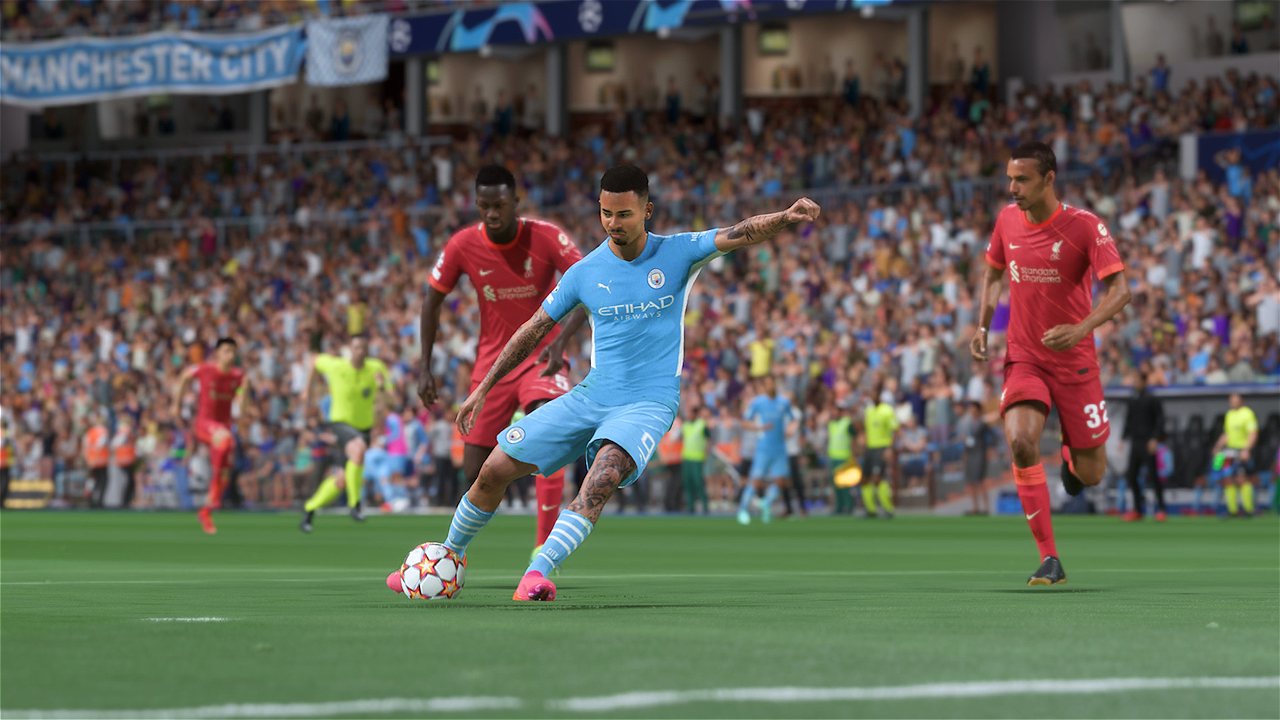 Not everything in football is running and scoring goals. If you want to win more games, you will have to learn to defend your archery of the opponent’s advances. For this it is important to stop the attacker from midfield or before whenever possible.

This is done by rapidly alternating between players to cause opposing attackers lose momentum. In the meantime, your team can buy some time to position yourself better in your back defensereducing the scoring chances of the opposing team. 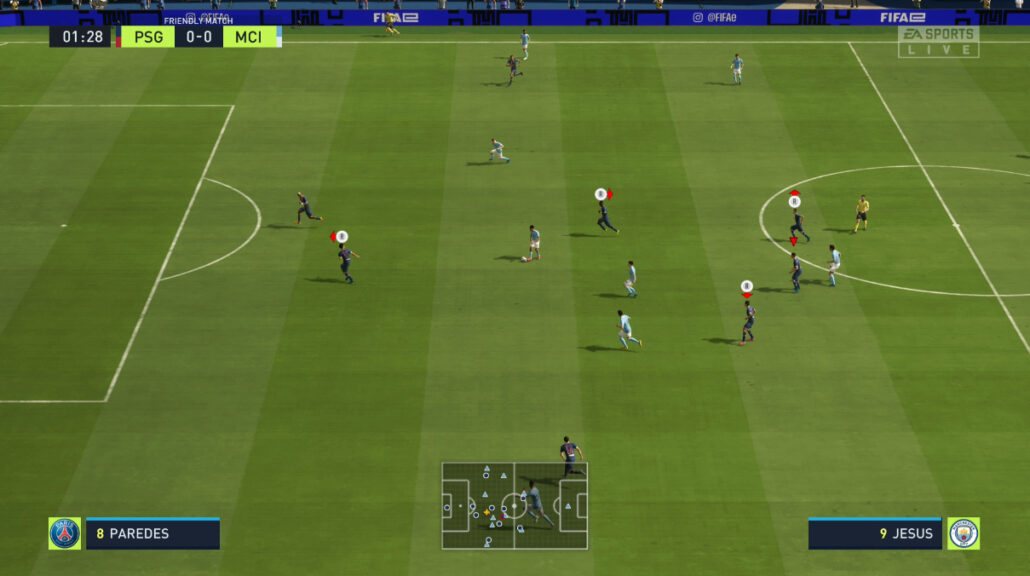 Don’t rush to sweep yourself across the floor

It is true that one of the coolest ways to take the ball from the opponent is sweeping you across the floor, but it can be a counterproductive strategy. If you miss, your player will end up on the ground while the opponent advance without any opposition. Do this repeatedly and your rival will end up scoring a goal without any problems. 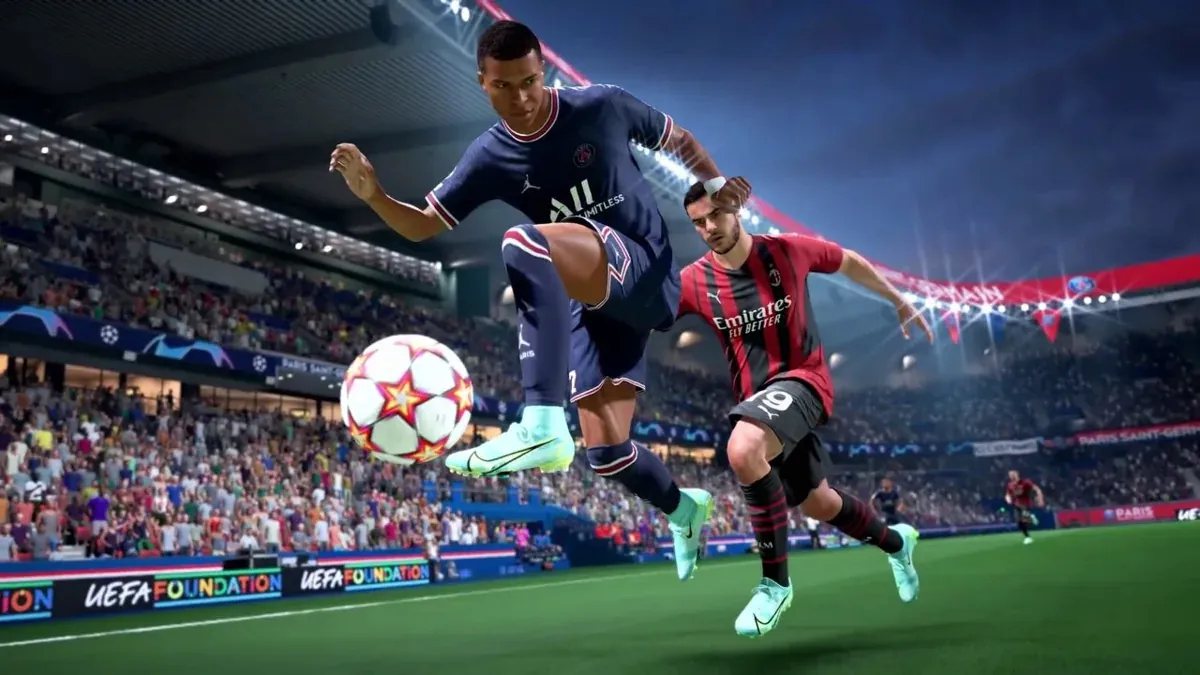 Don’t engage with the attacker

If you slide across the floor not the best defense, it is clear that chasing the opponent trying to take the ball from him is better. However, avoid committing yourself too much to touching the ball, because you can fall behind in a matter of seconds; especially against best offensive players.

A better option is to apply pressure positioning your defensive player so that you can touch the ball, but at the same time block the attacker’s progress. This too will give you better opportunities to intercept passes and, if you are more annoying than aggressive, you will cause your opponent to make mistakes.

Other subtleties of defense

As in all sports games, each player has their own statistics that can be used in certain circumstances. Sometimes an attacker will just be better and almost impossible to stop. In those cases, getting in his way and preventing him from taking advantage of his stats is a subtle but very effective way of defending.

For this it is necessary to have a lot of knowledge of football and its characters. However, with practice you will learn to identify the advantages of each player and how to weaken them; such as, for example, making them shoot with their less skilled foot or from a greater distance at archery.

The Official Sonic Advent Calendar Has Been Announced

Japan: Nintendo Switch Sports is No.1 and Switch No.1 console this week