The Cube, Touhou Danmaku Kagura: Phantasia Lost and Legends of Amberland II: The Song of Trees will arrive on Nintendo Switch

again the list of upcoming Nintendo Switch releases it has recently been updated with new games that are on their way to the console. Here we bring you several that have been confirmed today.

As on previous occasions, in the list that we leave you below you can take a look at the games along with their release date, price and details:

As millions of loyal viewers will know, contestants are faced with a series of seemingly simple tasks in the hope of winning £250,000, but the easier challenges prove much more difficult as the pressure intensifies inside The Cube. 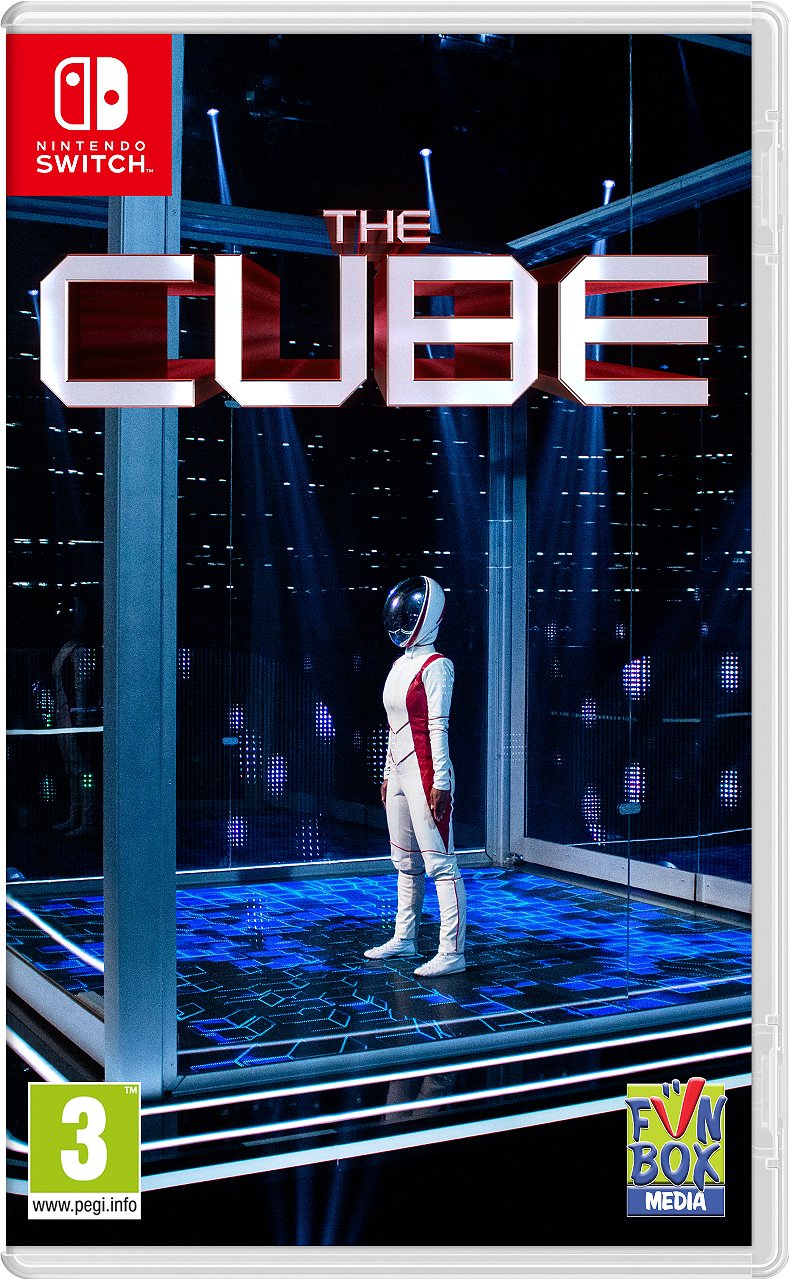 Touhou Danmaku Kagura: Phantasia Lost rose from the ashes of the closure of Danmaku Kagura on mobile platforms. Hit notes to the beat as you fly through increasingly difficult note tables, with boss fights presenting particularly fiendish challenges for rhythm game fans. Enjoy controls tailored for controller or keyboard setups, with a new story mode exclusive to the remake written by Jin Fujisawa and Wakano Takeda of Story Note Co.

You lead a party of 7 adventurers, hand-assembled or pre-made, on an epic adventure to fight the evil that lurks in Amberland. It is entertaining, fairytale, epic, heroic, and slightly humorous. It doesn’t take tons of hours to complete or require endless grinding to progress. Basically, it’s a love letter from the ’90s, the golden age of RPGs.

What do you think? Does any catch your attention for the Nintendo Switch eShop? Do not hesitate to leave it below in the comments.

How to recover deleted WhatsApp messages (including photos, videos and voice notes) with WAMR

The metroidvania 2D Afterimage arrives in physical format in April

The next Splatoon 3 Splatfest takes place in February