At the end of last March, news for the games of Atelier Ryza. These were confirmed because the series exceeded one million units sold. In this way it was announced that Atelier Ryza: Ever Darkness & the Secret Hideout will receive the “White Lily of Summer” costume, while Atelier Ryza 2: Lost Legends & the Secret Fairy will receive the “High Summer Formal” costume soon, although not a specific date was specified. Along with this, in an official direct, the character designer of the Toridamono series alluded to the existence of an Atelier Ryza 3.

Last week Koei Tecmo announced that additional costumes for Atelier Ryza: Ever Darkness & The Secret Hideout and Atelier Ryza 2: Lost Legends & the Secret Fairy would be released on may 31. Well, the day has come so are now available for free for all players. 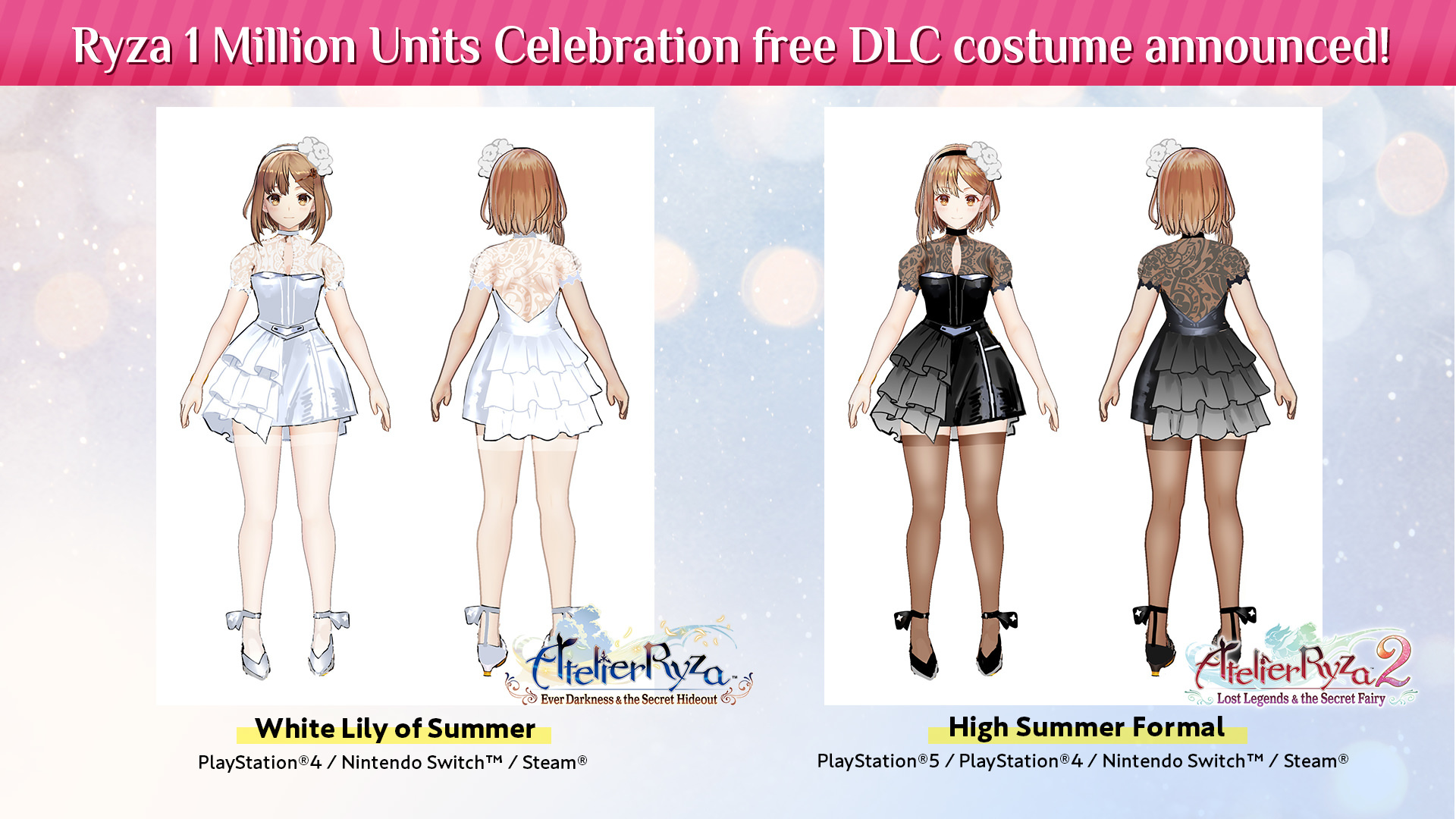