Recently, in an interview with Deadline, the CEO of Blumhouse has spoken about the next projects that he will produce in his studio, highlighting the fnaf movie for 2023. We leave you with his words: 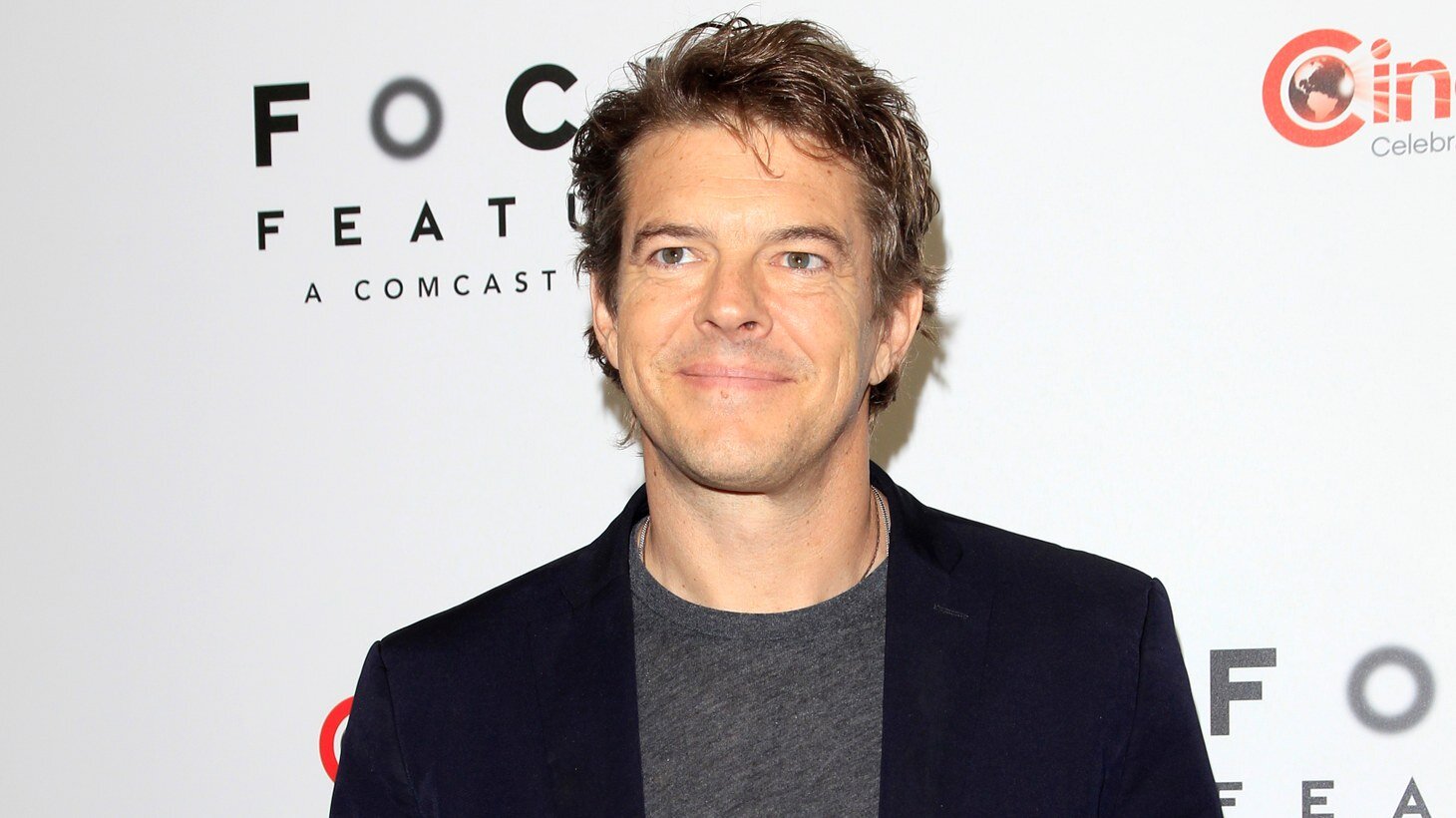 At this event he spoke on different topicsincluding its new version of Exorcist, among other interesting aspects.

To the question about how is your company going Blum has responded:

The company is doing very well, finances are excellent. We are not looking for investors. As I said the other day, if someone offered me a billion dollars, I would sell the company, but not for less than that.

He has also talked about his version of The Exorcist:

I am very excited. The first person I contacted when we picked up the film was David Gordon. I thought what David did with Halloween was great and he managed to find a balance between respecting the original but also offering something new. So I was very happy when he said yes to doing The Exorcist.

In the interview, he was also asked about the future projects of the production company, among which the next FNAF movie stands out, about which there is great interest:

I’m excited about Spawn. also con Five Nights at Freddy’s, which has been a long time coming but will be worth it. We also have three other projects we’re working on that haven’t been announced yet, but all will be in production within the next 12 months.

Lastly, you talked about the goals you want to achieve in the long term:

I want to win an Oscar. I’ve been nominated three times and I want to win it. And I would also like to work with Edgar Wright.

Could it be that he will win an Oscar with the fnaf movie in 2023? You’ll have to watch it to find out! If the project finally ends up going ahead…